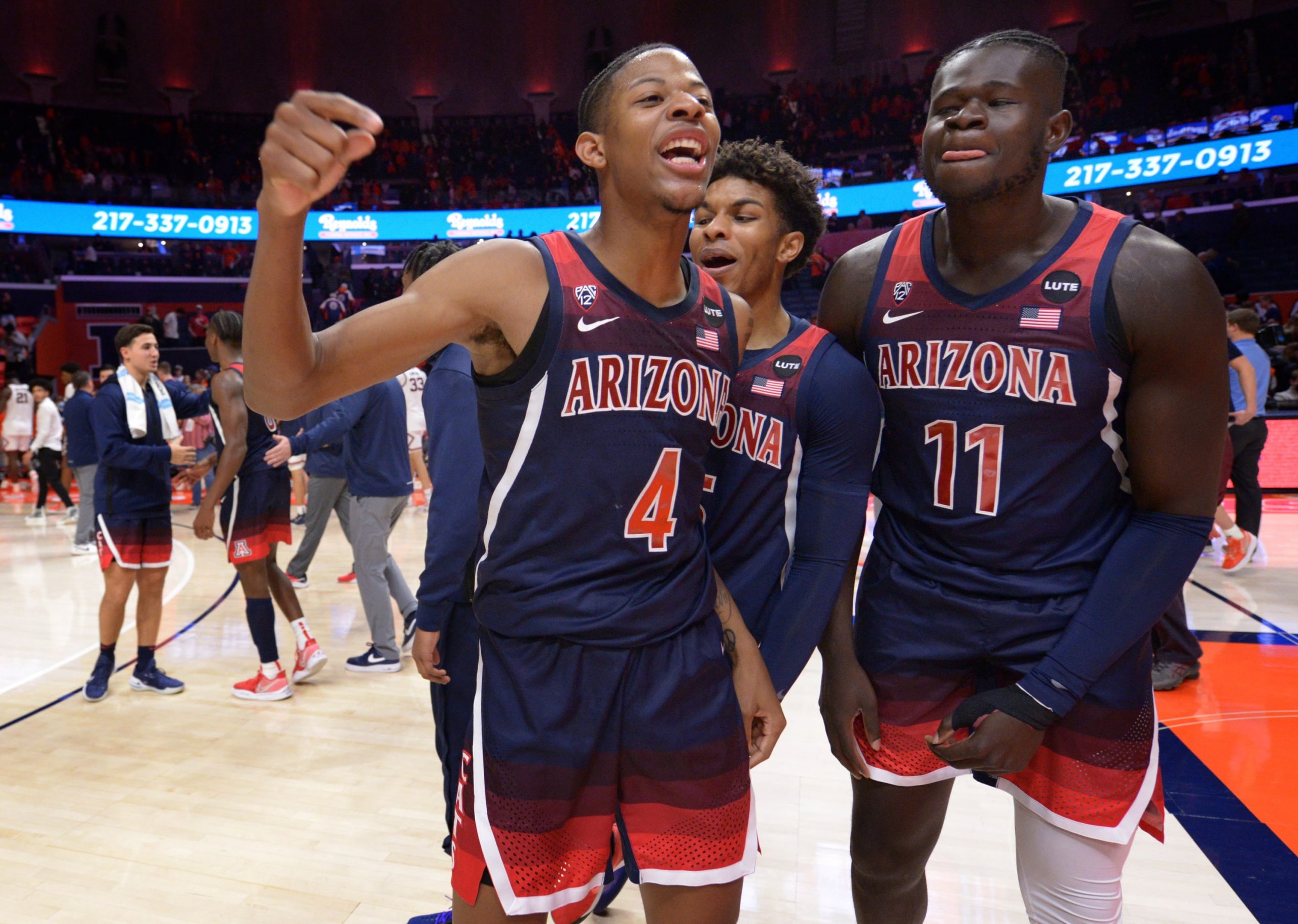 Selection Sunday just capped off an outstanding week of March Madness in which automatic bids were handed out to conference tournament champions. We also know the at-large qualifiers, as the committee has announced its much-anticipated field of 68. With that, arguably the best three weeks on the annual sports calendar are ready to begin.

Let’s discuss what the 2022 NCAA Tournament may have to offer as we begin the process of helping you fill out your bracket.

Gonzaga was also the No. 1 overall seed last year and the Bulldogs came within one game of capturing their first National Championship. Sure, they did not really get close against Baylor in the title game, but the Zags have reloaded and are favored to cut down the nets (+300). For now, though, we are discussing their specific region. Even at less than even money (-140) to become West Region champion, Gonzaga has good value. Head coach Mark Few’s team rolled to another West Coast Conference title and its overall body of work is outstanding. Chet Holmgren and Drew Timme are two of the best players in the nation. This also isn’t the toughest region, as No. 2 seed Duke is overrated for two reasons: 1) it’s Duke; 2) it’s Mike Krzyzewski’s final season. Texas Tech, a potential Elite Eight foe for the Zags, may be the biggest threat.

Despite the fact that Baylor is the defending champion, on paper it is the least formidable of the four No. 1 seeds. The Bears were up to their usual tricks early in the season, but injuries have taken their toll and this team struggled a bit down the stretch. In fact, this entire region probably has more star power by name than it does actual substance. Among the other contenders are No. 2 Kentucky, No. 3 Purdue, No. 4 UCLA, No. 6 Texas, and No. 8 North Carolina. It’s true that there is a lot of talent on display, but no squad is particularly reliable. Of that contingent, Purdue and UCLA are arguably the ones to watch. Purdue is coming off a runner-up performance in the Big Ten Tournament, while UCLA has brought back much of its roster from a 2021 Final Four run.

Get our best bets for the NCAA Tournament First Four games

From a talent perspective, Arizona may be the one team that can compete with Gonzaga. Bennedict Mathurin (17.4 ppg) led three other teammates averaging in double-figures and powered the Wildcats to a 31-3 record. That includes the Pac-12 Tournament title, as they took down UCLA on Saturday night. The bracket does not look overly daunting. Villanova has won two of the last five NCAA Tournaments, but this isn’t head coach Jay Wright’s best team. Potential Sweet 16 opponents Illinois and Houston are solid but unspectacular. Arizona’s speed-bump could come in the Elite Eight against SEC Tournament champion Tennessee. The third-seeded Volunteers are 12-1 in their last 13 games.

A Tennessee-Auburn showdown in the Final Four is by no means out of the question even though that matchup didn’t happen in the SEC Tournament. The Tigers lost their opener to Texas A&M, but that’s not necessarily all bad news. Texas A&M went on to reach the final, so it’s not like that loss is terrible. Even though no team has ever won the National Championship after losing its first game of the conference tournament, some extra rest isn’t the worst thing in the world. At the very least, Auburn can win the Midwest Region. Kansas is no slouch of a No. 1 seed, but the Jayhawks can never be trusted in March. Want a longer shot than Auburn? Look toward Providence. If KU gets bounced early, don’t be surprised if it’s at the Friars’ hands. They are 25-5 and their only three losses dating back to January 5 are to Villanova (twice) and Creighton (in the Big East semis).