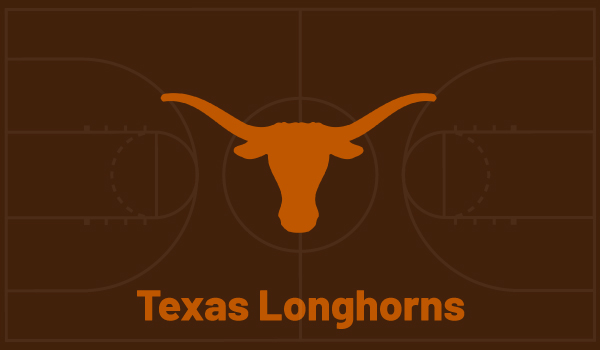 March Madness is here. It’s going to be a lot different in 2021 with the entire NCAA Tournament in one location, but having been canceled in 2020 the players are going to be even more enthused than usual and the bettors will be especially eager. With the regular season winding down, it’s time to start looking ahead at the teams that can expect to be serious National Championship contenders. We’ll be breaking them down one by one, and our series continues with the ninth-ranked Texas Longhorns. 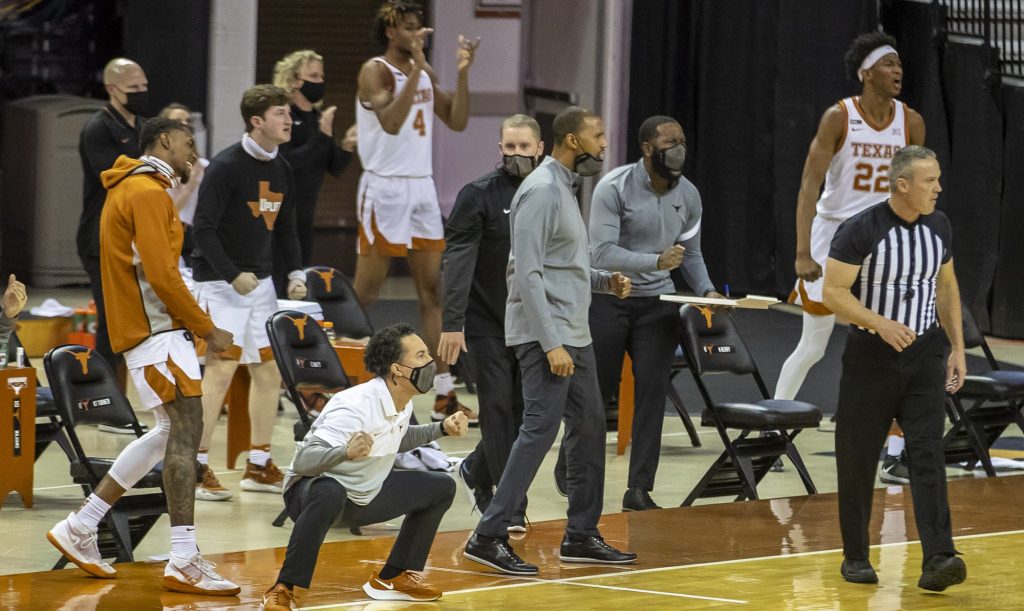 A lower seed than expected (No. 3) may not hurt. After all, the Longhorns landed in an East Region that is there for the taking. Top-seeded Michigan is likely without Isaiah Livers and No. 2 Alabama is by no means unbeatable. The ‘Horns have lost a ton of close games and they also boast plenty of big wins. Five of those wins have come in succession, with Texas riding incredible momentum heading into the Big Dance thanks to its run to the Big 12 Tournament title. Matt Coleman has been absolutely awesome of late. With this kind of guard play, the Longhorns are capable of going all the way.