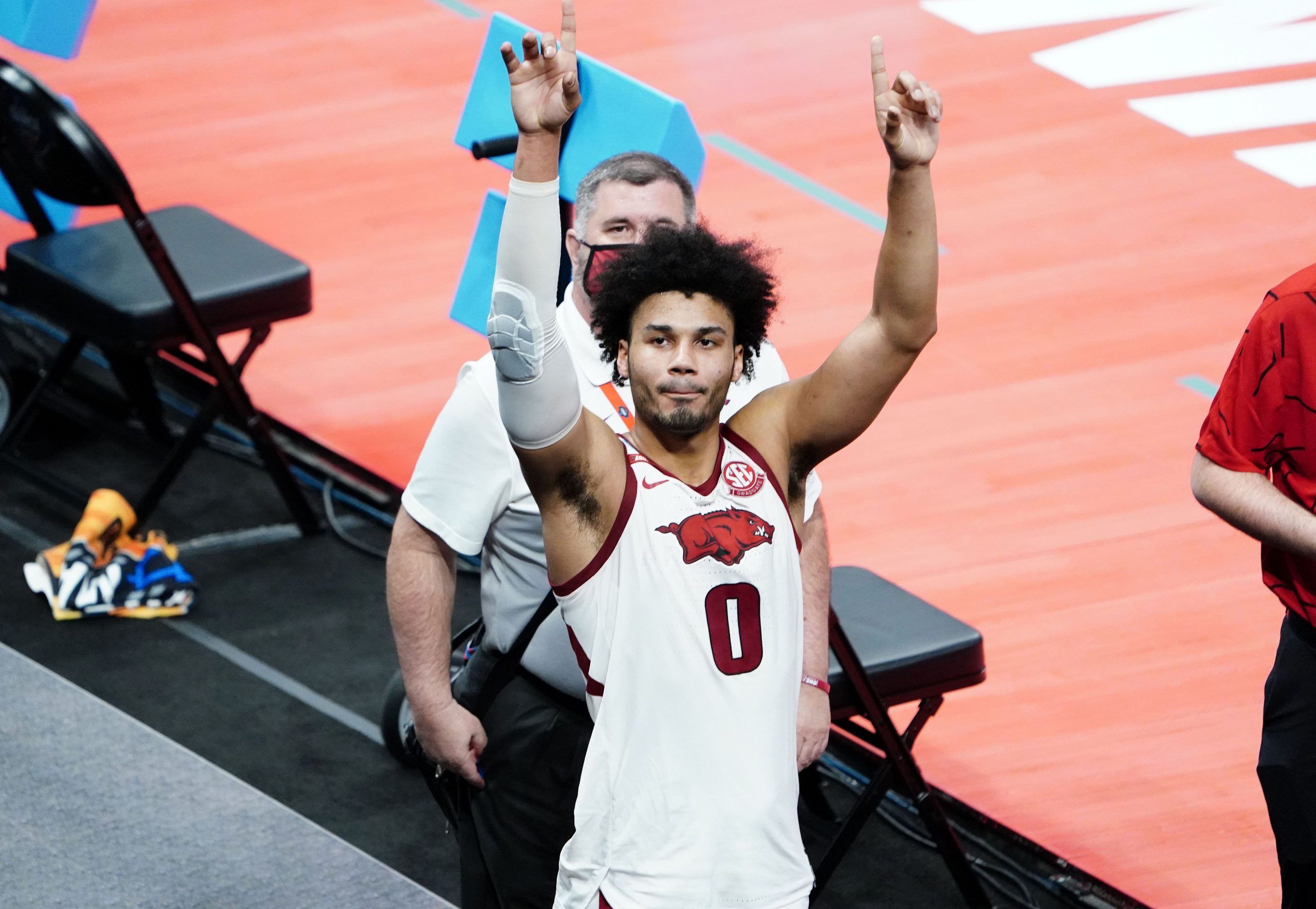 What a first weekend of March Madness we just had. The first weekend of the first tournament in two years certainly didn’t disappoint, and the chaos was off the charts. Hopefully your wagers went well, your brackets are not busted, and you’re still alive in your survivor pools. As we get ready for the Sweet 16, we’re going to be talking about the latter today.

Keeping it boring to start, hopefully you’ve still got Gonzaga. If you do, I don’t see how they lose here. Their Round of 32 game against Oklahoma is a perfect demonstration of why. Gonzaga shot their lowest percentage from the floor of the entire season, Oklahoma played a very good game, and they still never even came close to losing in a game they won by 16. That’s because their “season low” shooting percentage was 49 percent, AKA a very good night for most teams.

The Bulldogs’ offense is truly historic, and they’ve really stepped up their defensive intensity in the tournament. It took a series of last-minute blunders by UCSB just for Creighton to escape the Round of 64 without getting upset, and then they got to play 13-seed Ohio in the second round. Needless to say, Gonzaga’s offense is going to be a shock to their system, and they don’t stand a chance.

As much as it pains me to say it, I think Oral Roberts’ Cinderella run will come to an end here. This is also a great time to get Arkansas out of the way, as you’re not going to want to take them again in this tournament. Any time you’re able to pick against a 15-seed in the Sweet 16, you almost have to take it. Arkansas will have the whole week to prepare for Oral Roberts, unlike Florida who was caught off guard and never expected to play them. The Razorbacks did a lot of things well against Texas Tech in the Round of 32, and should keep it rolling here against a far inferior defense.

Arkansas HC Eric Musselman was fired up after the win 😂#MarchMadness pic.twitter.com/YnASWvG6TX

If you’re going to make one of the less obvious plays, I think Alabama makes the most sense. It’s easy to get carried away on the PAC 12 hype-train, but UCLA hasn’t done anything that impressive in my opinion. They got really lucky to face 14-seed Abilene Christian in the second round, and it took an overtime comeback for them to squeak past Michigan State in the First Four. Mick Cronin has done a commendable job, but his slow-paced approach won’t work here in the Sweet 16 against an Alabama team that is going to speed them up considerably.