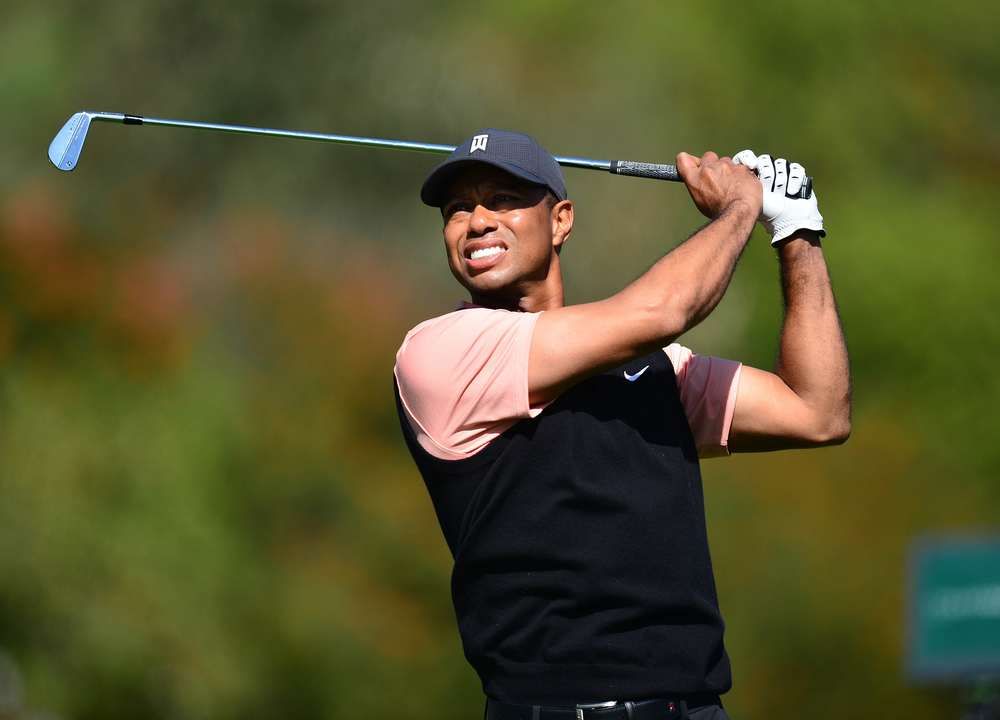 Bad news: this should have been one of the best weeks of the year—and not just because college basketball’s National Championship would have been played on Monday night in Atlanta. Elsewhere in Georgia, it would have been Masters week in Augusta. That is always one of the rites of spring, and perhaps never was it more epic than last year when Tiger Woods triumphed for a fifth time in dramatic fashion. But due to the spreading coronavirus, there will be no springtime at Augusta National in 2020.

Good news: the Masters is merely postponed, not cancelled. And it officially has new dates.

Various golf organizers across multiple tours announced a rearranged schedule on Monday, highlighted by the Masters from November 12-15. The British Open, however, if officially cancelled. It had previously been on the calendar for July 16-19. Host site Royal St. George’s will remain the location in 2021, while the 150th annual celebration of the championship at St. Andrew’s will move from 2021 to 2022.

“We want to emphasize that our future plans are incumbent upon favorable counsel and direction from health officials,” said Fred Ridley, chairman of Augusta National and the Masters. “Provided that occurs and we can conduct the 2020 Masters, we intend to invite those professionals, and amateurs who would have qualified for our original April date and welcome all existing ticket holders to enjoy the excitement of Masters week.”

Whereas August is normally the final month for major golf, it is the first such month on this revamped schedule. The PGA Championship, originally set for May 14-17, has been moved to Aug. 6-9. The U.S. Open has switched from June 16-19 to Sept. 17-20. That is one week prior to the Ryder Cup, which is keeping its Sept. 25-27 dates.

“We will continue to follow the guidance of public health officials, but are hopeful that it will be safe and reasonable to conduct the PGA Championship in August and the Ryder Cup as planned from Sept. 22-27 at Whistling Straits in Kohler, Wisconsin,” PGA of America CEO Seth Waugh noted. “With our country going through extremely difficult times, it will be an honor for all of us at the PGA of America to hopefully turn a page in August with the PGA Championship and September with the Ryder Cup.”

The PGA Tour is still hoping to resume in June with the Memorial.

Tennis, which is the sport most similar to golf in that it is individual-based and played all over the world with players coming from all over the place, has not yet overhauled its schedule. Only the French Open has made a major move, shifting from May and June to September and October. Wimbledon was cancelled last week and the tennis tours are hoping to resume in mid-July, right after Wimbledon would have ended.

Rafael Nadal is a -110 favorite to triumph at Roland Garros, while Simona Halep tops the women’s field at +450.