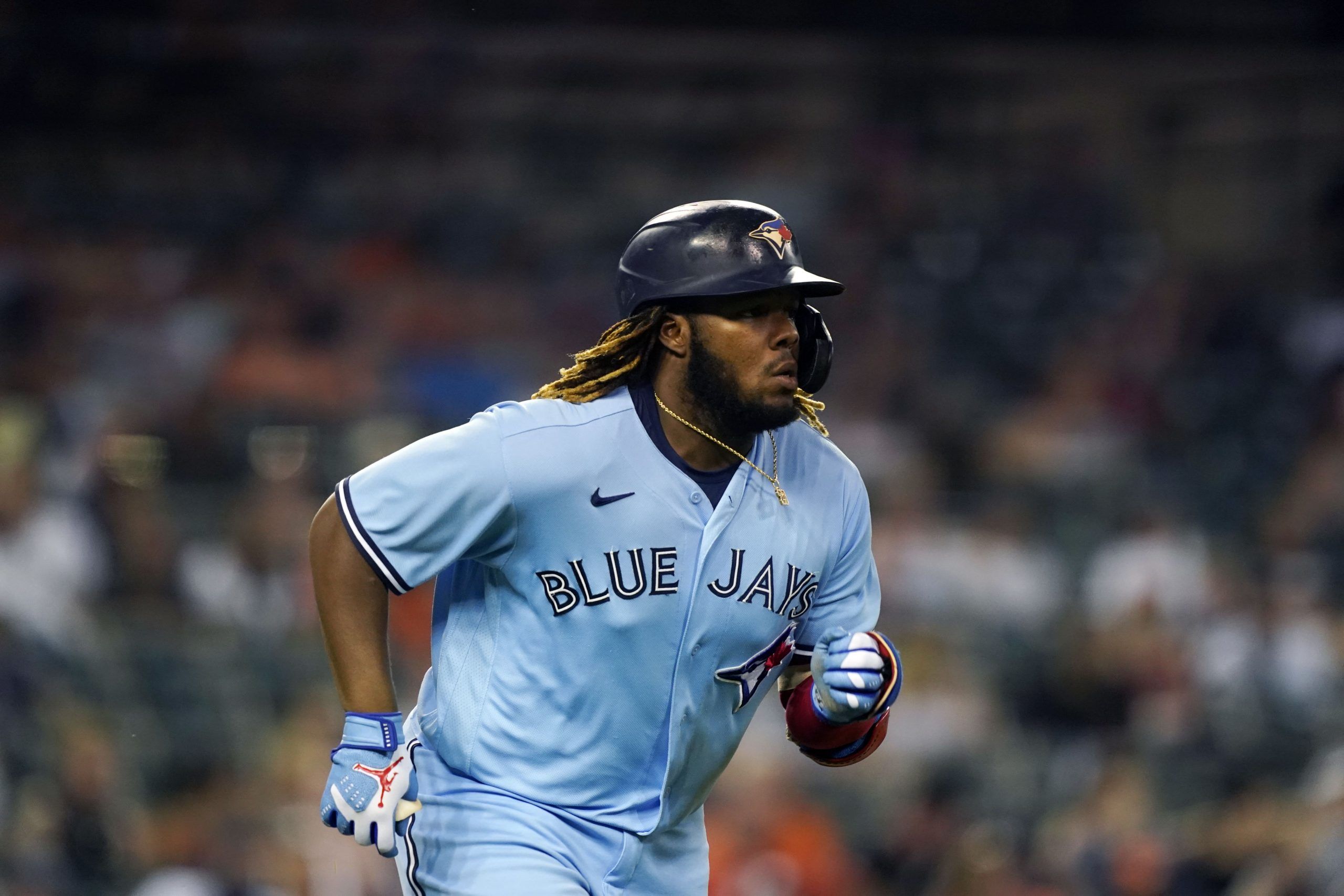 I've been a capper since my love for sports met my proficiency with numbers and math. The NFL and NCAAF have always been my first loves, followed by the NHL. Although I prefer sports that involve hitting people, I still love capping MLB, soccer, tennis, and even some esports. Living in Florida has its perks like year-round sports of any kind.
Updated: 15:44 PM ET September 16, 2022

The Orioles and Blue Jays have always been AL East opponents. However, it’s been difficult to call it a rivalry in recent years. The O’s have changed that narrative this season. They’re now just 5 games behind the Jays and just 4.5 games out of a Wild Card spot. The season series between these teams has been very streaky. The O’s went on a run of winning 5 straight, and the Jays have won 4 of the last 5. With so much on the line, let’s make this series opener a profitable one. Along with this same game parlay, be sure to check out our MLB picks for all of today’s games.

Given how streaky these teams have been against one another, we’re going to focus on the total rather than the side. Orioles starter Jordan Lyles has done well enough to lead the team to wins over Toronto, but it hasn’t been pretty. He allowed 4 runs to the Jays the first time he faced them, which was ultimately a 6-5 O’s win. Similarly, his most recent outing against Toronto was a 7-4 Baltimore win. Lyles was also the starter for the O’s 15-10 win of the Sox last month, and his most recent outing was a 17-4 loss to Boston. Now he faces George Springer, who has the 4th-most leadoff home runs in MLB history, and Bo Bichette, who has homered 7 times already this month.

Thankfully for O’s fans, they should also do their part with Toronto still not naming their starter. That’s because they just wrapped up a 5-game series against the Rays that included a doubleheader. Such a fatigued team is why we also aren’t trusting them to win this game. O’s Rookie Adley Rutschman has only been up from Triple-A for 94 games, and his 30 doubles are among the AL-leaders. Similarly, the recent call-up of Gunnar Henderson has been an instant success. He’s racked up 9 RBI and is hitting .320 in his first 14 games with the team. Overall, the O’s have shown depth in their lineup this season. They have 8 hitters with double-digit home runs and 6 hitters with at least 20 doubles. Therefore, expect a high-scoring series opener against a fatigued Jays pitching staff.

Let’s transition into some player props that support our high-scoring game. Vladimir Guerrero Jr. was intentionally left out of our over prediction so we could focus on him here. He just hit his 100th career home run 2 days ago, and is a total-base machine. Vladdy led all of baseball in that statistic last season, and he currently has the 4th-most in the AL. He’s also been more than just a power hitter that relies on home runs like Aaron Judge.

He also has 33 doubles on the year, and his 158 hits are the 6th-most in the AL. Guerrero Jr. has also been great against Lyles and the O’s this season. He has a .833 slugging percentage against Lyles specifically, and a .517 slugging percentages against Baltimore overall. With this game in Toronto, that also supports Vladdy hitting this prop and the game total. Rogers Centre ranks in the top 10 for extra-base hits, home runs, overall runs, so expect a high-scoring game with Guerrero Jr. doing his part.

We’re going to focus on the aforementioned Orioles rookie to cap off our same game parlay. He was a top catcher prospect upon getting called up to the team, and he’s living up to the hype. For perspective on how efficient he is at the plate, simply compare him to O’s power-hitter Anthony Santander. Rutschman has 30 doubles, while Santander has 22 and has played in 40 more games.

Not only has the rookie been a stud overall, he’s performed well against the Jays this season. He leads the entire team with a .333 batting average against Toronto this year, including 5 doubles and 3 home runs. Rutschman even has a .644 slugging percentage against them. With such efficiency at the plate, he should be able to finish this off our same game parlay with the Jays not even knowing who they can start tonight.