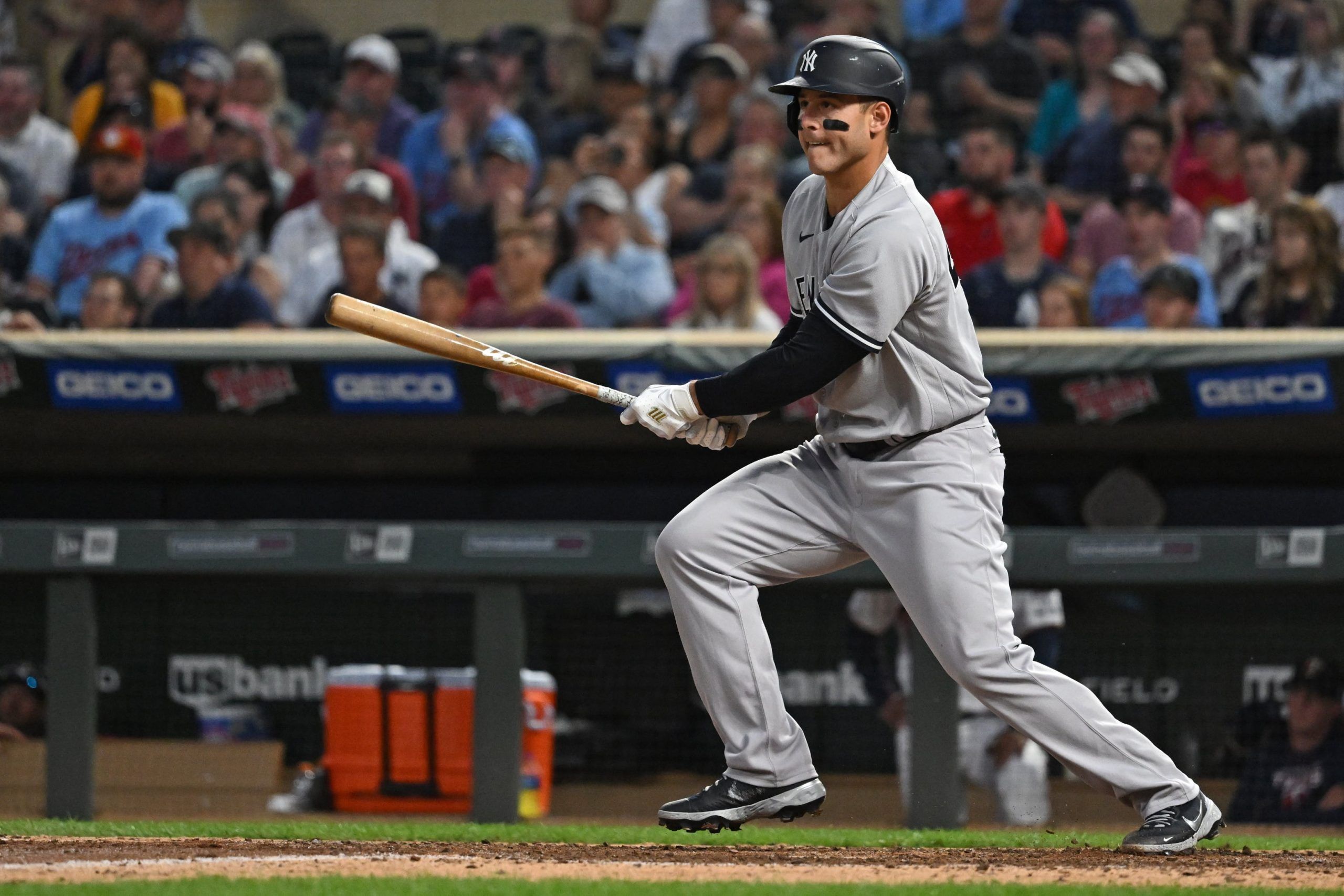 After splitting their 4-game series last weekend, the Red Sox got this weekend started with an extra-inning win on Friday. This rivalry seems to deliver epic games more often than not, and Friday night was no exception. Boston enjoyed having Rafael Devers in the lineup after missing half of last weekend. New York also appreciated Giancarlo Stanton remaining hot against the Sox. With so many fireworks already, there’s plenty more to root for on Saturday.

This prop almost seems severely mispriced. Both teams were able to score at least 4 runs last night, and that’s been the trend whenever these teams meet. They did so in all 4 games last weekend, and should make it 6 straight tonight. Last night’s final score may seem like it was a close call, but they each had 3 runs by the 4th inning. With both teams using 4 different relievers for significant time last night, there will be even more fatigued bullpens. Given how back-and-forth games can be between these 2 teams, it seems much more logical to go with this type of play rather than predicting a winner.

The Yankees may be substantial favorites, but that’s largely due to being at home. Obviously that wasn’t as big of a help as expected last night, as the Sox proved to prevail in extra-innings. Boston has several hitters with a history of success against Yankee starter Jameson Taillon, including Rafael Devers. Similarly, the Yankees have the league’s best lineup and enjoy hitting Sox starter Nick Pivetta. Giancarlo Stanton is the leader among that list, and just had a 3-run home run last night. With such potent lineups on each team, let’s root for runs rather than sweat out a winner.

Along with Devers’ success against Taillon is J.D. Martinez. He’s 2nd on the team behind Devers in terms of total bases. Although he’s behind him in that respect, his 30 doubles is actually the most on both the team and in the entire American League. It only takes 1 of those to cash this prop in a single swing. Martinez just had a double last night, and 2 hits overall. That’s helped him reach his 153 total bases. That’s more than teammate Xander Bogaerts, while also having played in 8 fewer games. For even more confidence in this play, Martinez has now hit this prop in each of the last 4 games against the Yankees. With his ability to get it with a single swing or multiple hits, he should make it 5 straight tonight.

It’s always a significant odds-booster when hitters from opposing teams are involved. We’re not predicting a winner, so there’s no contradiction to worry about. After Stanton was able to come through last night, it should be Anthony Rizzo’s turn tonight. Both he and Aaron Judge went hitless Friday night, which is a rarity in itself. We’re targeting Rizzo as his price provides far more value, not to mention his success against Pivetta. He has a .750 slugging percentage against him, including 2 home runs and 3 extra-base hits. One of which was a double that was just last weekend. That’s helped Rizzo reach his 148 total bases, which is the 2nd-most on the team. He’s still above Stanton, and can increase that lead on Saturday.