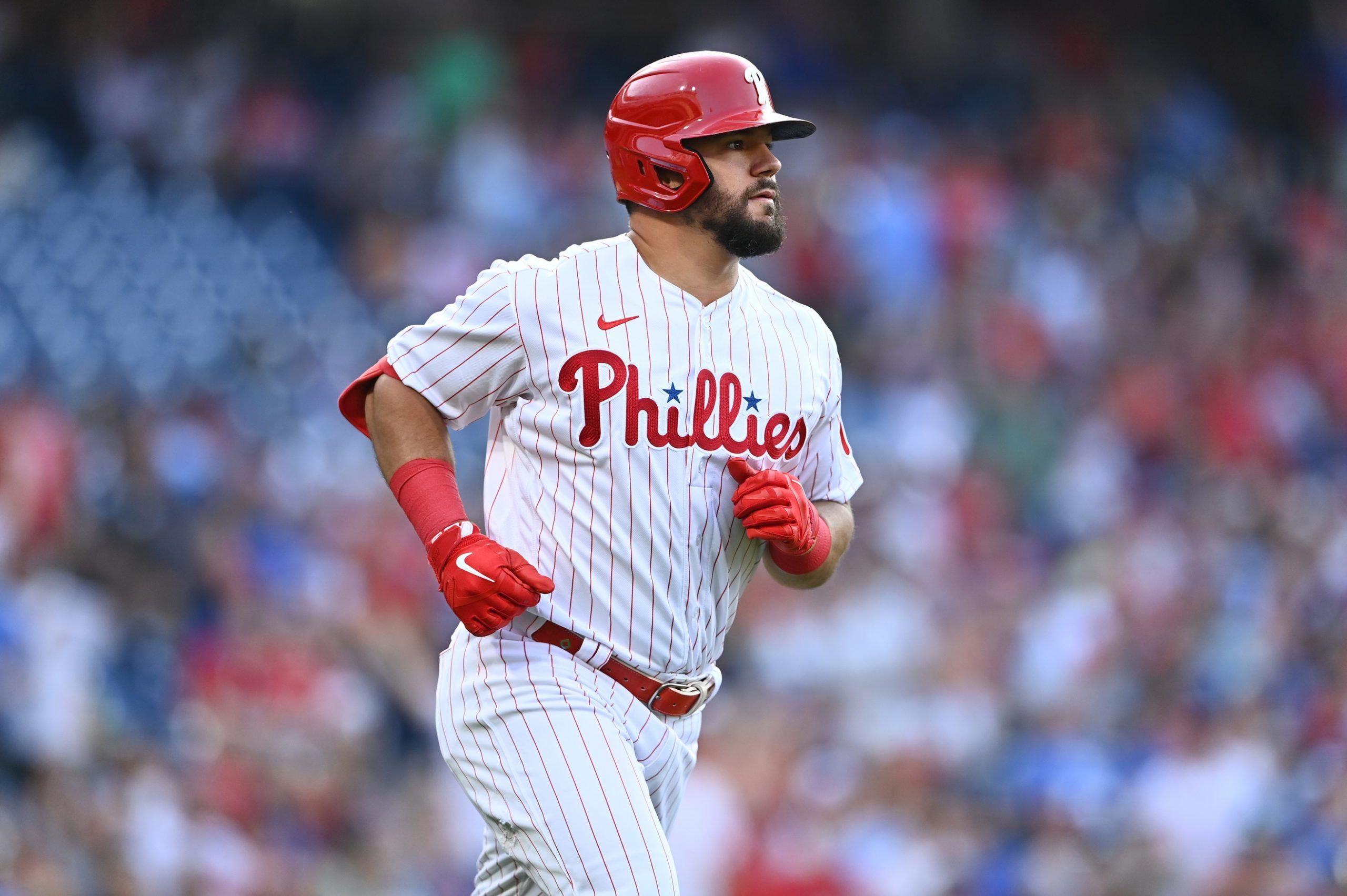 The Phillies were shocked by the Cubs to start this series, losing 15-2 in the opener on Friday. That was quite the surprise, as Philly entered the all-star break winning their last 2 games by a combined score of 14-0. However, things didn’t end there. Chicago pulled off another upset last night, this time against the Phillies ace Zach Wheeler. It took extra innings, but this series has certainly not gone as anticipated. With that in mind, let’s see how we should target the series finale.

The Phillies were rather heavy favorites in the series opener back on Friday night. However, they not only fell short, but were smashed by the Cubs. Last night’s score looks worse than how close the game was, but it was another upset regardless. If the Phillies cannot get the job done with Wheeler on the mound, it’s tough to support them with Bailey Falter getting the start. It will be just his 6th of the season after beginning it in the bullpen. He hasn’t been awful, but he’s still a young pitcher in an unfamiliar role. After seeing the Cubs pour it on the last 2 games, they can do their part of this play.

While it’s not worth the risk to back the Phillies to win this game behind Falter, they should still do their part in terms of run production. They’ve been 1 of the top teams for overs this season, and it’s not difficult to see why. Kyle Schwarber leading off the lineup has the potential to get things started early, as he leads the National League in home runs. He and the rest of the lineup should be able to redeem themselves against lefty Drew Smyly. Despite just 2 runs in each of the last 2 games, Philly still remains 1 of the best lineups against lefties. The last time the Phillies were at home, they scored 11 and 5 runs in 2 of their 3-game series. With both teams having solid matchups in hitter-friendly Citizens Bank Park, let’s root for runs rather than a side.

Although the Phillies are difficult to trust today overall, one guy that should be trusted is the aforementioned Schwarber. He’s been doing his part to avoid these upsets, as he had 1 of his 30 home runs in the series opener on Friday. Not only does he lead the National League in homers, he’s 1 of just 2 hitters with at least 30 of them. While he had an off night last night, those are far and few between.

He has 173 total bases so far this season, which is the 14th-most in the league. That’s just 1 behind guys like Vladimir Guerrero Jr, who we are also targeting in another same game parlay for this afternoon. Today’s matchup against Cubs starter Drew Smyly should also provide confidence. Schwarber’s leadoff home run on Friday was against Justin Steele; both he and Smyly are lefties. Whether he starts out the game the same way, or it’s an RBI-double later on, Schwarber should come through to get the Sunday slate started.