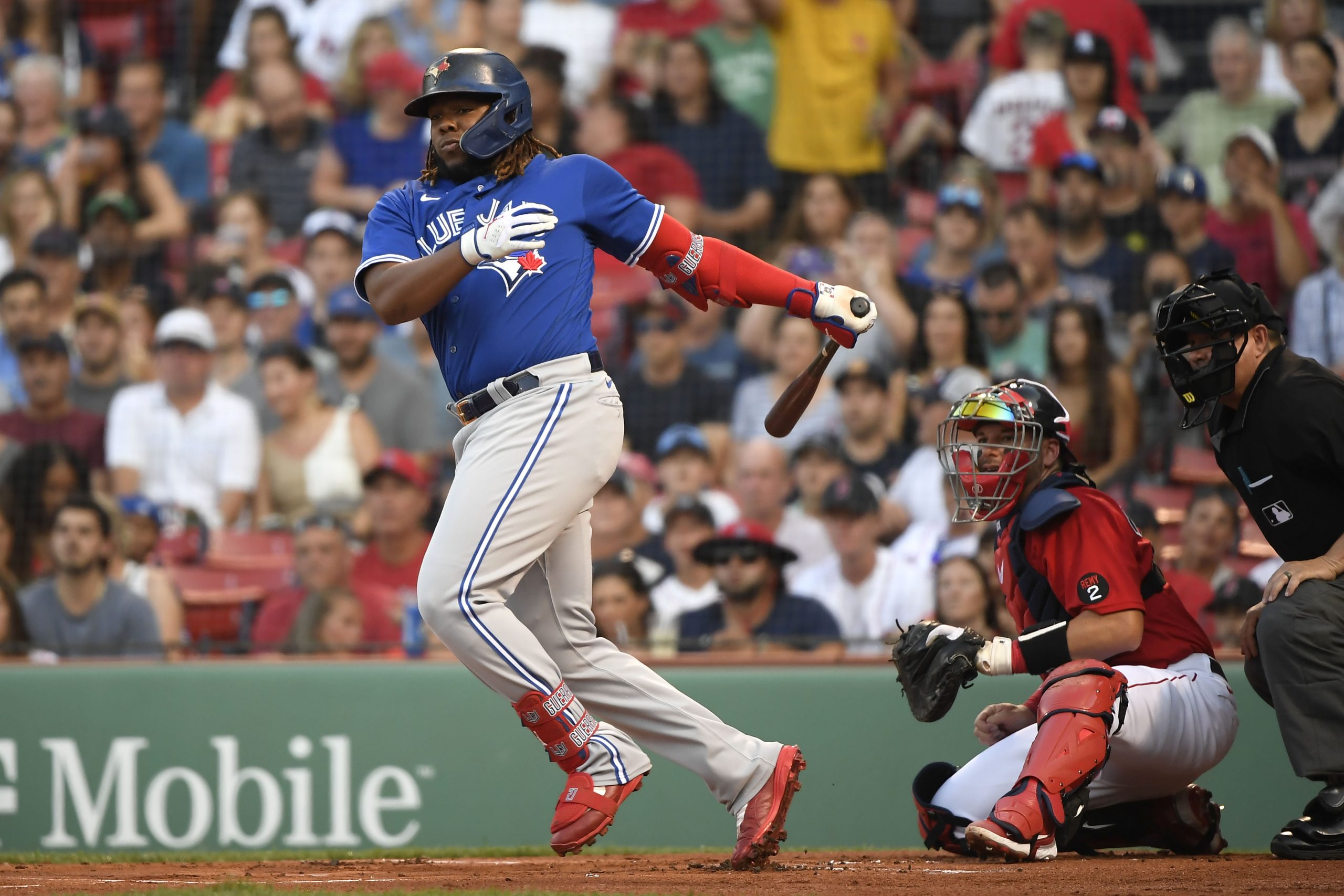 The Blue Jays and Red Sox both have the tough task of being in the AL East and having to chase the league-best Yankees. While that’s more of a long-term goal, they can use this series to improve wildcard positioning. Toronto ended the 1st half of the season struggling quite a bit. However, they came out of the all-star break with Friday’s absurd 28-5 win. Boston entered the all-star break having to face the Yankees, which is never fun. The Jays have already secured this series win, so let’s see how the finale should play out.

There’s no denying the Blue Jays didn’t look great heading into the all-star break. However, they did still win their last 3 games heading into the break, and clearly came out hot against the Red Sox. Obviously 28 runs can’t be expected on a nightly basis, as it isn’t the NFL season after all. Regardless, it’s no surprise the Jays opened at -130 and have already been bet to such heavy favorites. They won’t get to have Alek Manoah on the mound again, but Ross Stripling should be able to outduel his counterpart. Stripling will also have the benefit of avoiding Rafael Devers, who was placed on the injured list yesterday. For as solid as the Sox lineup has been, it’s their pitching staff that’s been holding them back from progressing in the AL East.

They have some well-known names like Nathan Eovaldi and Nick Pivetta in the starting rotation, but also have unknowns like Brayan Bello. With respect to Bello, there’s no reason to expect a rookie with 2 career appearances to keep guys like George Springer and Vladimir Guerrero Jr. in check. He allowed at least 4 runs in both games, with the Sox losing them by a combined core of 17-6. It’s likely he gets pulled early, but that’s just more good news for the Jays. Boston’s bullpen has fallen off in a big way recently, and is now the 8th-worst in the league. With Toronto seeming to find their groove to start the 2nd half of the season, they can really get it started with a series sweep against a division rival.

Supporting both teams to produce may seem counterintuitive for our prediction on the side, but that’s how great the Blue Jays lineup can be. They may not score 4 touchdowns again like they did on Friday night, but they can certainly get at least 3 runs. There’s a reason this total is the highest of the entire day, set at 11 runs. That helps illustrate that both lineups have the ability to produce at the plate today. Boston’s inexperienced starter has already been discussed, so Toronto’s part in this should come as no surprise.

As for the Red Sox, they still have some of the league’s best hitters even without Devers. In fact, his teammate J.D. Martinez is above him with 30 doubles, the 2nd-most in the American League. If that wasn’t enough, shortstop Xander Bogaerts is only a few behind him. Along with Alex Verdugo and Bobby Dalbec both having multiple hits yesterday, their lineup has shown off its depth. As stated before, it’s their pitching that’s let them down. Their run production has proven to be matchup-proof, as demonstrated by team totals of 6 and 11 in back-to-back games earlier this month against an incredible Yankees pitching staff. Given that Toronto’s bullpen has also had its struggles, the Sox can hit this total even if it comes later in the game.

After Friday night’s explosion from the Jays entire lineup, things were brought back down to Earth a bit on Saturday. However, 1 guy that is always capable of being other-worldly is Vladimir Guerrero Jr. After leading the entire league in this category last season with 363 total bases, he’s having another great season. He may not be on quite that pace, but his 174 total bases is still good for the 13th-most this season.

Guerrero is known for his home run power, but he also has 98 hits on the year, 16 of which are doubles. It’s safe to say he had no problem hitting this prop back on Friday’s series opener. However, he’s had success against the Sox all season. He hit this prop in 2 of the 3 games in their most recent series as well. Now facing such an inexperienced starter and a struggling Boston bullpen, Vladdy can show off his prowess at the plate this afternoon.