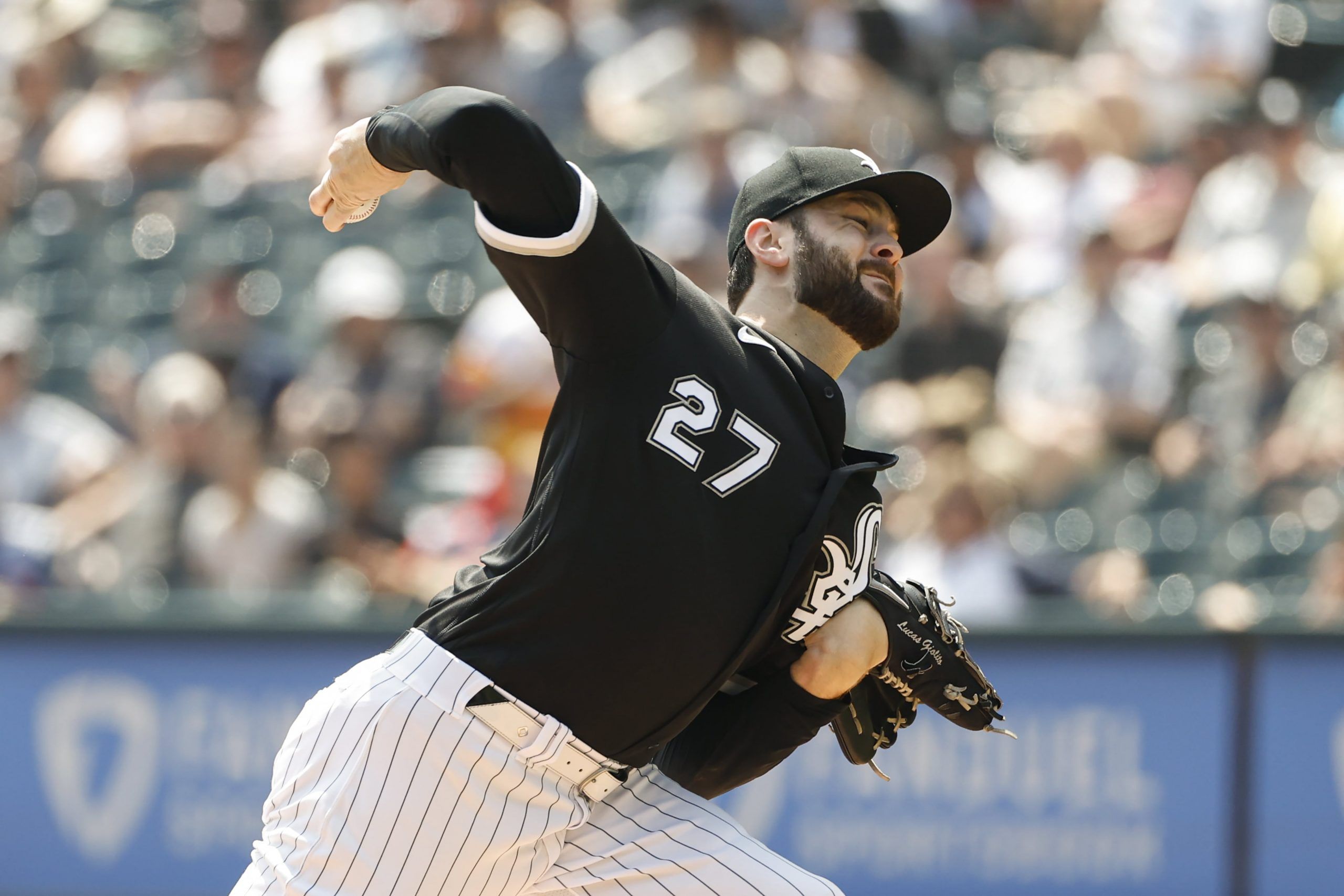 I've been a capper since my love for sports met my proficiency with numbers and math. The NFL and NCAAF have always been my first loves, followed by the NHL. Although I prefer sports that involve hitting people, I still love capping MLB, soccer, tennis, and even some esports. Living in Florida has its perks like year-round sports of any kind.
Updated: 5:54 AM ET August 24, 2022

The White Sox and Orioles continue their midweek series on Wednesday, as they both have their eyes on the postseason. Chicago is in a 3-team race for the AL Central, while Baltimore is fighting for an AL wildcard spot. It’s actually the Sox that haven’t had the season they were hoping for and the O’s that have impressed. They’ve met for just one other series this season, with the Orioles taking 3 of 4 games. After Chicago was able to open up with a win behind ace Dylan Cease, it’s time to see how they will follow it up tonight. Along with this same game parlay, be sure to check out our MLB picks for all of today’s games.

Although they won’t get to have Cease on the mound again, the Sox can bounce back tonight. They’re going with starter Lucas Giolito, who needs to bounce back himself. His last outing was the 21-5 loss to the Astros. Of course, that’s awful, but he has largely been solid recently. After winning 3 straight starts to begin the month, he’s now going for his 10th win of the season. Better yet, each of those wins was by multiple runs. Giolito should be looking forward to the matchup.

He didn’t face the O’s when they met earlier this season, but he won both of his starts against them last season. He’ll be dueling the Orioles’ 2nd-year pitcher Spenser Watkins this time around. After a bad start against the Pirates, he was sent to the bullpen. He then allowed 3 runs in relief in his next appearance. After losing his most recent start, Baltimore has now lost each of his last 3 outings. He was on the mound the last time these teams met, but had the luxury of Lance Lynn being on the mound for the Sox. He’s been awful this season, and Chicago was also missing Eloy Jimenez at the time. Now that they have him back in the lineup and Giolito on the mound instead, the O’s should not have nearly as much success.

It should come as no surprise that we’re targeting Jose Abreu for this prop. He’s led the Sox in total bases since 2014. That’s 9 straight seasons, and his 214 this season is the 7th-most in the AL. He’s a model of consistency and has been the one leading Chicago throughout all of their injuries this season. They’ve been without Jimenez, Tim Anderson, Luis Robert, Yasmani Grandal and others at different points this season. Even starters like Lynn have been terrible. Yet through all of that, Abreu has been the backbone keeping this team in the hunt for a division title.

Along with his 14 home runs, his 143 hits are the most in the AL, and his 29 doubles are the 8th-most. He has the ability to cash this prop with either multiple hits, or just a single swing of the bat. Abreu also loves facing the O’s, even despite last night’s rare off night. He has a career .361 average and 1.034 OPS against them. He also recorded 2 total bases in 3 of the 4 games in their previous series this season. Along with a ridiculous .609 career slugging percentage against the O’s, bank on Abreu in Baltimore tonight.

Just as Giolito should continue his success against the O’s, he should do so by living up to his strikeout rate. He’s currently sitting at 10.21 K/9 this season, and has recently been getting back to his early season numbers. He began the year with at least 6 strikeouts in 7 of his first 8 starts, including a 10-strikeout performance. This month he’s back to averaging 6 strikeouts per game over 4 starts. That should increase tonight in Baltimore. He recorded strikeout totals of 9 and 12 in his 2 starts against them last season, far more than we need for this prop. It also helps that the O’s should do their part. Their 1055 strikeouts on the year are the 6th-most in the AL. With Abreu performing at the plate and Giolito on the mound, the Sox can win this game behind them.