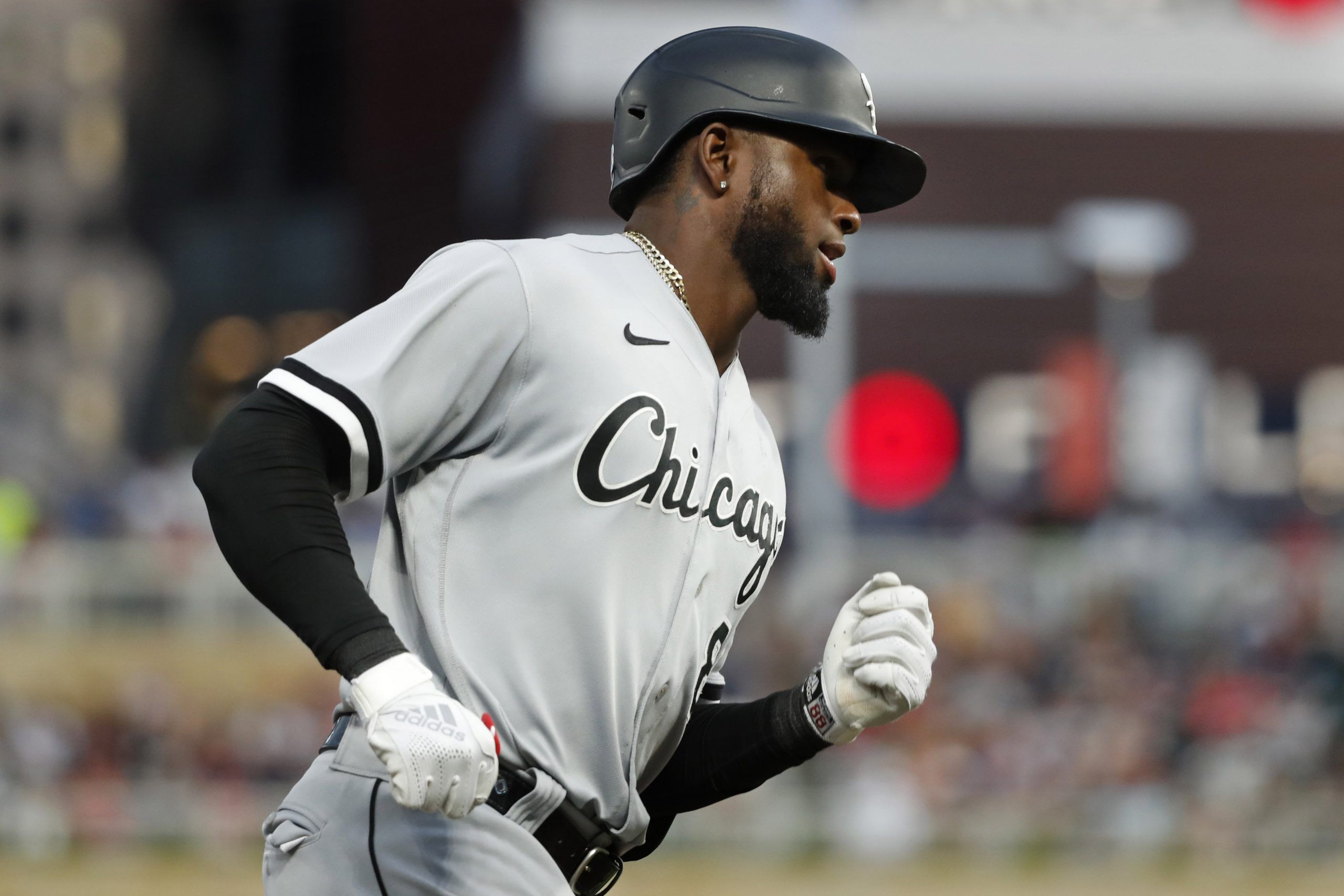 With these teams separated by just 1 game in the AL Central, it’s only fitting they start the 2nd half of the season in a series against each other. The Guardians just swept the Tigers in their most recent series, while the White Sox took 3 of 4 against the Twins. They also both had dominating series finales. Cleveland took theirs 10-0, and Chicago won 11-0. Now the question is what will happen when they go up against one another. Along with this same game parlay, be sure to check out our thoughts on the side and total for all of today’s games.

The Guardians may have just looked good in their most recent series, but it hasn’t been sunshine and rainbows for them overall. Their recent sweep was against a weaker Tigers team, who also just swept them in 4 games earlier this month. Cleveland then followed that up with a series loss to the last-place Royals. They were able to split the series after that, which was against the White Sox. Chicago, on the other hand, has been on more of an upswing as they get more and more healthy. They’ve been missing several starters and key hitters throughout the year, but have remained relevant in the AL Central.

Winning a 4-game series against the division-leading Twins certainly helps. That’s what they just did, and in dominating fashion. They won their 3 games in that series by a ridiculous combined score of 29-4. Prior to that were their 2 wins against the Guardians, which came at a combined score of 9-1. One of those wins was with Lucas Giolito on the mound. That’s who will be starting this game. He’s already beaten the Guardians twice this season, largely off the back of his performances. Giolito pitched 13.1 innings and allowed just a single run across those 2 wins. Now that the lineup behind him is piecing itself back together, he should grab his 3rd win against the division rival on Friday.

The White Sox piecing their lineup back together is great news for Giolito and should help take care of this prop. They just put up 11 runs on the Twins in their most recent game and opened that series up with a 12-2 win. Sandwiched between those was a 6-2 win as well. Chicago also faced Cleveland starter Cal Quantrill in their last series just 11 days ago. He gave up 4 runs to the Sox within the first 4 innings. That’s actually the 2nd time he’s done so this season, as he did so back in May along with 9 hits allowed. Tim Anderson continues to be great leading off the lineup and was just a starter in the all-star game. Now back in hitter-friendly Guaranteed Rate Field, he and the Sox can light up the scoreboard.

One specific hitter that can take advantage of the hitter-friendly ballpark is Luis Robert. Throughout all of the Sox injury issues this season, he’s been their hottest hitter. He too has missed some games but should be ready to go to start the 2nd half of the season. While he may be 2nd on the team with 141 total bases, he’s by far the most efficient. He’s racked up those bases in just 74 games, which is a better average per game than some of the league leaders.

For example, he averages more total bases per game than Shohei Ohtani’s 162 in 89 games. That shouldn’t come as a surprise, as his 156 in 68 games last season was 1 of the highest averages per game as well. The bottom line is that when Robert is in the lineup, he produces. He’s been a near-perfect balance this season, with 13 doubles and 12 home runs. He also has 92 hits, which is tied for the 15th-most in baseball. If Robert can do that with 20 less games played than some others, he can get just 2 total bases tonight.