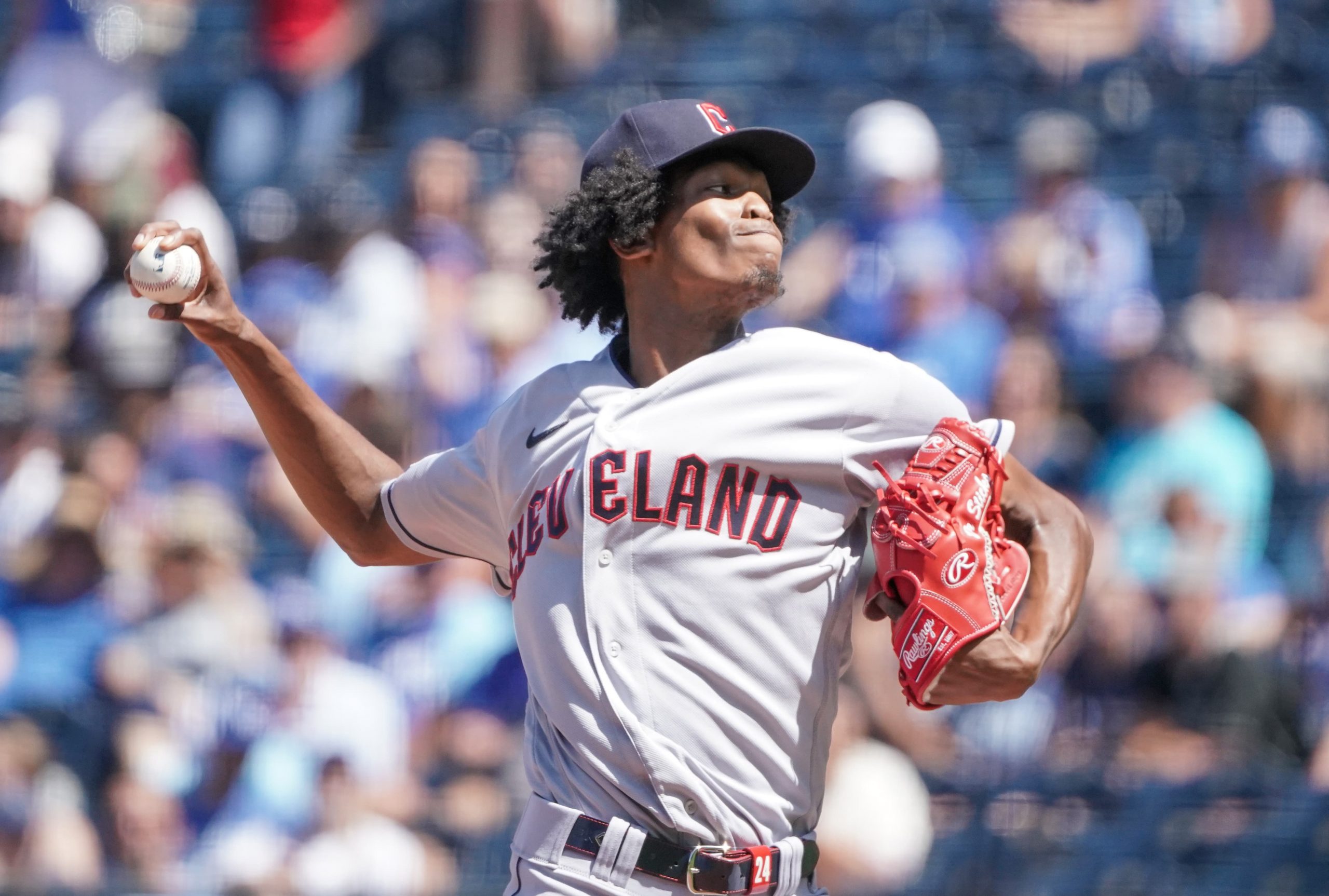 After the series opener last night, these AL Central rivals are getting in a doubleheader today. This is an important 4-game series for both sides, as they’re separated by just 2 games in the division. The Guardians have to travel up to Boston following this series to begin a stretch against tough AL East opponents. Meanwhile, the White Sox will remain at home to welcome the American’s 2 worst teams, the A’s and Royals. With each team set for quite different upcoming situations, the question is who will take advantage of this opportunity to gain ground on the Twins.

The White Sox were quite heavy favorites last night, but were upset and in quick fashion. The Guardians put their all-star break rest to good use with 6 runs in the first 2 innings. Today’s 1st game is set to be a much closer 1, and it makes sense why. Cleveland starter Triston McKenzie has been great this month, winning all 3 of his starts. Similarly, Chicago starter Johnny Cueto has helped the team outscore opponents 20-2 across his last 2 starts. With both lineups proving they can produce recently, this game is 1 of the most intriguing of the entire day.

After losing as heavy favorites last night, the ying-yang theory may have fans wanting to back the White Sox in this 1st game of today’s doubleheader. However, they have not had great success against McKenzie. With a sample size of 60 at-bats, they’re hitting just .217 against him and have struck out 19 times. McKenzie may still be young, but he can certainly send hitters to the dugout. He just struck out 12 Tigers in his most recent start in a shutout win. The Guardians have also had an incredible run differential in his 3 straight wins. They’ve outscored opponents 19-1 in that stretch, including 2 shutouts. The 1st of those 3 wins was against the league-best Yankees, so McKenzie and company should be able to take care of the Sox just hours after last night’s upset.

This play perfectly correlates with today’s matchup specifically. The Guardians have been incredible getting off to quick starts, and McKenzie has been in full lockdown mode. That combination is perfect for Cleveland to be leading after 5 innings. Not only did they score 6 runs in the first 2 innings last night, they’ve been scoring early and often on a regular basis. Their last series before the all-star break is a perfect demonstration.

They’ve scored at least 3 runs within the first 3 innings in each of their last 3 games. While that’s a lot of 3’s, they’ve done far better than that as well. In their last game before the all-star break, they put up 10 runs in the first 4 innings. Their series prior to that 1 was also against the White Sox. They opened that series with 8 runs in the first 5 innings, followed by another 4 in the next game. No matter how you slice it, the Guardians are getting off to fast starts recently and today should be no different.

With the way Cleveland has been hitting this total themselves within the 1st half of games, there’s no reason to believe this won’t be another high-scoring game. It’s still worth taking the alternate total as it still generates a great payout. Obviously last night’s 10-run game went over the total, and it’s been a trend for both of these teams recently. Both the Guardians and White Sox had double-digit team totals in their last games before the all-star break.

Chicago has been especially prone to high-scoring games as of late. Each of their last 5 games have ended with at least 9 runs, and their home ballpark helps with that. Guaranteed Rate Field in Chicago ranks 3rd for home runs, which benefits both lineups. Cleveland’s Jose Ramirez has been 1 of the best hitters all season and the Sox Jose Abreu has been right alongside. The Guardians should prevail in the end, but both teams can contribute towards the total.