MLB Saturday YRFI/NRFI best bets: We are 21-5 in our last 26 first-inning plays 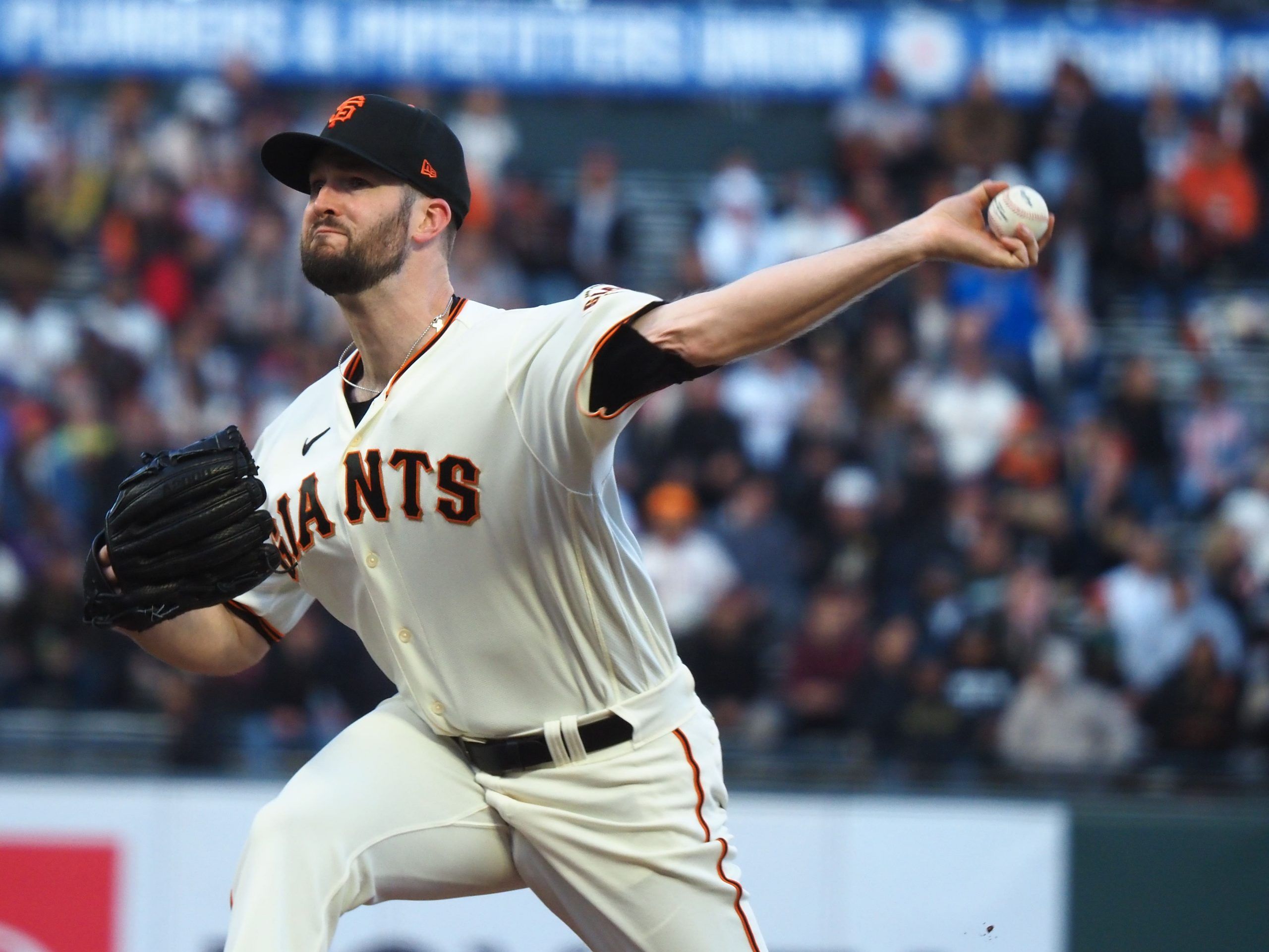 Here at Pickswise, we are on a 21-5 run in our last 26 NRFI/YRFI best bets. With more than a dozen MLB games taking place each day, one of the quickest bets you can make is if a run will be scored in the first inning. There is value to be had and this market has become very popular over time. If you don’t like sweating out your bets for 3 hours, this one will only take about 15 minutes.

Before we dive in, don’t forget to check out our free picks on the side and total for every MLB game.

There are 2 NRFI/YRFI bets I like on Saturday, so let’s get right into it.

While the series opener turned out to be an offensive explosion, I still think the Dodgers/Giants series is one that will be predicated on good starting pitching. And while Saturday’s contest doesn’t feature either team’s best pitcher, both are still solid. In particular, Julio Urias has been very good for the Dodgers, especially at home. Posting a 2.89 ERA and WHIP of 1.02 for the season, the lefty is more than capable of setting down a middling Giants lineup. Urias has surrendered a first-inning run in just 2 of his last 7 outings. I don’t expect that to change against a team that he’s pitched very well against in recent meetings.

On the other side, former Dodger Alex Wood has gone through some ups and downs this season. However, his xERA is 0.70 lower than his actual ERA metric, meaning that Wood has been quite unlucky. Wood doesn’t walk many batters, and still gets opposing hitters to chase at a decent clip. As long as his command is solid, the Giants starter should have early success in a familiar ballpark.

While the previous contest was about the strengths of each pitcher, I think plenty of runs will be scored in this NL Central matchup. To start, the Cardinals offense has been solid, and they should get a favorable matchup against Mike Minor. Minor has allowed at least 4 earned runs in 6 of his 8 starts this season. Additionally, the Reds starter has been touched up in the first inning in multiple starts. Minor will be facing the top of the Cardinals lineup to start the game, and that includes Paul Goldschmidt — who is 6-for-12 lifetime against Minor with multiple extra-base hits. If St. Louis can get a man on base, Minor could be in serious trouble against the Cardinals’ MVP candidate.

Even if Minor doesn’t allow a run, Steven Matz could easily surrender one in the bottom half. Matz has an ERA over 6.00 and WHIP over 1.400 this season, and the lefty has allowed 13 runs in his last 3 starts. There’s a reason the total is set at 10 for this game, and it’s the poor starting pitching on both sides. Therefore I like backing the YRFI in Cincinnati.