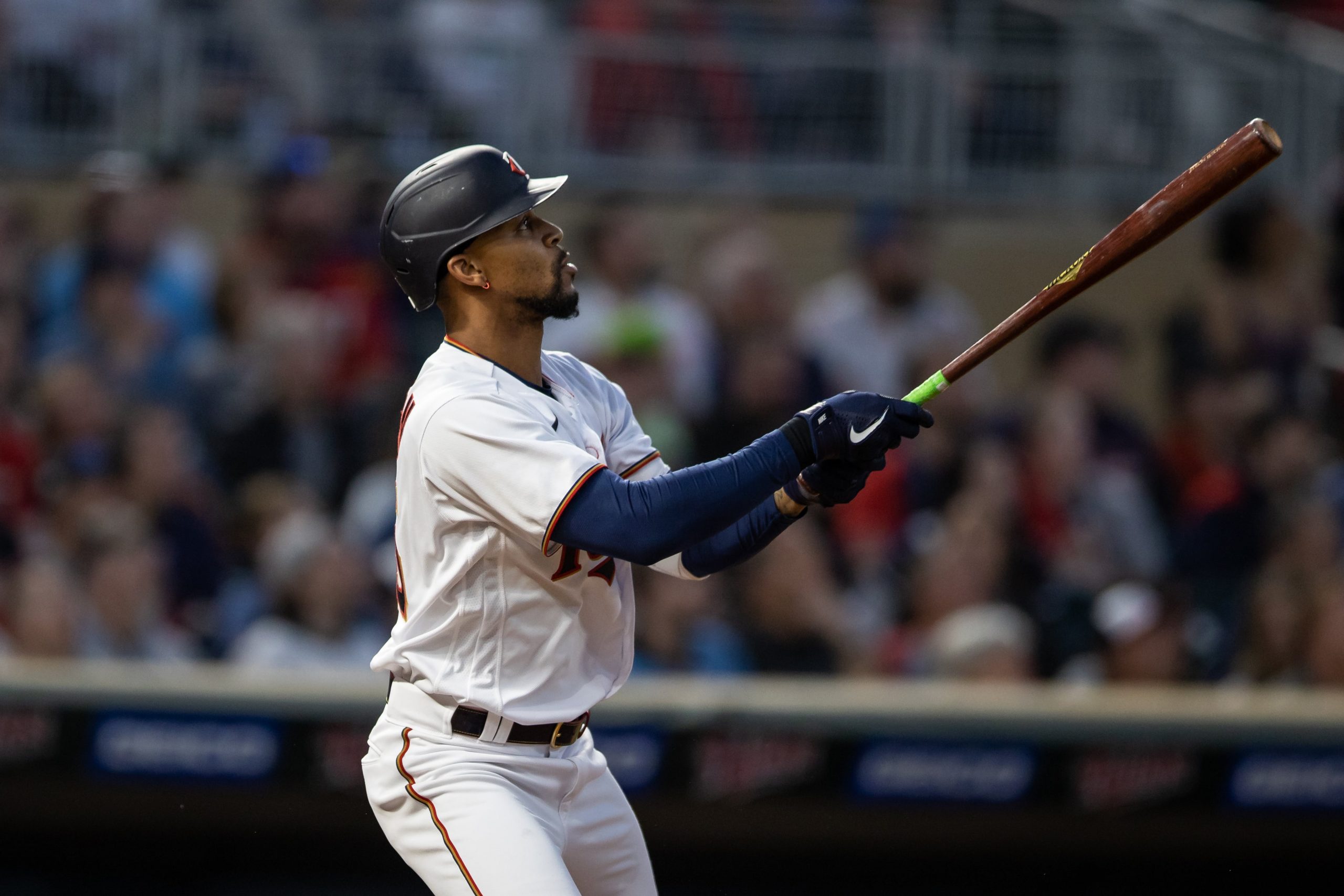 After 2 nights of all-evening games, Wednesday provides some much-needed afternoon baseball. One of which is the series finale between the Tigers and Twins. They’re on opposite ends of the spectrum in the AL Central, with Minnesota looking to extend its lead and Detroit trying to avoid the bottom. Before this series wraps up, let’s check out some hitters that are primed to perform. Along with this same game parlay, be sure to check out our thoughts on the side and total for all of today’s games.

If not for stints on the injured list, Byron Buxton would be in the mix with the league leaders in most major hitting statistics. Even still, he seems to have one of the brightest futures and is still climbing up the leaderboards now that he is healthy. His .884 OPS is impressive as it is, and he is still working towards last season’s 1.005 OPS. Most importantly, he already has 11 home runs on the season, including back-to-back bombs 4 separate times.

He should be in a good position to hit another in the series finale with Rony Garcia getting the start for the Tigers. In other words, Detroit is going with a bullpen day. Garcia has yet to start a game since August of 2020, and the very first batter he will face is Buxton in the leadoff spot. He’s come in relief several times this season; he’s primarily pitched against the A’s and O’s this month. The Twins may not have the most complete lineup, but Garcia hasn’t faced a hitter like Buxton recently. Aaron Judge may be the current home run king, but look for Buxton to gain some ground Wednesday afternoon.

Just like Buxton and the rest of the Twins, Polanco should fare well with the Tigers using the series finale as a bullpen day. Detroit will also have to travel back to their own ballpark following this game; therefore, they may go with a complete rest day and not even use their top relievers. There’s no denying Polanco has a ways to go to get back to last season’s 296 total bases, but he has that history of success on his side. That was the 17th-most in the entire league last season, and he’s already improved to the 2nd-most hits on the team this season. After enjoying the day off yesterday, he should perform well this afternoon while Max Kepler sits today.