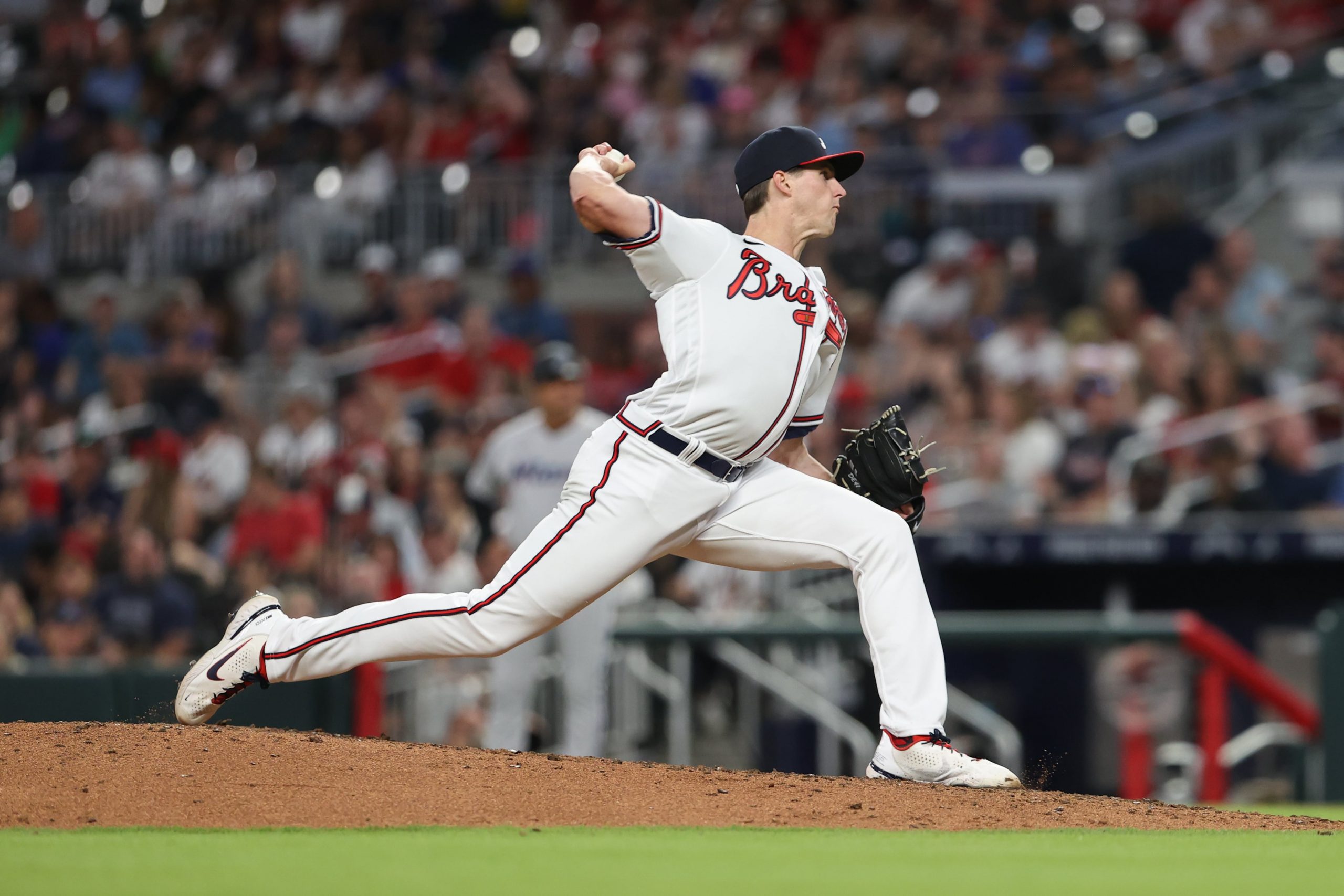 We are getting the weekend in Major League Baseball started with a full 15-game slate on Friday night. A couple of Apple TV+ contests are on the schedule, beginning with Toronto hosting Detroit before San Francisco entertains the Cubs. Meanwhile, the Red Sox and Brewers are squaring off at 7:10 pm ET on ESPN+. It’s shaping up to be another entertaining day of action on the diamond – one worthy of making some wagers.

It’s time to take a look at the four components of Friday’s MLB mega parlay.

For this parlay we are going with three favorites on various run lines and one underdog on the money line. Let’s break down each of the four legs one by one.

With the Mets’ sweep of the Yankees, they became the second National League team to eclipse 60 wins. While the Marlins may not be in jeopardy of last place in the National League East due to the hopelessness of the Nationals, they have still been struggling of late. Their issue has been the inconsistency of their run production with Jazz Chisholm out of the lineup. Thursday’s performance was decent, but that was against the league’s worst pitching staff in the Reds.

It’s still Miami’s inconsistent lineup that makes the Mets so valuable in this spot. Sure they have to face Sandy Alcantara, but their lineup is on a roll and Miami may not score much at all against Chris Bassitt.

Now back in the United States, the Cardinals get back NL MVP favorite Paul Goldschmidt and another MVP candidate in Nolan Arenado. They were unable to make the trip up to Toronto due to Canadian vaccination restrictions. However, the Cardinals still smashed the Blue Jays 6-1 as +220 underdogs thanks in part to the hitting heroics of future Hall of Famer Albert Pujols. With their ability to pull off that type of upset, there’s no telling what they can do against the league’s worst starting rotation and second-worst overall pitching staff.

Goldschmidt has been dominant all season long and he has been even better to start the second half. Anibal Sanchez is starting for the Nats and their bullpen is bad, so nothing about this matchup bodes well for the home team.

Be sure to check out our full game preview for St. Louis Cardinals vs Washington Nationals

Now three games behind the Mets, the Braves will be eager to at least match their rivals win for win on Friday. Obviously, it would be ideal for Atlanta – but not for this parlay – if it picks up a victory and New York loses. We are rolling with both. After a tough divisional series loss in Philadelphia, the Braves return home to face a much weaker opponent in the Diamondbacks. With a day of rest on Thursday, look for the Braves to come out on top at home behind starter Kyle Wright. He has a favorable matchup on his hands against Madison Bumgarner, whose xERA is 4.79. Atlanta’s lineup ranks top 5 in OPS, wOBA and wRC+ against lefties.

This should be an entertaining and evenly matched series beginning with an exciting pitching matchup between Joe Ryan and Blake Snell. Ryan takes the mound for the Twins and he has been fantastic this season with a 7-3 record and 2.89 ERA. He is not backed up by an amazing bullpen, but Minnesota’s relievers are well rested at the moment. Snell has been solid but unspectacular for San Diego in 2022. Given how dangerous the Twins’ lineup is and how shaky Snell can be if he is out of rhythm, a minor upset is possible.