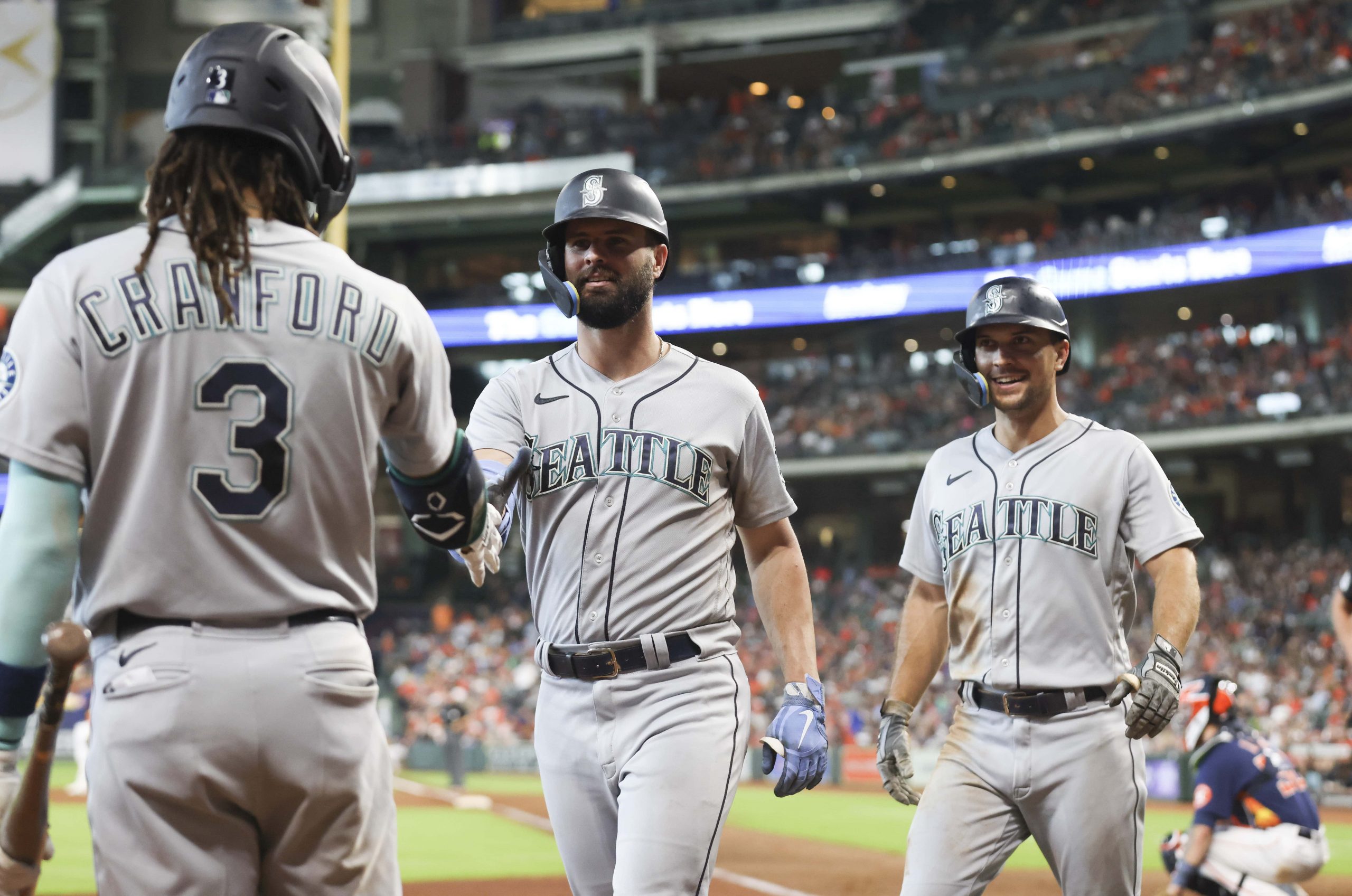 We’ve made it to Friday! It has been a long week of baseball and I can’t think of a better way to celebrate the end to the work week than by going for a big payday. That’s right, we’re back with another mega parlay with a payout of nearly 9/1 at DraftKings Sportsbook.

Let’s get into our mega parlay for Friday.

Dylan Cease being opposed by Glenn Otto is one of the biggest pitching mismatches of any game on Friday. Cease is in the middle of the best stretch of his career since he has a 0.64 ERA in his last 12 starts. It started with a 7-inning scoreless outing against the Cubs at the end of May and continued through June, as Cease allowed just 1 run in 27.1 innings. And in his 6 July starts, Cease was 5-1 with a 0.76 ERA in 35.2 innings. It seems hard to imagine a Texas offense that ranks 14th in wRC+ and 16th in OPS since the all-star break will break Cease’s streak and be the first team to score more than 1 run against him since May 24.

Otto’s advanced metrics make his normal statistics look great. He ranks in the 20th percentile or worse in xERA, xSLG, walk rate, strikeout rate and a lot more. The Rangers are 0-7 in Otto’s last 7 starts, and it only gets worse for the right-hander when he starts at home. His ERA balloons to 7.39 with a 1.71 WHIP, so the White Sox should be able to score early and often. Chicago has won 8 of Cease’s last 9 starts, with 6 of the wins coming by 2 or more runs, so back them to cover the run line again on Friday.

The Cardinals are feeding Dakota Hudson to the wolves on Friday night. The St. Louis right-hander has been terrible this season with a 4.10 ERA matched with a 5.48 xERA through 101 innings. Based on his xERA and FIP, Hudson has been one of the luckiest pitchers in baseball this season. His strikeout rate is almost the same as his walk rate, and opponents are hitting nearly .300 against him. Hudson faced the Braves, Dodgers, Phillies and Nationals in July and finished the month 0-2 with a 5.10 ERA.

It’s hard to decide who the true ace of the Yankees is this season, but Nestor Cortes is making a strong run for it. The lefty was excellent in the first half of the season with a 2.63 ERA and has been even better in his 2 starts since the break with a 1.63 ERA. The Cardinals hit lefty pitching better than most teams, but they just played a doubleheader on Thursday, which means their offense could be sluggish and their bullpen might be fatigued. I believe New York can win big in St. Louis on Friday.

Be sure to check out our full game preview for New York Yankees vs St. Louis Cardinals

Robbie Ray will welcome the sight of the Angels on Friday night as he couldn’t get away from the Astros fast enough. He faced Houston in both of his 2 starts since the all-star break and allowed at least 4 runs in both outings. That was the first time he allowed 4 runs in a start since June 6 against the Astros. Basically, the Astros have figured out how to hit Ray, but no other team has. His xERA is nearly half a run lower than his ERA, and his advanced metrics indicate that Ray will bounce back with some quality starts in the near future.

Mike Trout is dealing with a rare back condition, Rasiel Iglesias got traded at the deadline and the Angels were even taking calls about Shohei Ohtani. That says all you need to know about the state of this team right now. They will have Patrick Sandoval on the mound Friday, who has been their lone bright spot, but Seattle has been a top-10 team against left-handed pitching all season. The Mariners are riding high after taking 2 out of 3 games from the Yankees, so back them to stay hot with a multiple-run win on Friday night.