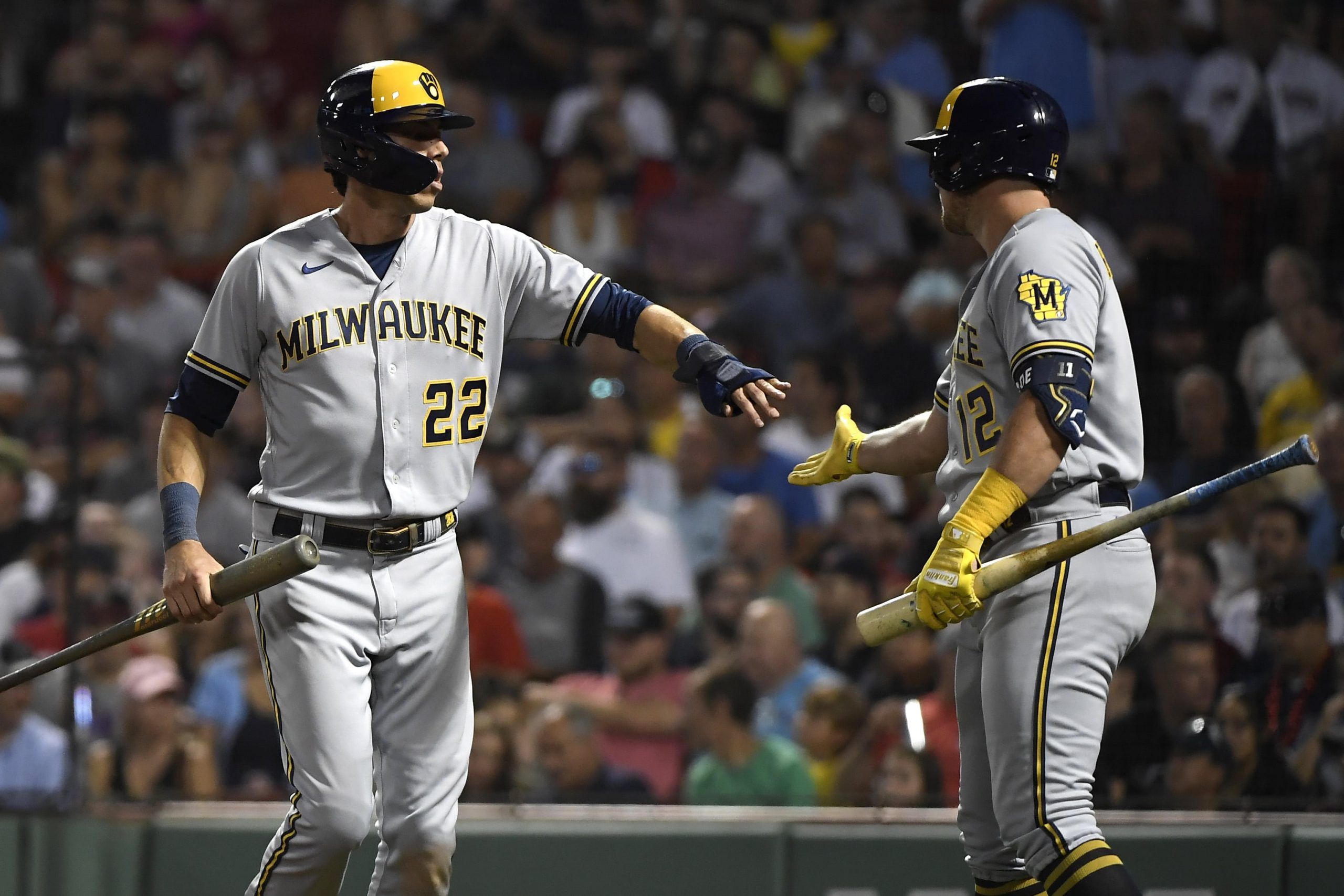 Since graduating from Davidson (The College That Stephen Curry Built), I have been writing about sports--just about any and all you can think of!--and coaching tennis in Atlanta, Ga. Beyond the four major sports, I am an avid tennis fan and cover the ATP Tour on a daily basis. If I'm not busy writing, you can generally find me on a tennis court or traveling the world wherever a sporting event takes me.
@Dimonator133
Updated: 12:01 PM ET August 12, 2022

We are getting the weekend in Major League Baseball started with a 14-game slate on Friday night. The Braves and Marlins are kicking things off with a National League East contest at 6:40 pm ET, bookended with a 10:15 pm ET battle between the Pirates and Giants. An ESPN+ showdown featuring the Brewers and Cardinals gets underway at 8:15 pm ET and it is part of this mega parlay.

I cashed my most recent mega parlay at +937 odds on Monday, so let’s keep the momentum going.

Get our MLB picks for EVERY game today!

The new-look Padres may be starting to find their rhythm after acquiring Juan Soto and Josh Bell from Washington. They outscored the Giants 20-11 in the final two games of their recent series. A lineup featuring Soto, Bell, Manny Machado and Brandon Drury is too good to be held down for too long. San Diego also has Mike Clevinger on the mound, so it should be in good shape in both the hitting and pitching departments. The Nationals have the worst record in baseball and things have only been going from bad to worse of late. Look for Soto and company to victimize his former team without any trouble.

Don’t look now, but the Orioles are just a half-game behind the Rays for the final wild-card spot in the American League. Baltimore is 23-8 in its last 31 games, while Tampa Bay is an alarming 6-11 since the all-star break. Austin Voth is going for the O’s; the Rays will counter with Corey Kluber. These are no longer the times when Voth was with the Nationals and Kluber was winning a Cy Young Award with Cleveland. Voth’s last six starts have spanned 24.2 innings with a 3.28 ERA and a 1.18 WHIP. In Kluber’s last four starts he has a 5.87 ERA and a 1.39 WHIP. There are plenty of reasons to be encouraged about Baltimore’s chances of staying hot, so a +130 price is way too good to pass up.

The Brewers came out of the all-star break gates struggling, but they just took their last two games against the Rays. They also had a day off on Thursday – a luxury that St. Louis was not afforded. Milwaukee is starting left-hander Eric Lauer, who is having the best season of his career even if his stuff fails in comparison to some of the other pitchers in that rotation. Lauer won at St. Louis in May and there is no reason why he can’t do so again. The Cardinals are coming off a series in altitude at Colorado in which they lost two of three. With the Brewers breathing down the Cards’ neck a mere half-game out in the NL Central, the pressure is on the home team. The value is with the visitors.