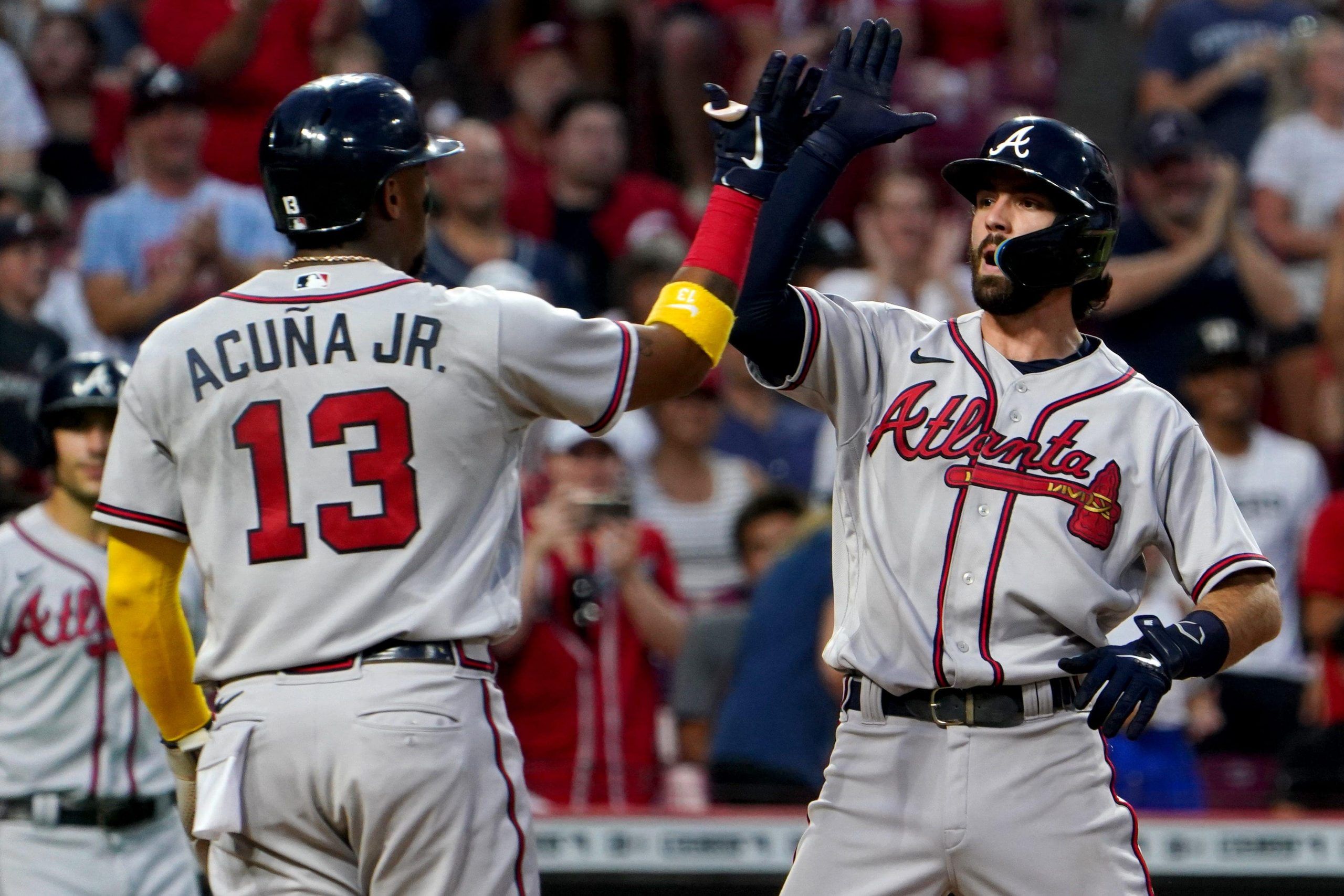 After a slightly slower Thursday slate, Friday has every team in action. That can also make things a bit overwhelming when it comes to sorting through all of the information available. However, there is always the option of focusing on just the 1st inning for a much quicker profit. We’ve sorted through each game in order to find the best opportunities to build your bankroll nice and early. Along with these early plays, be sure to check out our thoughts on the side and total for all of today’s games.

The Tigers and run production have not been said in the same sentence for much of the season. However, that’s changed with their lineup coming alive in their most recent series heading into this one. They just swept the Guardians, averaging 7 runs per game during the 4-game series. Those games were in their pitcher-friendly stadium of Comerica Park; they’re now in hitter-friendly Guaranteed Rate Field. They’ll also benefit from hitting Lucas Giolito, quite the drop-off from Dylan Cease last night. The White Sox lost 4 of his 5 June starts, 2 of which he allowed a run in the 1st inning. The Tigers can take advantage of Cease not being on the mound and if not, this is even more about the home team.

Chicago entered this series both scoring and allowing a run in the 1st inning in the series finale against the Twins. Obviously, they’ll benefit from their hitter-friendly stadium as well and will be doing so against Tarik Skubal. He should be providing Detroit with some of their better chances for a win, but he hasn’t been great. Skubal was just smashed by the Royals, and there was a run scored in each of his 3 starts prior to that. His shaky performances are great news for the Sox. He’s a lefty, and Chicago is incredible against such pitching. Their .796 OPS against lefties is the 2nd-best in baseball. They scored 2 runs in the 1st inning the last time they faced Skubal in a 10-1 win and can do so again on Friday.

The Nationals have been one of the worst teams in the league this season largely due to their poor pitching. While this would be even better if it was last night’s starter Joan Adon, Erick Fedde isn’t great either. After taking on the Phillies last night, Washington now travels down to Atlanta to take on a top-5 Braves lineup. Fedde has faced the Marlins, Pirates and Orioles in his last 3 starts, none of which compare to what he’ll see tonight. Ronald Acuna Jr. is leading off for Atlanta and he’s also guaranteed to face Matt Olson, the league leader in doubles. With Austin Riley and his 21 home runs right behind him, the Braves should get on the board early.

While this is primarily about Atlanta, that doesn’t mean the Nationals can’t produce either. As poor as their pitching is, they have some great hitters. Josh Bell is battling for the league lead in hits, Cesar Hernandez is close behind, and Juan Soto looks set to be one of the premier superstars for years to come. Those 3 are all guaranteed to see action against Atlanta’s Charlie Morton. He’s a far cry from their ace Max Fried, allowing a run in the 1st inning in 3 of his last 5 starts. That includes allowing 2 runs to a weaker Pirates team at home. It’s likely that Morton allows a hit to 1 of the aforementioned National hitters; that means he’ll face the power of Nelson Cruz. With these lineups in hitter-friendly Truist Park, expect some early action.