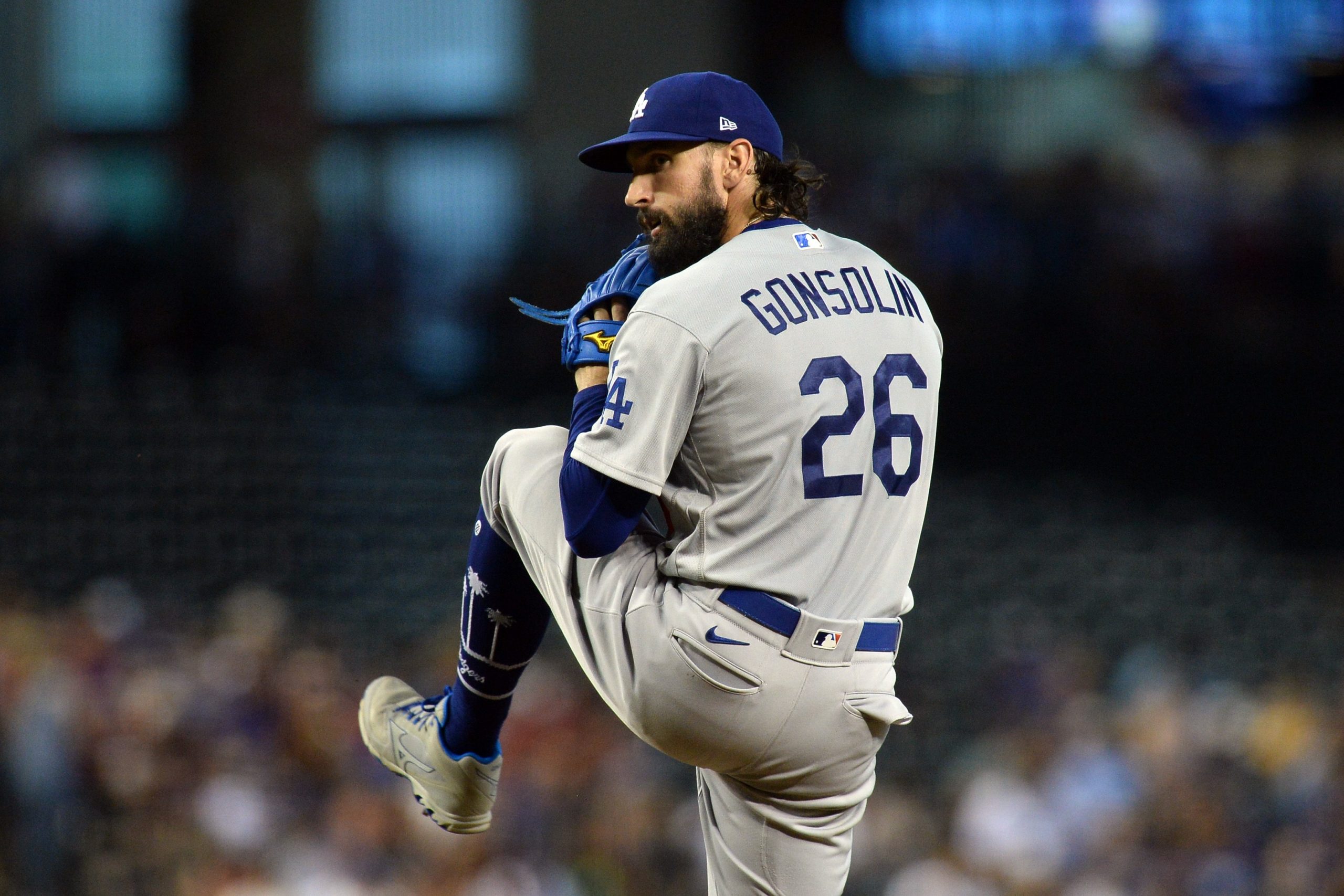 The 2022 MLB season is officially in full swing, and we’ve got another full slate on Friday. There are a bunch of interesting matchups, including this NL contest between the Cincinnati Reds and Los Angeles Dodgers. It should be a great one, streamed nationally by AppleTV+.

We’ve got a two-leg parlay here, one which pays out just north of 10/1 with FanDuel Sportsbook. Let’s break it down:

To start this same game parlay off we’ve got the Reds on an alt run line. Thursday night’s final score looks lopsided, but it was a 3-3 game in the 8th before the Dodgers busted it open. It was the home opener for Los Angeles, and they could be a bit emotionally drained after the thrilling victory that culminated in the crowd thunderously chanting Freddie Freeman’s name. If there was ever going to be a letdown spot for this Dodgers team, it’s here.

On Thursday the Dodgers also had a huge mismatch on the mound with Walker Buehler starting, but that’s not the case here. The Dodgers will start Tony Gonsolin here, who walked 34 batters in only 54 and 2/3 innings last year. Even when he’s pitching well, Gonsolin doesn’t go particularly deep into games. Cincy’s offense has been pretty solid, as they’ve put up at least five runs in four of their seven games so far.

We get a big odds boost here by combining this with the first leg of our same game parlay. But I don’t think Lux getting a single hit conflicts too much. If the Reds are covering the -2.5 it’s going to be because their offense produced against Gonsolin, not because they completely shut down the Dodgers. Especially not with the mediocre Vladimir Guttierez on the mound. Guttierez is a contact pitcher who gives up a lot of hits and doesn’t strike too many out.

He’s also right-handed, and Lux is a lefty who hits much better against right-handed pitchers. The young infielder has started the season off hot, and he has at least one hit in all five games that he’s been in the lineup for. The only game he didn’t get one was where he only got one at bat as a pinch hitter.