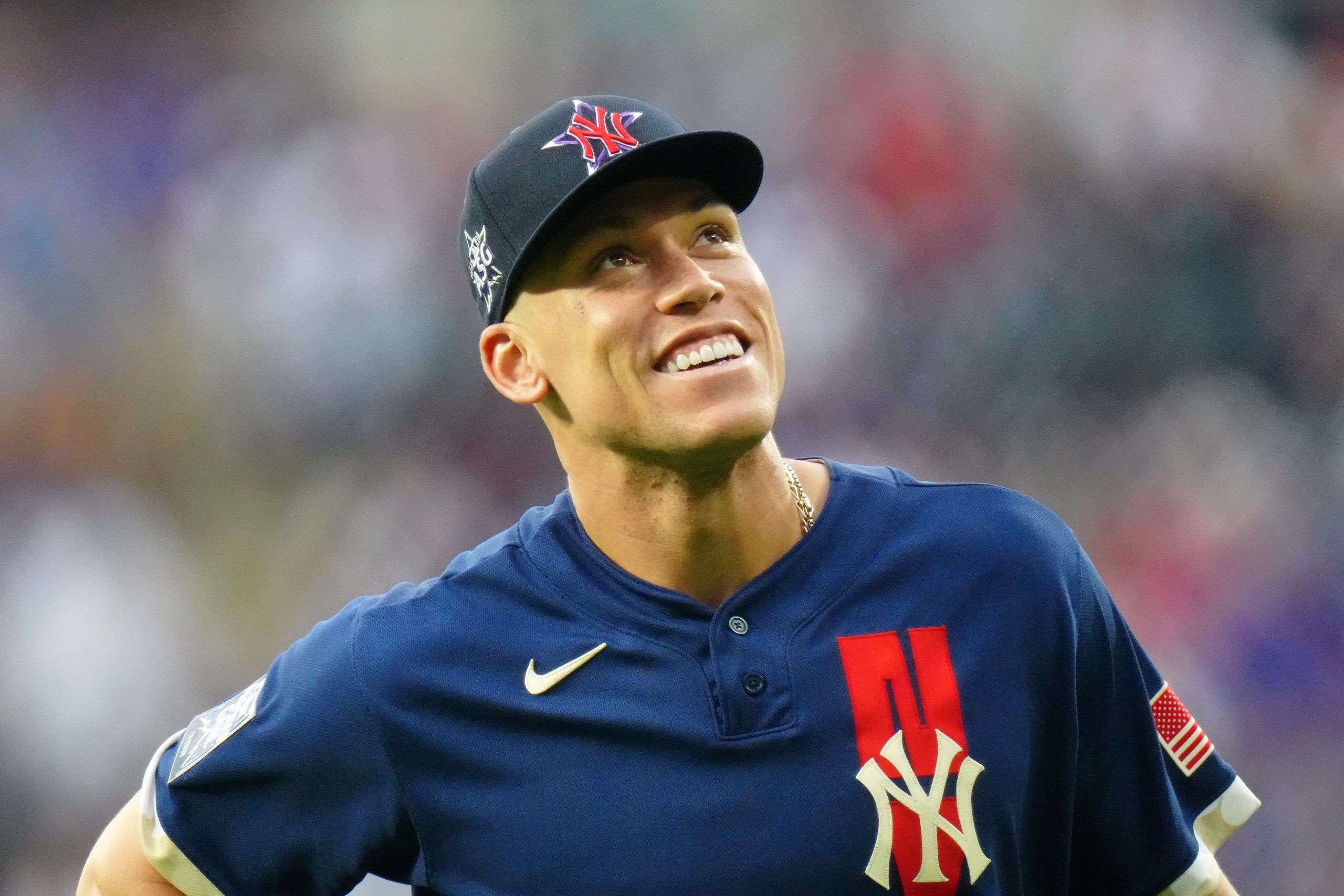 It’s Friday night and I will be damned if I don’t get a little parlay in tonight. First of all, it’s Friday which is literally why god invented parlays. Second, the Boston Red Sox and New York Yankees are playing at 7:05pm ET on MLB Network. I can’t think of one reason not to lay down a same game parlay on this one. We’ve been without MLB action since last Sunday. We’ve waited long enough. On top of all that, there’s a chance I may have stumbled onto greatness with this one. I think tonight’s our night people! 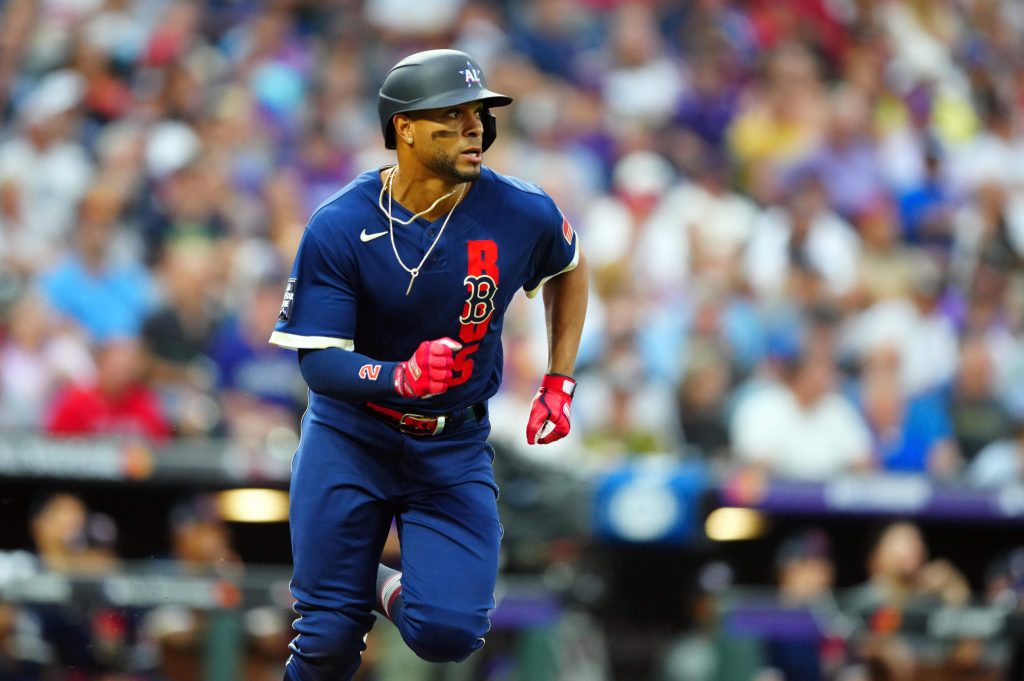 Baseball is a numbers game but that will have to change tonight. Given that the Yankees have COVID, we have to throw out all the numbers. All of them. It’s logic time people. Aaron Judge is out and so is Gio Urshela. With all that has transpired over the last day or so, it’s fair to say their heads won’t be in this one. As the great Yogi Berra said, “90% of this game is half mental.” The Yankees will need their brains to hit tonight and even if they had them, they face an uphill battle against Eduardo Rodriguez. The Red Sox have beaten the Yankees by at least four runs in both of Rodriguez’s starts against them this season. Look for them to do it again tonight.

We already know that I don’t think the Yankees will hit tonight so it will be up to the Red Sox to score if this one wants to get near the 9.5 total. I don’t think it’s happening. Nobody wants to bet an under on a Friday night but we also want to hit a banger parlay. Sometimes we have to sacrifice for the greater good. It’s not that I’m worried about the Red Sox as they smash lefties to the tune of a .759 OPS. The best team in MLB is at .790 (Houston Astros). The Yankees are sending Jordan Montgomery to the hill and the Yankees have lost his last three starts including a 4-2 beating by the Red Sox. I think this one ends more like a 6-2 or 7-1 type game. If it does, we cash our parlay. It’s that simple.