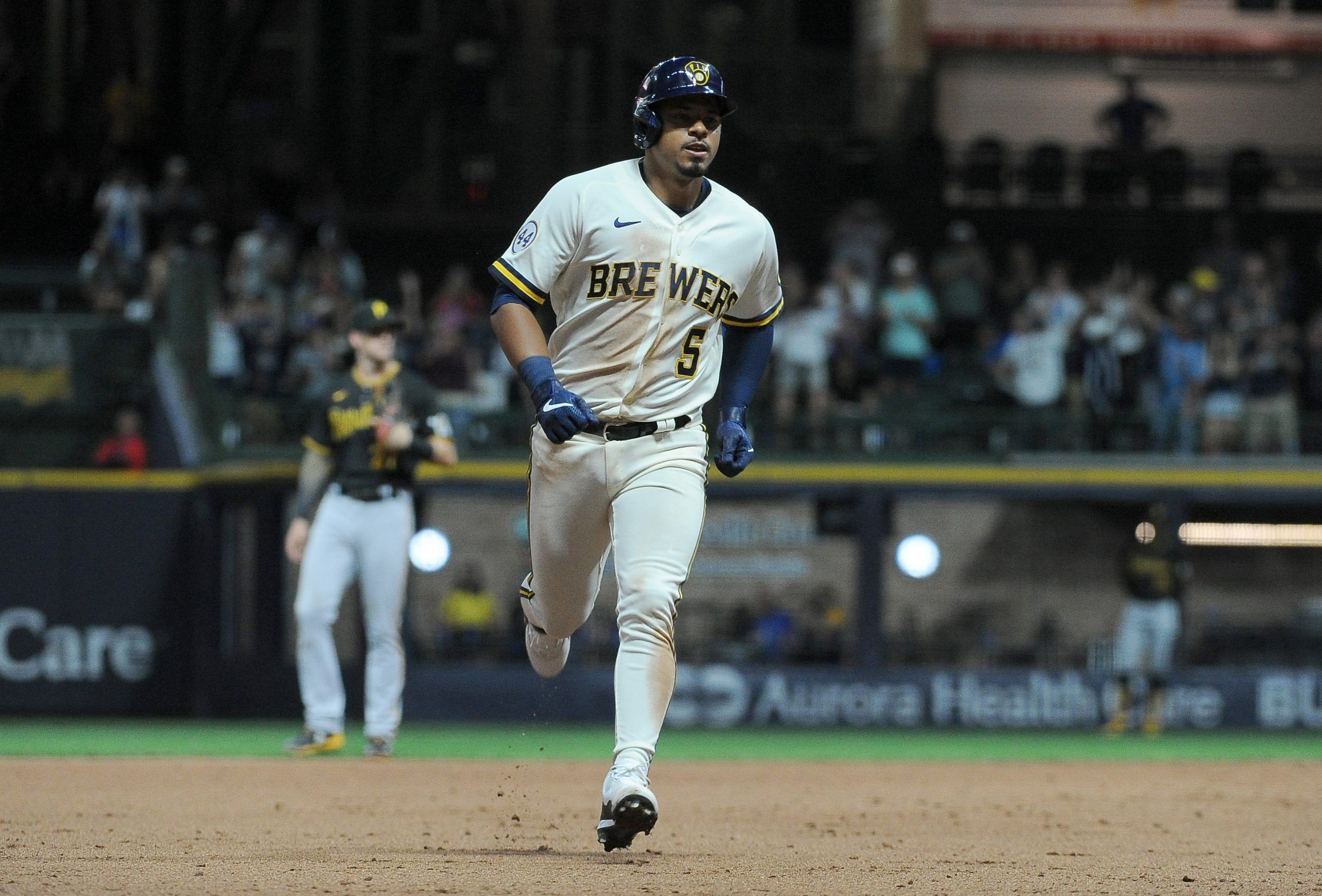 I'm an NFL handicapper here at Pickswise who was raised in a household full of sports fanatics. Since I unfortunately never had LeBron James' jumping ability I wasn't able to make it to the NBA, and chose writing about sports as the next best thing. An avid sports bettor myself, I'm excited to get to write about the industry as it gets set to take off across the country. Buckle up.
Updated: 16:17 PM ET August 27, 2021

The 2021 MLB season is approaching the home stretch, and it’s been long enough for us to more or less know where things stand. We have a nice big slate on Friday, and one of the best games is this interleague showdown as the Minnesota Twins host the Milwaukee Brewers. What better way to make this game even more exciting than by betting a same game parlay? We also have thoughts on the side and total, which you can find out in our full game preview.

We have a 3-leg parlay which pays out just north of 11/1 with FanDuel Sportsbook. Let’s break it down:

To start off this same game parlay, the Brewers should dominate this one. Milwaukee is one of the hottest teams in the league at the moment, and they’re 25-11 since the All-Star break. On the other hand, the Twins are in last place in the AL Central and are just 2-6 in their last eight games. Their bullpen is awful, and the team has given up at least six runs in seven straight contests. That’s what makes me like this Brewers alt run line so much.

Making matters worse for Minnesota, they’ll start Andrew Albers. Even diehard baseball fans would be forgiven for not knowing who that is, since he’s pitched just four innings since the 2017 season. He’s a 35-year-old journeyman with only 27 big-league appearances spread out over a decade. Props to him for sticking with it, but against a red-hot Brewers team this is a recipe for disaster.

As you could probably gather from my previous paragraph, I’m not too bullish on Albers’ chances. Taking the under on his strikeouts also correlates heavily with the first leg of our same game parlay. If the Brewers rough him up, he’s not getting to five punch-outs. Even if he manages to hold his own, the evidence shows he still won’t. In his most extensive major league action back in 2013, he struck out only 25 batters in 60 innings. That’s less than 0.5 strikeouts per inning. Now he’s facing a Milwaukee offense that has struck out the fewest times of any team in MLB over the past 30 days. I don’t see any way he gets to five.

Conversely, the over on Lauer’s strikeouts also correlates with the first leg of our same game parlay. Lauer has been having a pretty solid season, entering with a 3.49 ERA. He’s got to at least six strikeouts in six of his 13 starts, so I think getting +148 has some standalone value as well. If the Brewers have a big lead in this one, they’ll let Lauer pitch deeper into the game than they usually do to avoid needlessly burning bullpen arms. We don’t necessarily need him to go deep though. Twice this year he’s got to six strikeouts while pitching only four innings.

Make sure you check out our three-leg MLB mega parlay for today (+1264 odds!)