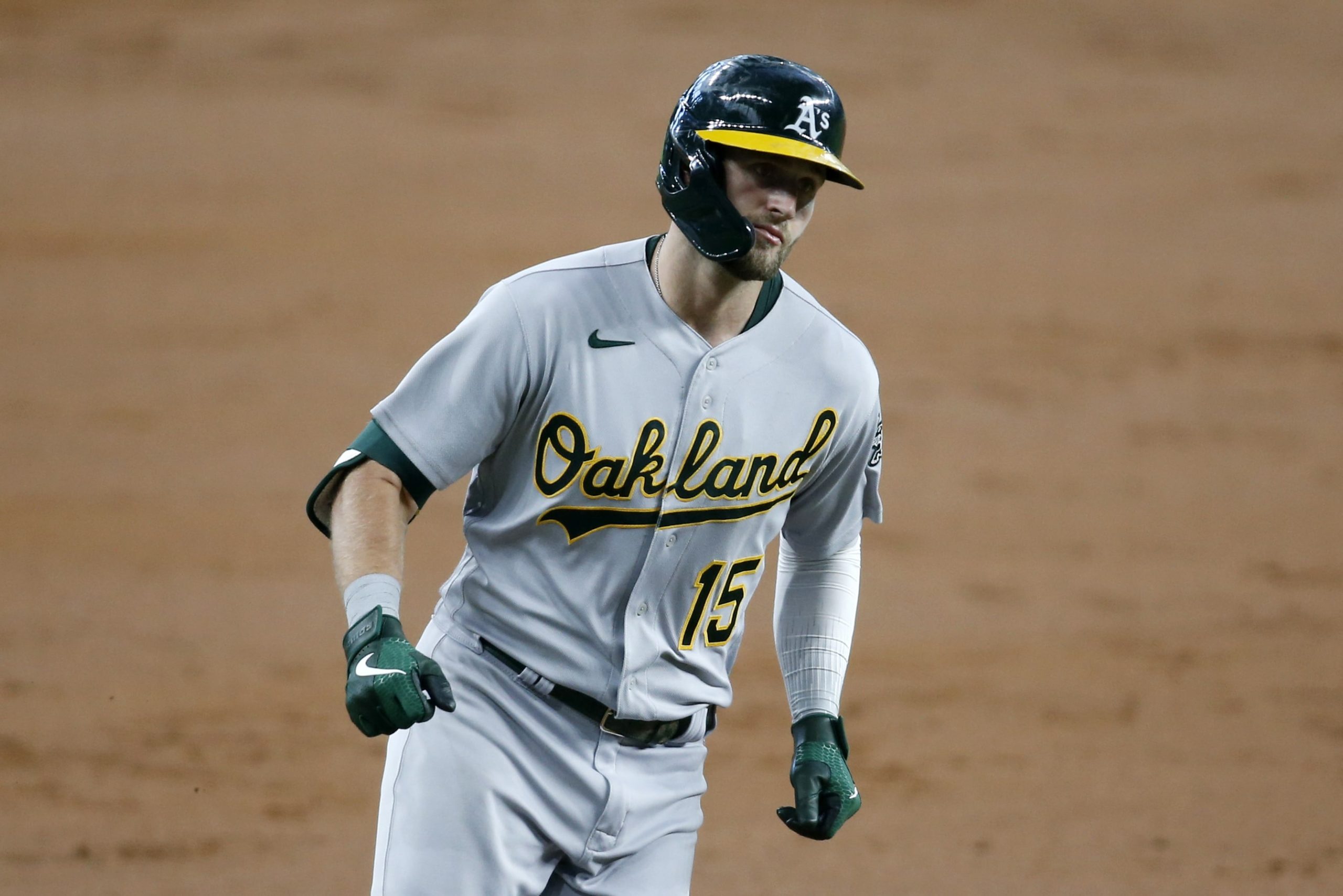 The 2022 MLB season is officially in full swing, and we’ve got another full slate on Friday. There are a bunch of interesting matchups, including this AL West rivalry contest between the Texas Rangers and Oakland Athletics. It should be a great one, streamed nationally by AppleTV+.

We’ve got a two-leg parlay here, one which pays out just north of 14/1 with FanDuel Sportsbook. Let’s break it down:

To start this same game parlay off we’ve got the Athletics on an alt run line. Everyone wrote-off Oakland after they traded away Matt Olson this offseason and made some cheap cost-cutting movies. But they always make cheap cost-cutting moves, and they still finished 10 games above .500 last year. The crowds of only a few thousand fans are pathetic, but they aren’t impacting the games. The A’s are defying all expectations and have gone 8-4 in their last 12, yet for some reason are a home ‘dog to a struggling Rangers team.

Texas was in a full-blown rebuild last year, and clearly signing Corey Seager to a big contract wasn’t enough to solve all their problems. The Rangers have started the year 3-9, and although they just beat the Mariners in their most recent game they had been riding a five-game losing streak. Texas will start Glenn Otto here, yet somehow they’re still a road favorite.

This will be Otto’s first appearance of the 2022 season after he made his first six big league starts last year. In those six starts? He had an ERA of 9.26 and a WHIP of 1.71.

We get a big odds boost here by combining this with the first leg of our same game parlay. But I don’t think Seager having a tiny bit of success conflicts too much. If the A’s are covering the -2.5 it’s going to be because their offense produced against Otto, who has a very low floor. Oakland isn’t likely to completely shutout Texas here, not with Adam Oller on the mound. Oller has only made two MLB starts, and he’s struggled in both of them.

An elite hitter like Seager shouldn’t have too much trouble. Texas’ big free agent acquisition has multiple hits in five of the 11 games he’s played with his new team. And to cash this total bases prop we don’t need him to get multiple hits, just one double would suffice.