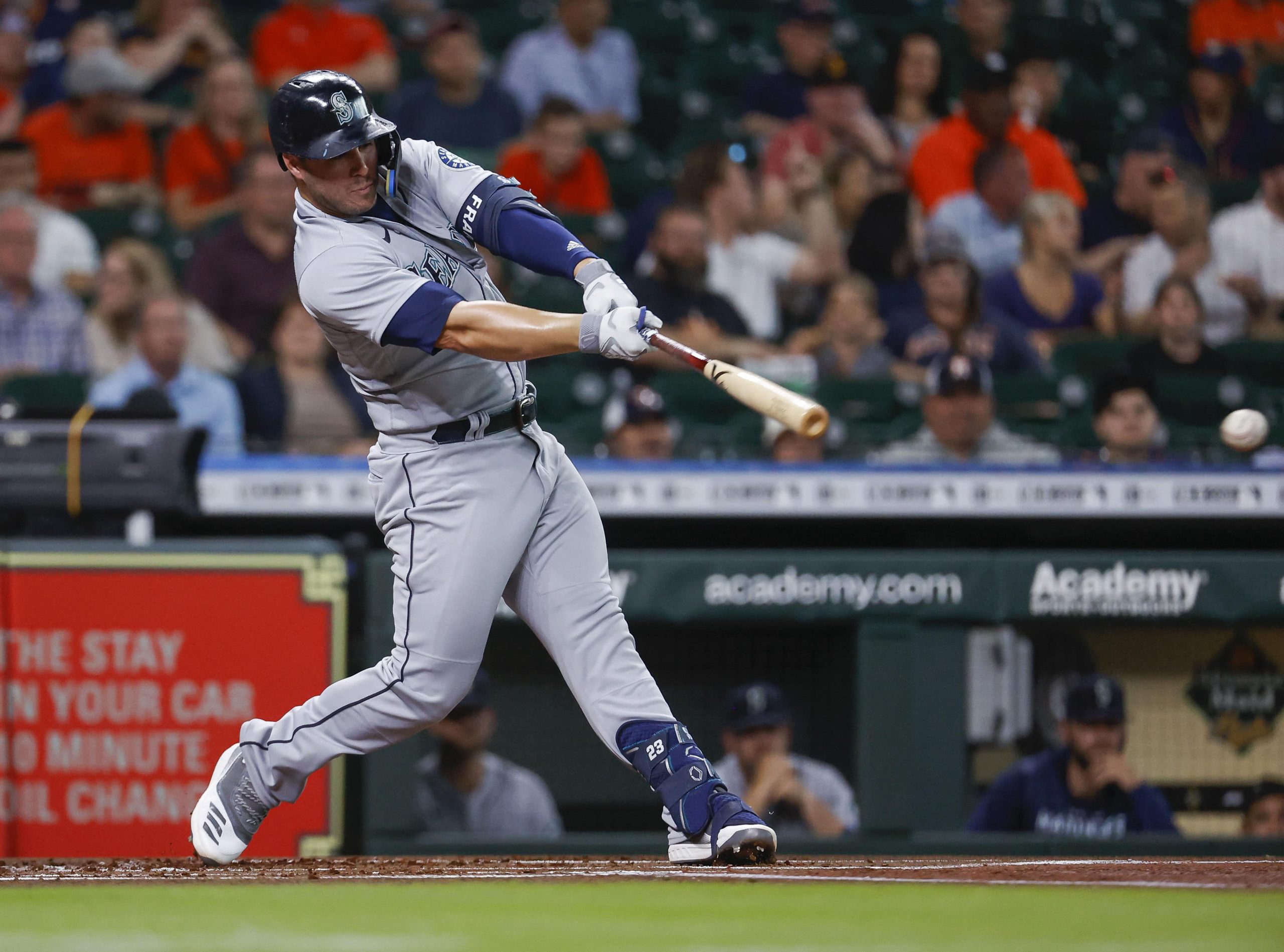 After last night’s close loss, the Mariners are looking to bounce back in the second game of the series against the Rays with Logan Gilbert on the mound. Seattle featured their offseason acquisitions last night with Robbie Ray, Adam Frazier and Jesse Winker and nearly pulled off the comeback win. Friday night’s game should showcase some of the Mariners’ core group as they look to take down Matt Wisler and the Rays. Along with this same game parlay, be sure to check out our thoughts on the side and total for all today’s MLB games.

Let’s take a closer look at each leg of our 7.5/1 same game parlay:

Seattle being such a short favorite at home with Logan Gilbert on the mound is borderline disrespectful. He’s been an absolute stud this season, He’s leading the league with the lowest ERA at 0.64 and is the only pitcher below 1.0. That’s not just because he hasn’t pitched much  as he’s 4-0 in 5 starts and has lasted at least 5 innings in each one. Gilbert has also already faced the Rays this season in Tampa. He recorded 7 strikeouts in 5.2 innings of work while allowing just 2 hits and no earned runs.

He shouldn’t need much run support, but the Mariners lineup should provide plenty regardless. They have 2 of the top 5 batters in terms of hits and new additions Adam Frazier and Jesse Winker each hit a home run last night. The combination of their original group and their new pieces looks to have Seattle on a serious run toward the postseason. They’ll need to get back on track tonight before that can happen and should be able to do so behind Gilbert. Ray may be listed as the Mariners’ new ace, but Gilbert has been stealing the show.

One of those top-5 hitters is Ty France. He’s tied for 2nd with 34 hits, behind only Manny Machado. That’s no fluke either as he finished the 2021 season with the 15th-most in the league at 166 hits. He’s been one of the most reliable hitters through the first month of the season with his .902 OPS and .505 slugging percentage. That slugging percentage is essential for total base props, as it incorporates total bases reached from hits per at-bat. This has all happened while the Mariners have gone through some lineup shuffles incorporating newcomers Frazier and Winker. He’s already got 52 total bases on the year after finishing with 254 last season. France hasn’t missed a beat and should continue his success on Friday night.

Much of the same can be said for Crawford as for France. He’s been comfortable wherever he’s been placed in the lineup and he too is looking to replicate last season’s success. He’s just 1 hit behind France with 33, the 3rd-most in the league. However, he actually finished a bit ahead of France last season with 169 hits, the 12th-most to end the year. While his slugging percentage fell short of France’s, he still finished last season with 233 total bases, and already has 53 this season. Crawford has already proved himself against the Rays earlier this season with 2 or more total bases in 2 of the 3 games against them and at least a hit in each one. It may seem redundant off the back of the same prop for France, but these hitters are just too consistent to pass up.