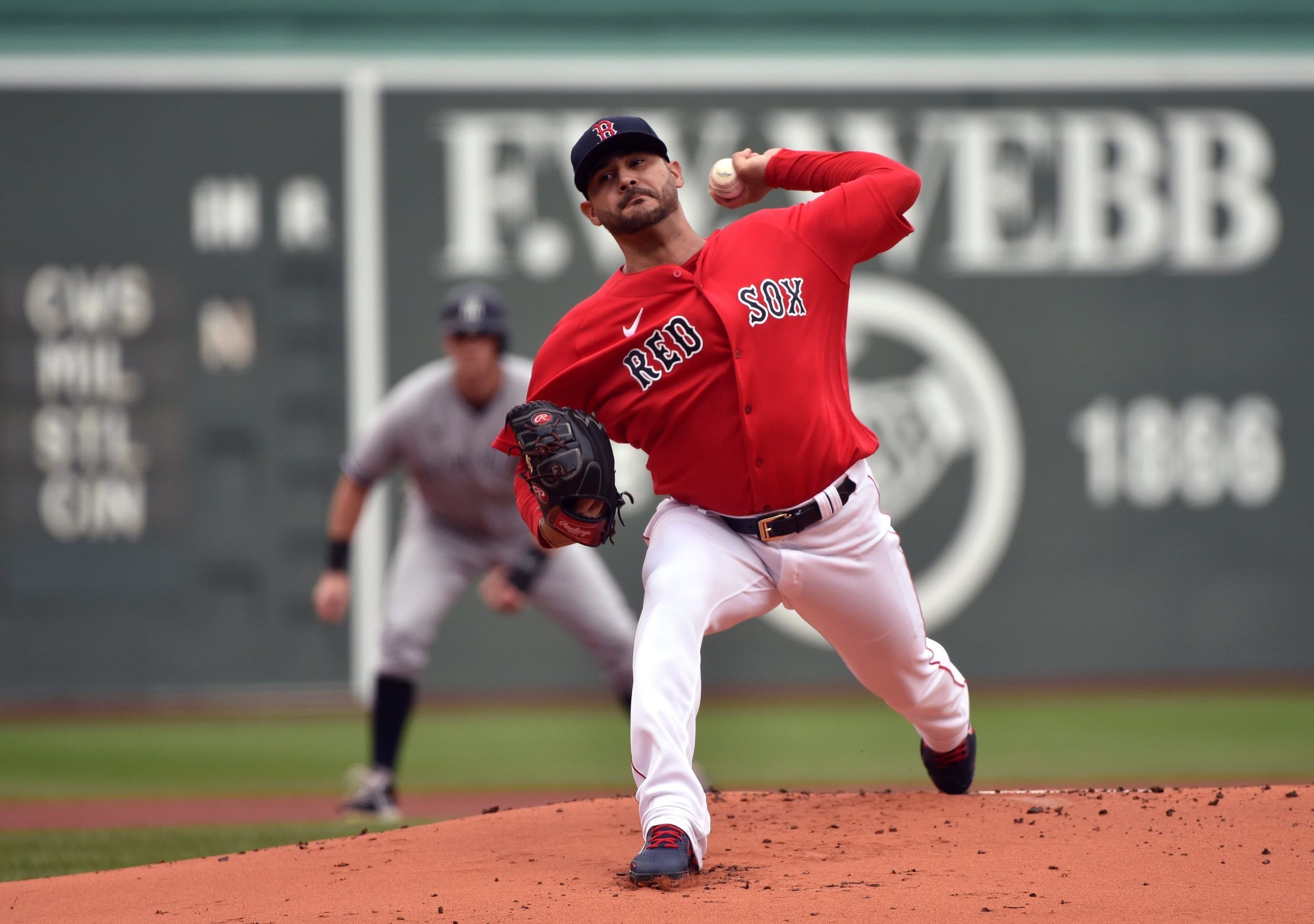 It’s Friday and even though we have to wait until 7:10pm ET for a game, we have a good one on television. MLB Network is bringing us the Boston Red Sox and Tampa Bay Rays and I’m here for it. No matter what anyone tells you, Friday nights are made better with parlays. Especially same game parlays like the kind we can do at FanDuel. This particular game sets up nicely for a Friday night because we have a couple of overs in the mix. I don’t know about you but I love banging over moves on Friday nights. It’s a way of life at my house. 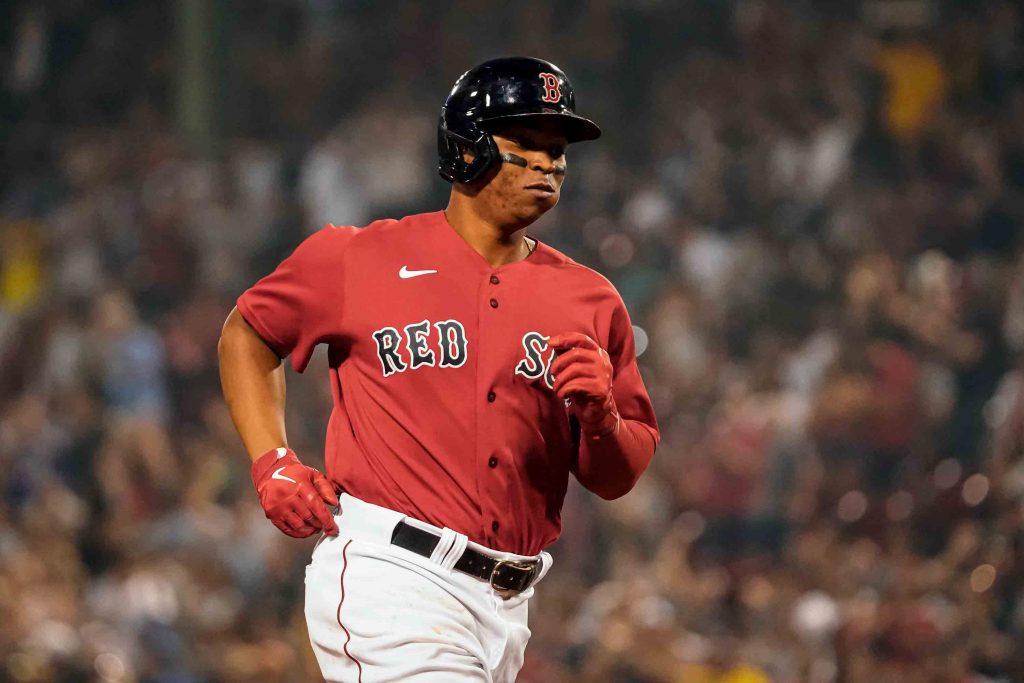 The Red Sox got absolutely waxed 13-1 last night by the Toronto Blue Jays. It was the kind of beating that wakes you up a little. Here’s the thing, Boston is good. They are in first place in the AL East by a couple games. They’ve got the third-best OPS of any team in MLB and only two teams have scored more runs than they have. They’ll be fine. Conversely, the Rays just smashed the New York Yankees 14-0 last night so maybe they’re in a letdown spot. I don’t believe in stuff like that but some people do. Tampa is sending Josh Fleming to the hill and while he hasn’t been bad this season, he hasn’t been great either. Fleming has yet to pitch against the Red Sox this season but the Sox beat him last year. I think Boston rolls tonight.

It’s no secret that both of these teams can hit. The Rays just dropped 14 on the Yankees last night. They are fifth in MLB in runs scored on the season so they’re not far behind the Red Sox in that category. Tampa gets a crack at Martin Perez tonight whom they haven’t seen since April when they lost 6-5. Nelson Cruz and Mike Zunino have both hit 3 home runs apiece off him, so this shouldn’t be a game where the Red Sox win 4-0. I think both teams will have their way with each other’s pitching and it could even turn into a wild one. A 7-4 type game wouldn’t surprise me at all and if that happened, it will obviously go over 9.5. That’s just how math works.

While the Rays have a very good offense, they strike out a ton. In the last seven days, only four teams in MLB have struck out more than them and they have played only five games while the others have played at least one more. In that span Tampa has struck out 51 times in just 173 at-bats so they are clearly a team to target in the strikeout market. Martin Perez isn’t a guy I normally look to for Ks but he can be trusted here. Perez doesn’t go deep into games but he has whiffed at least 5 guys in each of his last 2 starts. He fanned 6 Rays in April so it’s not like we’re asking him to do something he’s never done before. I think Perez makes a little magic happen tonight.