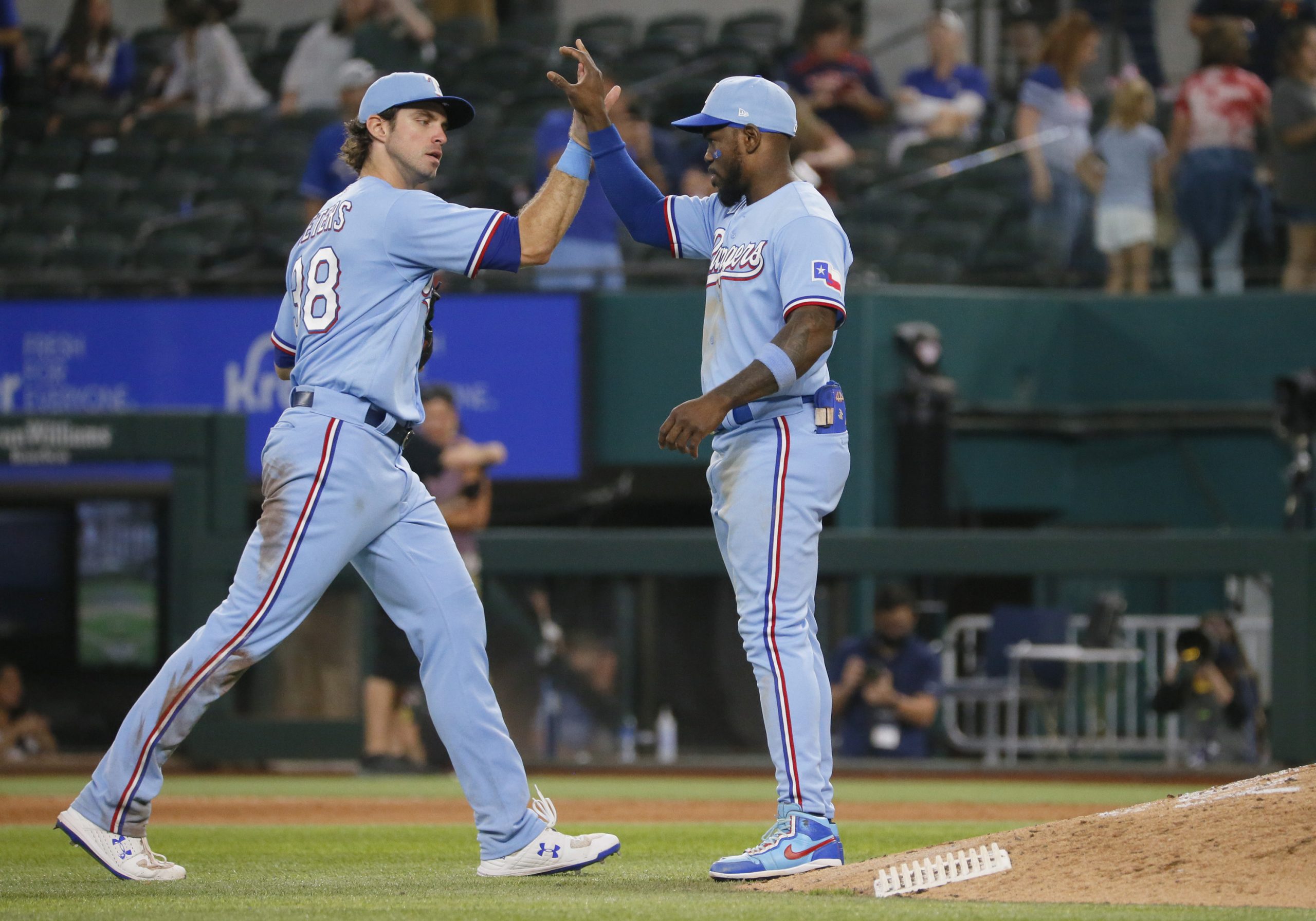 We have a full 15-game slate to begin the weekend in Major League Baseball on Friday. The action gets started with an afternoon game at Wrigley Field between the Cubs and Diamondbacks, while the rest of the schedule is at night. A couple of contests are being televised on Apple TV+, including an Astros-Rangers showdown that is part of this parlay.

The Blue Jays are coming off a badly-needed series win over the Mariners this week. Despite going 5-10 in their last 15 games, Toronto is still 2 games above .500 thanks to a hot start to the season. The Blue Jays’ pitching staff has had bright spots but it appears that they will be successful this season based on their run production. A lineup that has George Springer, Bo Bichette, Vladimir Guerrero Jr., Teoscar Hernandez and Matt Chapman is strong enough to carry any team. The Blue Jays need to turn things around and should bring a little extra jam into this series with a good chance to string together some wins. Hyun-Jin Ryu will get the start for the Blue Jays. Ryu missed about a month with a forearm issue and returned last week to throw 4.2 innings and allow just 1 run against Tampa. He was on a pitch count and was pulled after 71 despite a strong outing. Indications are that he will be stretched a little more and there aren’t many better teams to break in form against than Cincinnati.

Check out our Reds vs Blue Jays preview

When the Reds were on pace to be one of the worst teams in big league history, it looked like nobody would match their pace to the cellar of the MLB. The Nationals are close to catching them, though. Washington has won 2 out of its 12 series so far this season. The Nationals are 3-7 in their last 10 games and 4-10 in their last 14. They are also 1-5 in their last 6 games against Milwaukee. The Nats currently have a -1.15 run differential per game and are 2-6 in their last 8 road games. Meanwhile, Brewers have great pitching and timely hitting that manufactures runs. They lead the NL Central by 4 games and are 8-3-1 in their 12 series this season. Milwaukee’s pitching staff is top 4 in the NL in ERA, saves, hits, earned runs, home runs allowed and strikeouts. Eric Lauer and the Brewers’ bullpen should be able to keep the Nationals to a few runs max.

Check out our Nationals vs Brewers preview

The Rangers lost on Thursday but had previously won 4 in a row. Although the offense hasn’t been there, the Rangers have managed to string together wins and put up a strong May (10-6 record). This contest will see Martin Perez for the Rangers opposite Cristian Javier of the Astros. Perez is having himself a career year, pitching to a 2.01 ERA with a sub-1 ERA through 3 starts in May. He has now thrown at least 6.0 innings over his past 5 games and went 7.0 innings with just 1 run allowed on 2 hits the last time he faced Houston. At +150, an upset has good value.

Check out all our MLB previews and picks for Friday