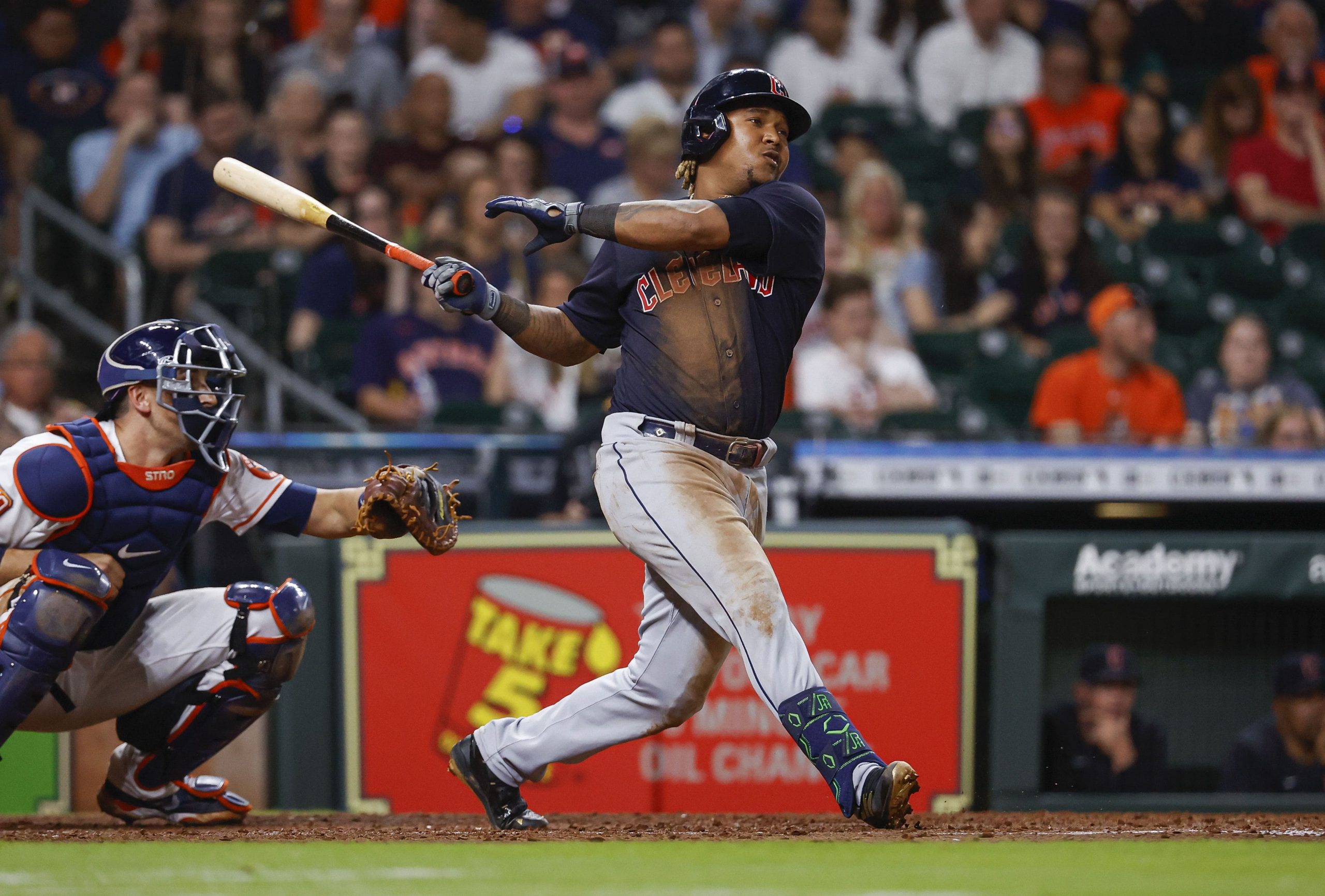 We are beginning the weekend in Major League Baseball with a full 15-game slate on Friday night. There are a grand total of zero afternoon games today, and the first pitch is not until 7:05 pm ET (Cubs at Yankees is among the three contests that start at that time). A couple of games are being televised on Apple TV+ before the schedule wraps up with an ESPN+ showdown between the Dodgers and Giants.

The A’s and Guardians have gone in very different directions over the past couple of weeks, with Cleveland being the team trending upward. Following their 8-4 win over Oakland on Thursday, the Guardians have won 9 out of their last 12 games. The A’s have been one of the league’s worst teams all season and have been even worse over the last 2 weeks. They enter this game on their second 9-game losing streak of the season and have lost 12 of their last 13 games. In this current streak Oakland has lost by an average of 4.33 runs per game. This presents a good opportunity for Cleveland to stay hot. Triston McKenzie is starting for the Guardians and he has gone 7+ innings in 4 straight starts and 6+ in his last 6. McKenzie has already faced the A’s once this season in a game that saw him throw 6.1 scoreless innings on 4 hits and 7 strikeouts.

Check out our Athletics vs Guardians preview

The Astros had the luxury of an off day on Thursday. Not only that, but they have also been hanging out at home in Houston while the Marlins are rushing into town after wrapping up their series with the Nationals. That whole situation already sets up nicely for the Astros, not to mention that they have looked like the far more complete team this season. They dropped their most recent series to the Mariners, but they still have a comfortable lead in the AL West. For Miami, Pablo Lopez has allowed at least 4 runs in 3 of his last 4 starts, one of which was to a struggling Nationals team.

Check out our Marlins vs Astros preview

The Cardinals took 2 of 3 games from the Reds at the end of April, which included 1.1 innings of relief from Andre Pallante in a 5-0 St. Louis win. Today Pallante will be placed in the starting role for only the second time this season after throwing 4.0 innings of 1-run ball against the Cubs last Saturday. Pallante has taken on a big role for the Cardinals in his rookie season, quickly becoming one of their top relief arms by posting a 1.23 ERA paired with a 3.2% barrel rate, placing him in the 92nd percentile in that department. For Cincy, Luis Castillo will start his 7th game of the year and he is coming off a rough start against the Nationals in which he allowed 5 runs on 6 hits across 6.1 innings.

Check out all of our MLB previews and picks for Friday