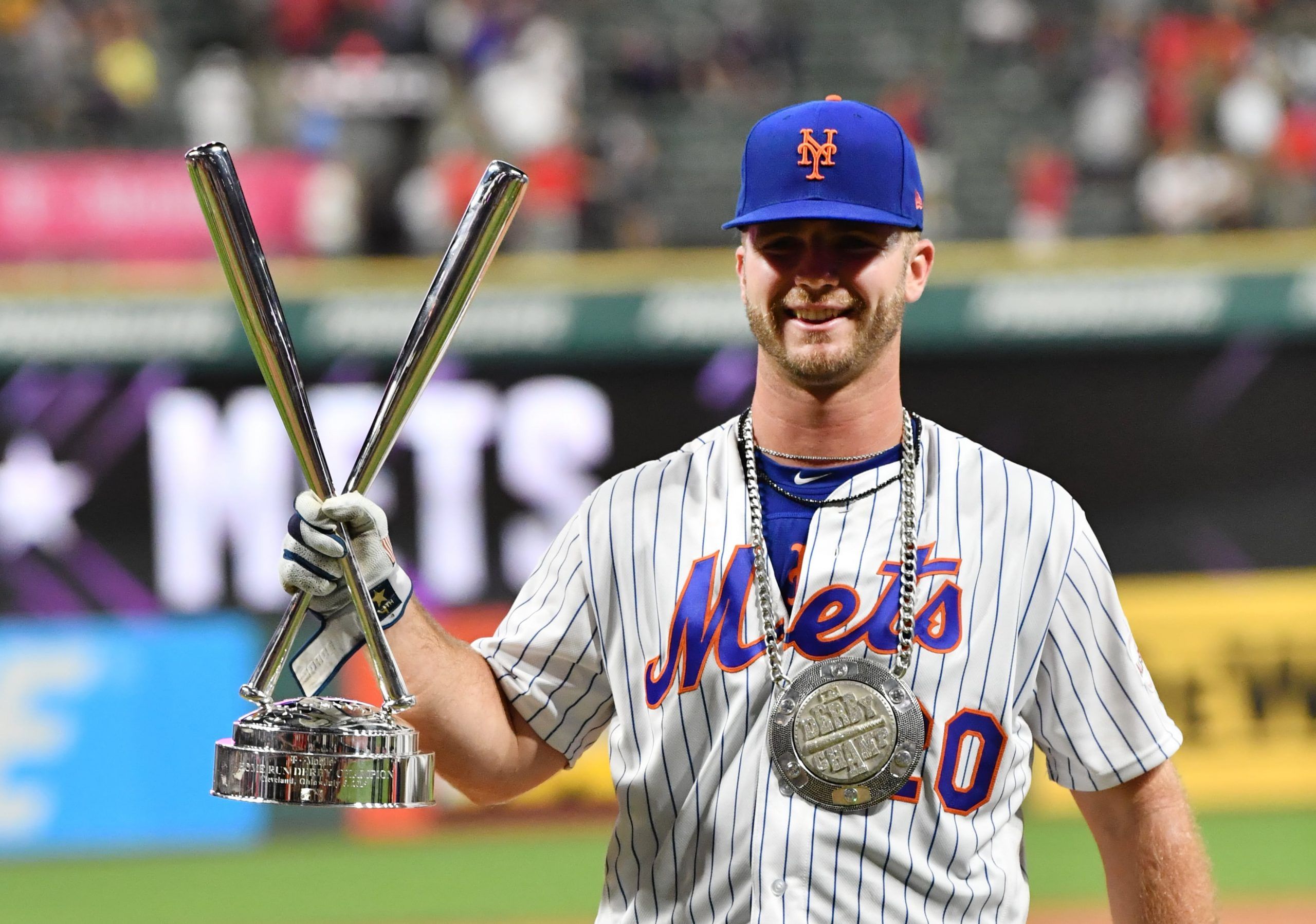 A failed high school pitcher, I have discovered that I have a higher aptitude for analyzing and writing about sports than I do playing them. To my friends, I am better known as "The Commish." When I am not organizing a fantasy league or writing an article, I am probably nose-deep in a book--further illustrating the point that my niche in this world is as a nerd rather than an athlete.
@@DelphiCommish
Updated: 5:59 AM ET July 13, 2021

Tonight, the MLB Home Run Derby is back in the Mile High City for the first time since 1998. The field of eight sluggers is headlined by American League MVP favorite Shohei Ohtani and 2019 derby winner Pete Alonso, but there are exciting matchups and betting value to be had throughout the entire bracket.

Let’s take a look at some of the best values available for Monday night’s Home Run Derby.

There was no Home Run Derby in 2020 due to the global pandemic, meaning that Alonso is the defending champion of this event. The two outright betting favorites tonight are Ohtani and Joey Gallo, but Alonso is deemed by sportsbooks to have the best chance of any right-handed hitter to make some noise in this event. Obviously hitting a baseball in game conditions is far different than in the artificial environment of the Home Run Derby, but it is worth noting that right-handed batters have a home run rate 26 percent above league average over the last three years at Coors Field, compared to left-handed batters, who own a long-ball rate only 12 percent better than league average.

Considering that Alonso has a demonstrated record of success in this event and is the most talented righty in the field, bettors should strongly consider him as an option with the chance to hedge their initial wager as long as he makes it out of the first round against Salvador Perez.

If betting on a lefty tonight, Gallo seems to be the smartest option. Unlike Ohtani, who will face the dangerous Juan Soto in the opening round before potentially facing Alonso in round two, Gallo has a relatively easy path to the finals. Trevor Story could benefit from the energy of the home crowd, but he simply does not have the raw power to contend with someone of Gallo’s caliber. If Gallo is able to get past Story, the winner of Matt Olson versus Trey Mancini is likely to be far less intimidating than the matchups on the other side of the bracket.

In 2019, Vladimir Guerrero Jr. was arguably the best player in the Home Run Derby, but he burnt himself out, winning a 40-39, three-round swing-off with Joc Pederson in the semifinals, which meant that Alonso was far more rested going into the finals. On paper, Gallo has the easiest route to the finals tonight and could be a big enough favorite in the opening two rounds to conserve some energy for a big finish.

Trey Mancini over Matt Olson in the first round (+168)

Quite a few people are talking themselves into Matt Olson as a dark horse candidate to win the Home Run Derby, but it feels as though the public should be taking a more serious look at his first round opponent instead. Olson has strong underlying power metrics on the season, despite playing in one of the most pitcher-friendly parks in baseball for all of his home games. Still, Olson is a player that feels like a better in-game home run hitter than someone who will put on a Josh Hamilton-esque show tonight in the high altitude.

Olson does have a higher ISO, better average exit velocity, and a better maximum exit velocity than Mancini in 2021–which could explain why the public is supporting him–but Olson will also have to deal with a 17-foot fence in right field in a park that plays better to righties than lefties at the plate. At significant plus-money, Mancini could be worth a small wager here.

If bettors are looking for a longshot wager to put their hope in for this event, Gallo vs. Juan Soto in the finals could be an exciting bet to make. Anyone that has seen Soto take batting practice–or has listened to anecdotes from his coaches and players about his batting practice–knows that he has no shortage of raw power. Soto draws arguably the toughest opponent of the night, Ohtani, in Round 1. However, Giancarlo Stanton was a heavy favorite as the top seed in his 2017 opening-round matchup in Miami before succumbing to defeat at the hands of Gary Sanchez.

Soto has significantly more power than Sanchez, who missed out on a finals appearance in 2017 by only a single home run in his semifinal matchup with Miguel Sano. The one thing that is certain in any Home Run Derby is that there is no lock to win in any matchup. Soto could be a profitable risk tonight.