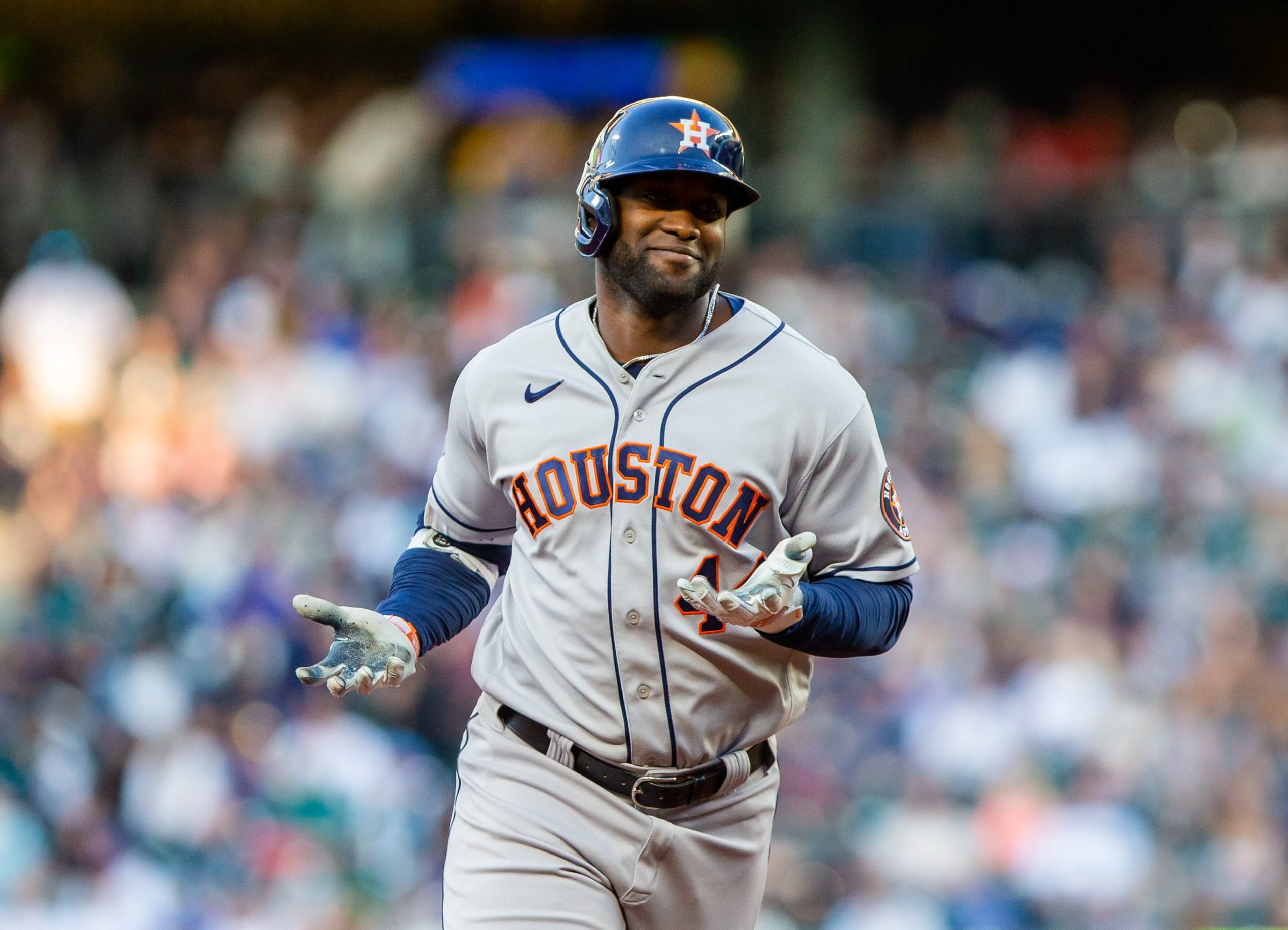 The Astros came out of the all-star break with 5 straight wins. They’ve since played down to their competition and have been upset by the A’s. It’s time for them to show off the caliber of baseball they’re capable of playing before heading back down to Houston. Even after winning the last two nights, the A’s still have the worst record in the American League and are 28 games behind in the AL West. With the Yankees’ loss last night, the Astros still have a chance to pull within just a game of having the most wins in baseball by the end of this afternoon. Along with this same game parlay, be sure to check out our thoughts on the side and total for all of today’s games.

As this AL West matchup has been most of this season, it’s a matchup of best versus worst. The Astros have the league’s best pitching staff while the A’s have the league’s worst lineup. While the Yankees have the league’s best record, an argument could be made that Houston is the best team in baseball. They opened up the second half of the season by sweeping New York in a doubleheader and are now 5-2 against them. No other team seems to cause the Bronx Bombers problems quite like the rocket arms of the Astros. One of the pitchers who has helped take down the Yankees recently will also be on the mound for this game. Cristian Javier led Houston to one of those wins in the doubleheader, and it wasn’t the first time.

Javier has now helped the Astros beat the Yankees twice in his last 5 starts, largely due to his performances. Over 12.0 innings, he’s allowed just a single run and 2 hits. His first start against them was a combined no-hitter, with him doing 7.0 innings of work. If he and the league’s best bullpen can do that against the best lineup in baseball, they shouldn’t have an issue with the worst. It certainly helps that they have some of the league’s best hitters to support them. Jose Altuve may be 5’6” but he hits like 6’7” Aaron Judge, and he rested last night. Speaking of Judge, the only qualified hitter above him in OPS is Houston’s Yordan Alvarez. With Yuli Gurriel batting behind them with the 4th-most doubles in the American League, the Astros are simply the more complete team.

While targeting Yordan Alvarez for this prop isn’t exactly outside-the-box thinking, that doesn’t mean there isn’t value. His total base prop has been upwards of -150 at times this season, and it’s not difficult to understand why. Many fans would think the AL MVP race is down to just Judge and Shohei Ohtani, but Alvarez is making a serious case. If he had not missed time, it would be even stronger. Even in his first at-bat back in the starting lineup from the injured list he hit a home run against the Yankees.

He leads the league in OPS and is 3rd in terms of home runs. His 188 total bases is tied for the 10th-most in baseball, while playing at least 11 games fewer than anyone above him. That’s what gives him the best slugging percentage of .664, which is the most important statistic for this prop. It calculates total bases per at-bat, which is exactly what we’re looking for. On top of all of that is Alvarez’s history against A’s starter Cole Irvin. He’s 6-for-12 against the lefty, with a .833 slugging percentage. Everything looks to lineup for Alvarez to have a great night and hit this prop as he helps lead the Astros to a win.

This is where we are going to get some real value and boost our odds. Targeting an A’s hitter while predicting an Astros win does that. However, simply going for a hit does not put the outcome of the game in jeopardy. It’s also a great odds-booster as Oakland’s lineup has been so poor this season. However, for as great as Javier has been against great lineups, the A’s Tony Kemp seems to have his number. Just as the Astros are the Yankees’ kryptonite, Kemp seems to be that for Javier. The A’s 2nd baseman is 5-for-9 against him with 3 doubles and a .889 slugging percentage. Rather than going for his total base prop as well, we’re going to play it a bit safer and go with just a hit. He went 2-for-4 the last time Javier faced the A’s, so he’s more than capable of getting one hit tonight.