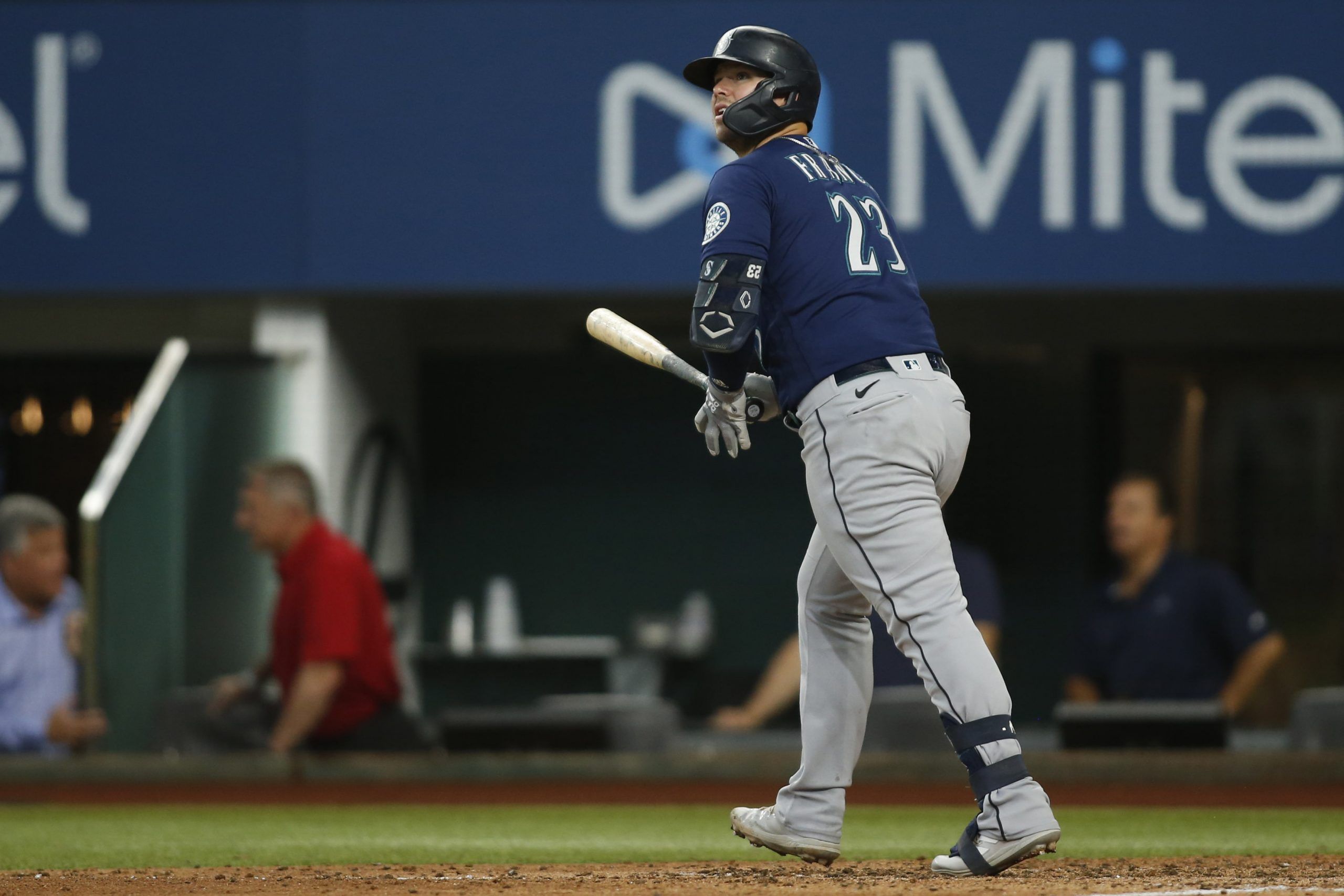 The Mariners 14-game winning streak finally came to an end on Friday night. They were likely 1 of the few teams who would have preferred not to have the all-star break this past week and ruin their momentum. It also didn’t help that rookie sensation Julio Rodriguez was a late scratch. However, the home run derby runner-up looks set to be back leading off the lineup today. Not only should he provide Seattle with a spark, there’s other specific aspects of this game to target.

It’s tough to go against Astros starter Justin Verlander, but this is a rare situation where there is value in doing so. The Mariners are countering with Logan Gilbert, who is essentially their ace. It may technically be Robbie Ray, but Gilbert has been dominant this season. He and Verlander were 2 of the first pitchers to get double-digit wins. The incredible hot streak the Mariners have been on the past few weeks has been discussed at nauseum, but it doesn’t take away from the fact that Julio Rodriguez has taken the league by storm in a hurry.The bottom line is that these 2 AL West teams are 2 of the hottest in the league right now, so let’s focus on today’s matchup specifically.

There’s no denying Verlander’s greatness this season, but the 39 year-old did just have to opt out of the all-star game. Even discounting that, 1 of his 3 losses this season was against the Mariners. He was smacked for 6 runs off of 10 hits, including a homer run from Rodriguez. Meanwhile, Seattle has won 9 of his last 10 starts, 2 of which were against the Astros. Houston has the 2nd-fewest losses in baseball, making those wins all the more impressive. Gilbert’s 1st start was a scoreless 7.0-inning outing that the Mariners won 6-0. He followed that up 11 days later by leading the team to a 6-3 win. The Astros may be the Yankees kryptonite so far this season, but Gilbert and the Mariners can prove to be Houston’s the rest of the weekend.

Such a low total should come as no surprise with great starting pitchers on the mound. However, there are plenty of talented hitters between both lineups that can produce at least 7 runs. Verlander has already allowed 6 runs to the Mariners in his loss to them. Although that game ended with exactly 7 runs, it’s more likely that the Astros will score more than a single run in this game. Yordan Alvarez came off the injured list in a frenzy and helped the Astros take care of the Yankees in a doubleheader. Along with his home run power, Jose Altuve and Alex Bregman are 2 of the American League’s best. That trio just helped put up 7 runs against a great Yankees pitching staff on Thursday night.

Similarly, the Mariners leadoff man Julio Rodriguez should help provide Gilbert with run support, just as he did with his homer against Verlander. That also knocked in Ty France, who is 1 of the league-leaders in hits. Seattle’s big offseason acquisitions of Adam Frazier and Jesse Winker have also been stepping up. Along with having a strong lefty at the plate with J.P. Crawford, the Mariners lineup can continue getting hot. That’s exactly what they did when Gilbert beat the Astros the last time he faced them, in a game that ended with 9 total runs.

With how hot the Mariners lineup has become the last few weeks, there are plenty of guys to target. Julio Rodriguez deserves all the hype he’s gotten recently, and he’s going to be a great player. However, we’re going to trust the consistency of Ty France. His 152 total bases trails Rodriguez’s 165, but he’s been more efficient. He’s racked up his bases in just 80 games, while Julio has needed 91. France continues to lead the team in hits with 98, which is the 10th-most in the entire league.

That’s the type of stat that demonstrates his consistency, as his 166 hits last season was the 15th-most. He’s also more than capable of hitting this prop with a single swing, like he did with his home run just last night. This is also about France’s history against Verlander. The last game he faced him, he went 3-for-4 with a homer. His overall history against him is great as well; he has a .643 slugging percentage against the Astros starter, the most important stat for this prop. France cashed this with both multiple hits and a homer in the same game, so there should be no issue doing just 1 of those today.