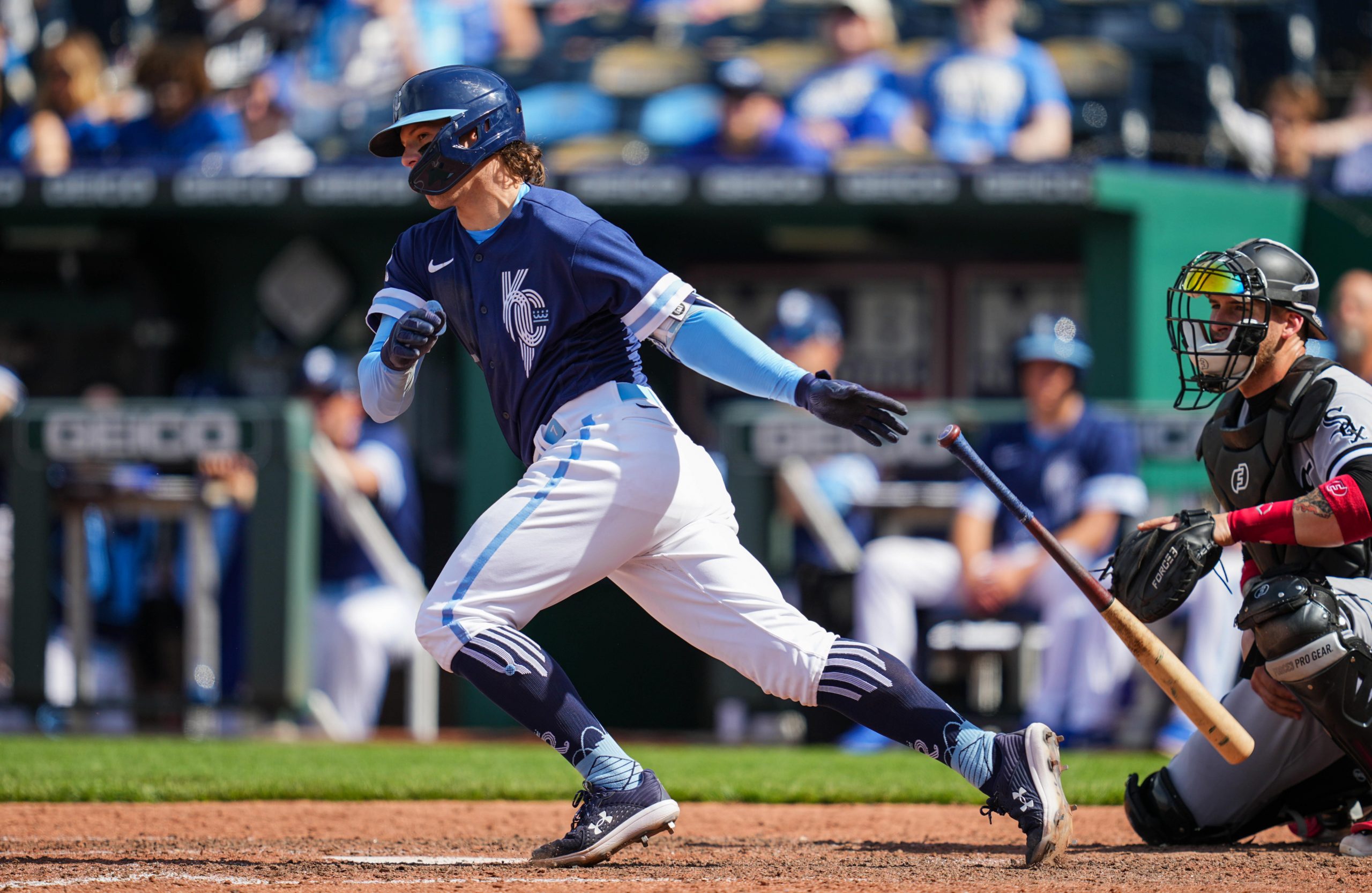 With a 16-game slate on Wednesday, there are some series coming to an end, while others will continue on to Thursday. One of those in their finale is in Cleveland, with the Royals in town to face their divisional opponent the Guardians. It hasn’t been the best time for Kansas City, but there are areas to target this game to make it profitable. Along with this same game parlay, be sure to check out our thoughts on the side and total for all of today’s games.

The Royals may not be the most exciting team to support this season, but there are elements in Wednesday’s matchup that makes them a valuable underdog. Cleveland may be the home team, but being listed as the clear favorite with the starting pitching matchup does not seem appropriate. The Guardians are giving Konnor Pilkington his 3rd start after having 3 relief starts. Royals starter Brad Keller hasn’t been great either, but is at least more established than Pilkington.

Cleveland’s youngster just faced the Tigers in his last start. Detroit has been the lowest-scoring team throughout the year, yet were able to produce 3 runs with 7 hits in just 4.0 innings against Pilkington. If he struggles with one of the worst lineups in the league, Andrew Benintendi and company should be able to improve their numbers. Benintendi is among the league’s best in terms of hits, and Whit Merrifield is finally starting to swing like he did last season when he had the 4th-most hits in the league. Along with those sluggers has been the emergence of Bobby Witt Jr.

Rookie sensation Witt Jr. entered this 2022 season with about as much hype as one could imagine. It’s taken some time, but he has finally begun to show out. He now leads the team in total bases with 78, and is showing some consistency. Within the last 2 weeks, the shortstop cashed this prop in 4 straight games, and then again in 4 of 5 games. That includes games with 5, 6, and 8 total bases. He also reached 2 total bases in 2 of 4 games against Cleveland earlier this season, which was well before he got hot. It was also before Pilkington ever got a start. The inexperienced pitcher should allow Witt Jr. to add to his 22 extra-base hits and improve his rookie of the year odds.

Just as Pilkington should provide a great opportunity for Witt, it should also be an advantageous matchup for Benintendi. The Royals left fielder is actually the one leading the team in hits with 58, which is also tied for the 6th-most in the entire league. He’s been seeing the ball well recently, cashing this prop in 3 of his last 4 games. This season has not been a fluke either. If he hadn’t missed time, he would have been among the league’s best last season as well. For perspective, teammate Salvador Perez was 3rd in the league with 337 total bases, but Benintendi actually had a better per game average. He’s also not nearly as prone to strikeouts, while also not being walked often either. Given the matchup, Benintendi should be in for an afternoon to start a new streak of cashing this prop.