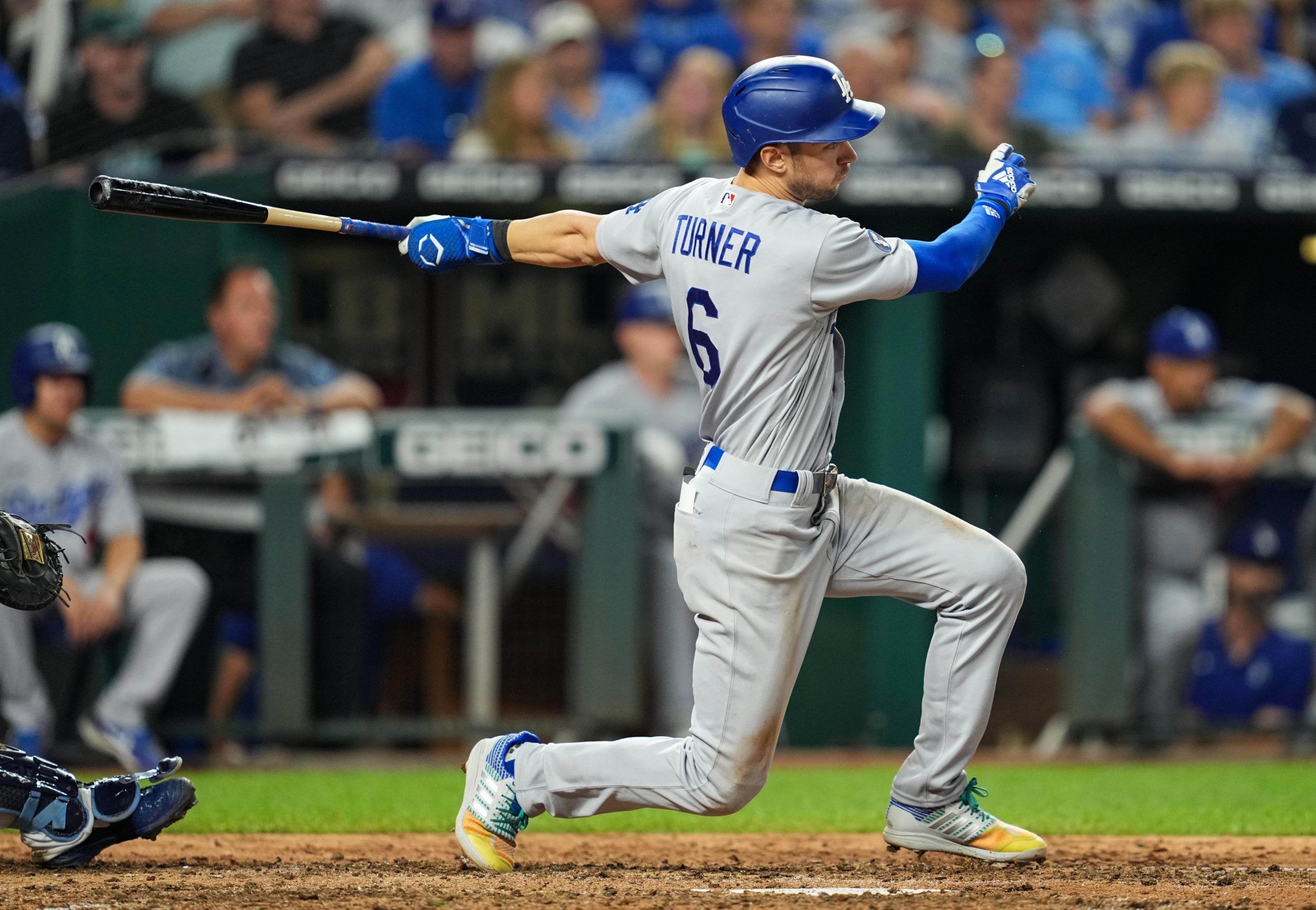 While several teams are wrapping up their series today, the Dodgers and Brewers are simply continuing their long 4-game stretch. After Milwaukee’s win last night, the series is now split. L.A. will be looking to bounce back to improve their league-best 80-35 record. They still have a comfortable 16-game league in the NL West, so there’s certainly no cause for alarm. Meanwhile, the Brewers continue to be in a heated battle with the Cardinals for the top spot in the NL Central. With the postseason on the horizon for both of these teams, let’s break down the best markets to target for this game.

Seeing the Dodgers go down last night may seem surprising on the surface. However, they were starting rookie Ryan Pepiot in just his 6th career start. The Brewers were even favorites to win the game. L.A. was forced to start the youngster as Clayton Kershaw was placed on the injured list recently. Now they’ll get to bounce back in a big way off the back of Tony Gonsolin’s dominance. Kershaw may be the listed ace, but it’s been Gonsolin having a career year. Sitting with a 14-1 record, he’s looking to become the first National League pitcher with 15 wins on the year.

Gonsolin hasn’t faced the Brewers before, but there’s no reason to doubt that he will continue his great season. He started this month taking on the new stacked lineup of the Padres. They didn’t score a single run and recorded just 3 hits as the Dodgers went on to win that game 8-1. That’s also a perfect demonstration of the run support Gonsolin has been receiving. In fact, their entire pitching staff can nearly always rely on it. L.A. recently overtook the Yankees as the highest scoring team in the league, and the first team to eclipse 600 runs. With a team so dominant both at the plate and on the mound, expect the Dodgers to take this game convincingly.

Totals for games involving the Dodgers have become similar to how the Yankees had been for the majority of the season. They can cover game totals themselves, while also completely shutting down the opposition. Now that they’re facing a team that at least has a respectable pitching staff, we’re going to trust the guys on the mound. Using a slightly alternate total has also helped us cash several same-game parlays this season. We still have a lot of wiggle room given that this game would have to get to double digits.

These teams didn’t even get to half of that in the opener, and the Dodgers still won by multiple runs. That 4-0 win marked back-to-back games in which L.A. had games end with 4 total runs. They had the same scoreline in a 4-0 win against the new stacked Padres lineup recently, and a 3-0 win over the Giants just prior to that. A similar outcome could be in store for tonight with how great Gonsolin has been this season. He’s allowed just a single run across his last 2 starts, and his 2.24 ERA is the 4th-lowest among qualified pitchers. Keep in mind that last night’s game went to extra innings, had 3 runs scored in the 11th inning, and it still would have stayed below this total.

One of those big names at the plate is Trea Turner. He has been a model of consistency and is virtually matchup-proof. He’s the only hitter with 2 separate hitting streaks of 20 or more games, and we don’t even need to concern ourselves with the matchup part. He’ll be facing Brewers starter, Eric Lauer. He’s a lefty, and Turner has been the best Dodger hitter against such pitching. That’s a big statement given their lineup also includes the likes of Mookie Betts and Freddie Freeman.

Turner is hitting .328 against lefties this season, with 73 of his 232 total bases coming against them. Those 232 are the 6th-most in the entire league while passing Freeman for the most hits in the game just last night. Along with 30 doubles, Turner can hit this prop with multiple hits or just a single swing of the bat. That type of efficiency is what has helped generate the most important statistic for this play. He has an incredible .613 slugging percentage against lefties this season. Although he hasn’t faced Lauer, Turner never seems to care who is on the mound.