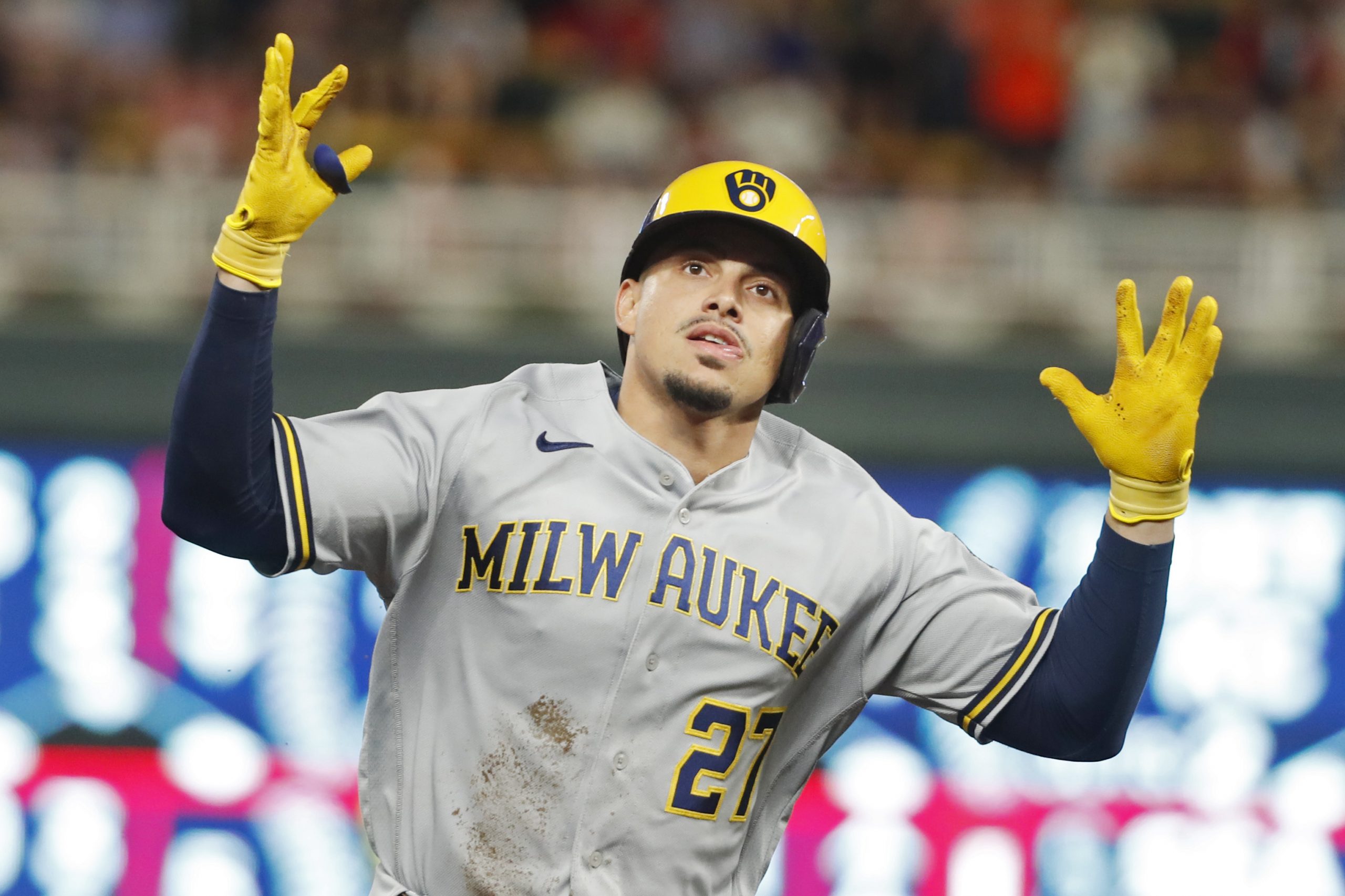 The Brewers entered the all-star break on a 3-game losing streak. However, they opened up the 2nd half of their season by taking 3 of 4 games from the Rockies and both of their games against the Twins. That’s allowed them to take control of the NL Central for now. Meanwhile, the Red Sox have done quite the opposite, as they’ve fallen to last place in the AL East. It’s unlikely anyone projected the Orioles to be above Boston at this point in the season. With so much going on between these teams, there are plenty of markets to target for this series opener. Along with this same game parlay, be sure to check out our thoughts on the side and total for all of today’s games.

The Red Sox’s struggles have not only been surprising, but they’ve also been severe. They entered the all-star break losing their last 2 games by a combined score of 27-3. Then, their 1st game out of the break was the 28-5 loss that took the league by storm. They went on to get swept by the Blue Jays at home and were more recently upset by the Guardians at home. While they get to remain home once again for this series, there doesn’t seem to be much of an advantage in that regard.

The Sox have been getting smashed, but the Brewers have been bombing away. Since the all-star break, Milwaukee’s lineup has looked great. Despite a lackluster series finale, they still scored 25 runs in their series against the Rockies. They followed that up by producing 17 runs across 2 games against the Twins. Their most recent game was a 10-4 win off the back of 2 massive Rowdy Tellez home runs.

That type of power is what is lacking for the Red Sox. Rafael Devers remains on the injured list, and even J.D. Martinez is less than 100%. That coupled with a bad starting rotation is a recipe for disaster. Meanwhile, the Brewers’ rotation has gotten healthy and is as strong as ever. It won’t be ace Corbin Burnes tonight, but Brandon Woodruff would be the ace if he were in Boston. He’s allowed more than 2 runs just once in his 5 starts since returning from the injured list, and should continue that against a depleted Sox lineup.

There’s a rather obvious correlation with the 1st leg of our same game parlay, hence why we’re going with such a steep number. However, there should still be no concern with the Brewers getting there. In their 6 games since the all-star break, they’ve scored at least 6 runs in 5 of them. That includes 3 games in which they scored at least 9 runs. Their 2 most recent games were at home, and they’ll now be going to one of the most hitter-friendly ballparks in the league. Fenway Park ranks 2nd for extra-base hits and 3rd for overall runs.

There has also been double-digit winds blowing out during the Red Sox games all week, which is what has this game total listed as the highest one outside of Coors Field. If that wasn’t enough, the Brew crew are facing Boston rookie Brayan Bello. He just made his major league debut at the beginning of this month, and has been getting smashed. He’s had just 3 starts, allowing 4, 5 and 5 runs within 4.0 innings in each one. With the team losing all of those games by at least 4 runs, everything lineups perfectly between our first 2 legs.

One of the primary factors for the Brewers’ offensive success is hitter Willy Adames. While there is former MVP Christian Yelich and powerful Tellez, Adames seems to fly a bit under the radar. His 139 total bases is behind only Tellez on the team, but he’s accumulated them in far fewer games. He’s done so in just 77 games, while Tellez has needed 94. That’s good for an average of 1.81 total bases per game and a .460 slugging percentage.

For some perspective, that’s the same average as Dansby Swanson and his 181 total bases, which is top-10 in the National League. Adames has been sustaining this type of success, as last season’s 190 total bases in just 99 games had him with 1 of the league’s best .521 slugging percentage. The Brewers shortstop can also be trusted on the road, as he hit this prop in the last 2 games away from home. Whether he adds to his 20 home runs tonight or otherwise, Adames can get at least 2 total bases.