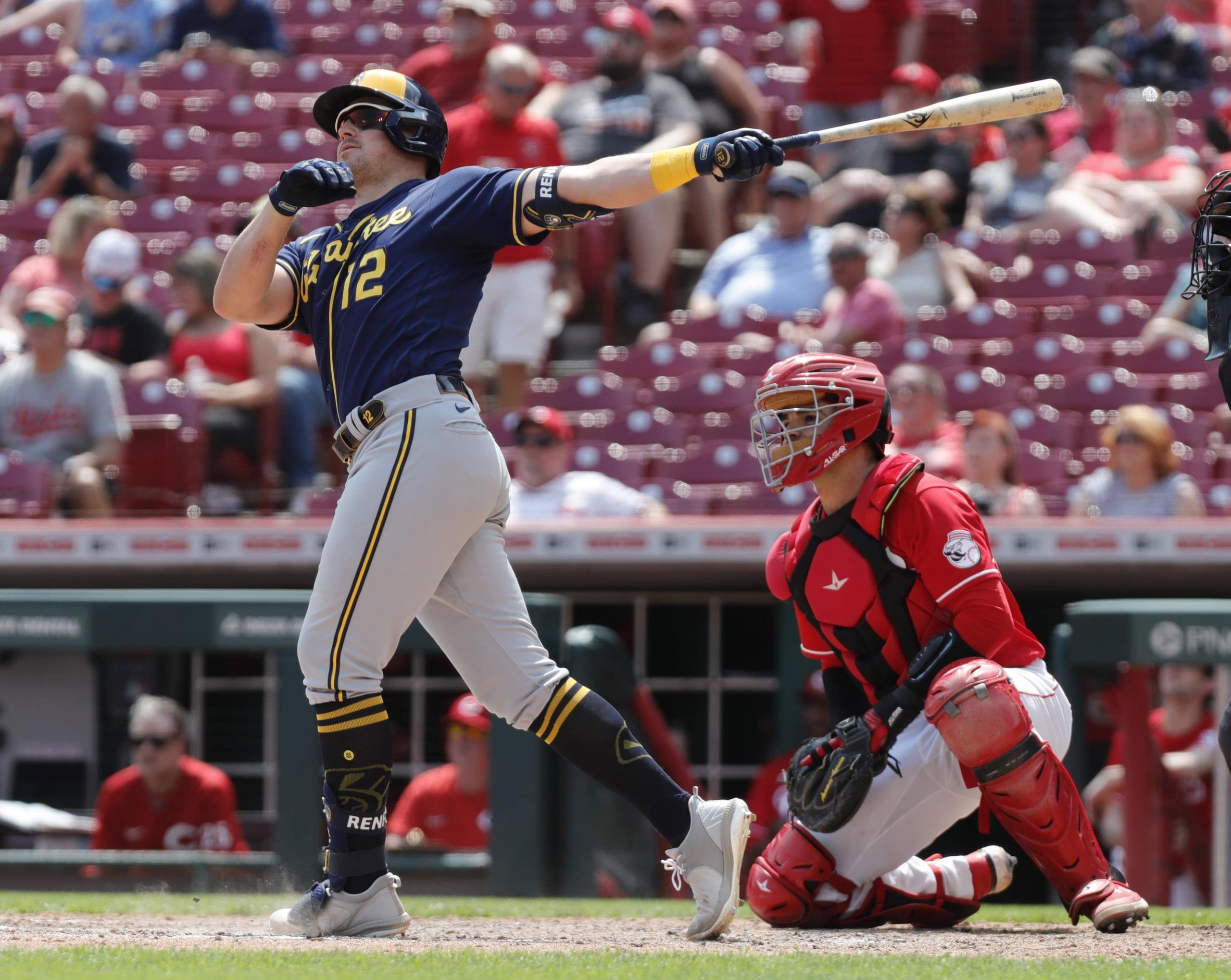 After last night’s game, these teams continue trending in opposite directions. Milwaukee’s win allowed them to hold on to their 3-game lead over the Cardinals in the NL Central. Meanwhile, the Sox loss and Orioles win has them in a solidified last place in the AL East. Injuries aren’t helping Boston’s situation, and the Brewers do have easier divisional opponents. Regardless of the reasons behind their play thus far, we can target the best possible way to make Saturday’s game profitable. Along with this same game parlay, be sure to check out our thoughts on the side and total for all of today’s games.

Rather than predicting either side to win this game, trusting both teams to produce seems to be the way to go. The Brewers have been the better team since the all-star break, but are going to be starting their last option, Eric Lauer, on the mound for this game. Similarly, the Red Sox will be going with arguably their best option, Nick Pivetta, but have not been trustworthy recently. Those combinations make this play the most valuable. It also correlates with the fact that this total is the highest of the day outside of Coors Field.

Lauer’s last start was actually against the Rockies, but it was in Milwaukee. That game ended with a close 10-9 win, with Colorado nearly coming back in the 9th inning. The lefty was also on the mound for quite a disappointing loss earlier this month. The Brewers were taken down by a weak Pirates team, 8-6. Both of those performances demonstrate why it’s difficult to trust Milwaukee to win with Lauer on the mound, and why both teams should be expected to produce. Even without Rafael Devers, the Red Sox have 2 of the best hitters against lefties in J.D. Martinez and Xander Bogaerts.

The Brewers won’t be facing a lefty, but that’s actually good news for them. Not only are they better against righties, but Pivetta has also been abysmal this month. He opened things up by allowing 7 runs in an 8-4 loss to the Rays. That was followed up by allowing 6 and 7 runs, respectively, in his next 2 starts. With the way the Brew crew have been bombing away since the all-star break, he could be in for a long night. They scored 25 runs in 3 games against the Rockies and 17 in 2 games against the Twins prior to this series. Led by the power of big Rowdy Tellez, Milwaukee should hold up its end of this prop.

With Devers still out of the lineup, the Red Sox are even more reliant on their other big hitters. That includes both Bogaerts and Martinez. However, most teams would be pleased with that situation, especially with Martinez’s efficiency. His 153 total bases is 10 fewer than Bogaert’s 163, but he’s done so in 12 fewer games. That per-game average is among the league leaders, and it shouldn’t be surprising as to why.

Despite playing in just 85 games, he still has the 2nd most doubles in the American League with 30. That’s even above Devers, and he’s also nearing 100 hits on the season. Martinez is also great against lefties, which is what he’ll face in Lauer tonight. He has a .362 batting average and .594 slugging percentage against them just this season. With numbers like that, expect Martinez to hit this prop while helping the Red Sox hit their team total.

Boston sure wishes it still had Renfroe in the lineup, as he was just last season. This is a bit of a revenge series for him, but there’s much more reason to target him in this spot. First and foremost is his efficiency at the plate. He’s another situation where his raw total base value may seem low, but he’s played in just 66 games this season.

After racking up 123 total bases in that span, his per-game average is the best on his team and even better than some of the league leaders like Bo Bichette. That can also be easily seen by his .498 slugging percentage, which is higher than even Braves Matt Olson. Renfroe got off to as hot a start as possible after the all-star break, recording 5 total bases in each of the first 3 games. With him also having a .571 slugging percentage against Pivetta, Saturday looks to be a good matchup for the right fielder.