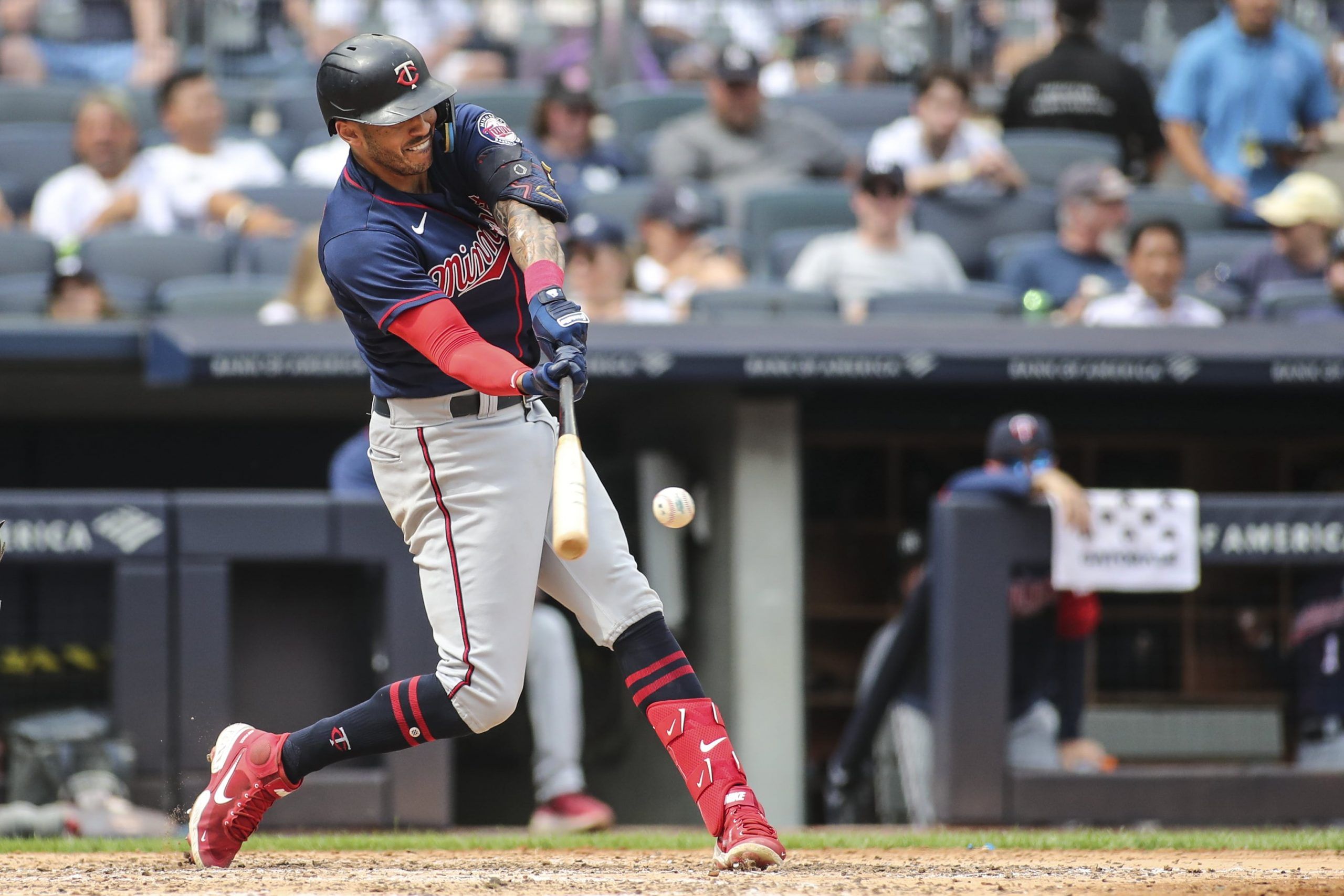 I've been a capper since my love for sports met my proficiency with numbers and math. The NFL and NCAAF have always been my first loves, followed by the NHL. Although I prefer sports that involve hitting people, I still love capping MLB, soccer, tennis, and even some esports. Living in Florida has its perks like year-round sports of any kind.
Updated: 5:22 AM ET September 06, 2022

After an early afternoon game yesterday, the Twins and Yankees are right back at it. With their win, New York has won back-to-back games in what feels like forever. That’s allowed them to maintain a decent lead in the AL East, but it’s certainly not what it once was. Meanwhile, the Twins are in a heated battle with the Guardians for the AL Central lead. They’re just 1 game back, and just 2 games ahead of the chasing White Sox. Clearly, there is a lot on the line for both of these teams, making this series all the more important. Along with this same game parlay, be sure to check out our MLB picks for all of today’s games.

These teams are in the midst of a long 4-game series, which is just their second meeting of the season. The Yankees won 2 of those 3 games, and of course won yesterday’s opener. While that may sound like bad news for the Twins, they have a great opportunity to pull off the upset today. It also may sound like great news that the Yankees will have ace Gerrit Cole on the mound. However, his worst start of the season came against the Twins in the previous series. Minnesota began that game with back-to-back-to-back home runs, and ultimately put up 7 runs on Cole in just 2.1 innings.

They had nailed 5 total home runs by the time he was pulled. Such dominance is hard to ignore, especially with how Cole’s August went. The Yankees lost 4 of his 6 starts, and the only win was a close 3-2 game against the AL-worst A’s in which they were -250 favorites. Admittedly, he ended up winning that terrible start he had against the Twins. However, the Yankees have obviously fallen off in a big way. They also made that comeback on the back of DJ LeMahieu and Joey Gallo, and neither of them will be in the lineup today.

The Twins will also have a stronger starter on the mound this time around with Joe Ryan. He’s just a rookie, but with an identical 10-7 record and very similar ERA to Cole, he should not be underestimated. Minnesota is worth backing on the run line to at least keep things close.

When it comes to looking at props for this same game parlay, it’s only fitting to get things started with the Twins’ leadoff man. The first baseman has been having a stellar season and came through for us over the weekend with our Twins vs White Sox same game parlay. He was the one who broke up Dylan Cease’s no-hitter in the 9th inning with 2 outs. However, he took care of this prop much earlier the last time he faced Cole. Arraez led off that game with a homer before Byron Buxton and Carlos Correa made it 3 in a row.

We only need a hit for this to cash, which is something he’s done all too well this season. His 144 hits this season are the 6th-most in the AL, and his .314 average is the 2nd-highest in the AL. With the rare hitless afternoon yesterday, expect Arraez to bounce back today.

Let’s keep it going with the 2nd hitter in the Twins’ lineup. That would be World Series champion Carlos Correa. We need just a bit more than a hit for this prop, but that shouldn’t be a concern. He’s also averaging over a hit per game this season, so he could certainly cash this with multiple hits instead. With Byron Buxton’s absence, it’s been on Correa to lead this lineup. He’s behind Arraez in terms of total bases, but has also played in 11 fewer games and therefore has an even better slugging percentage.

This play is also about Correa’s history against Cole. Obviously, he had that homer against him earlier this season, but it’s been more than that. He’s hitting .571 against him with a 1.000 slugging percentage, so he can be trusted to come through.