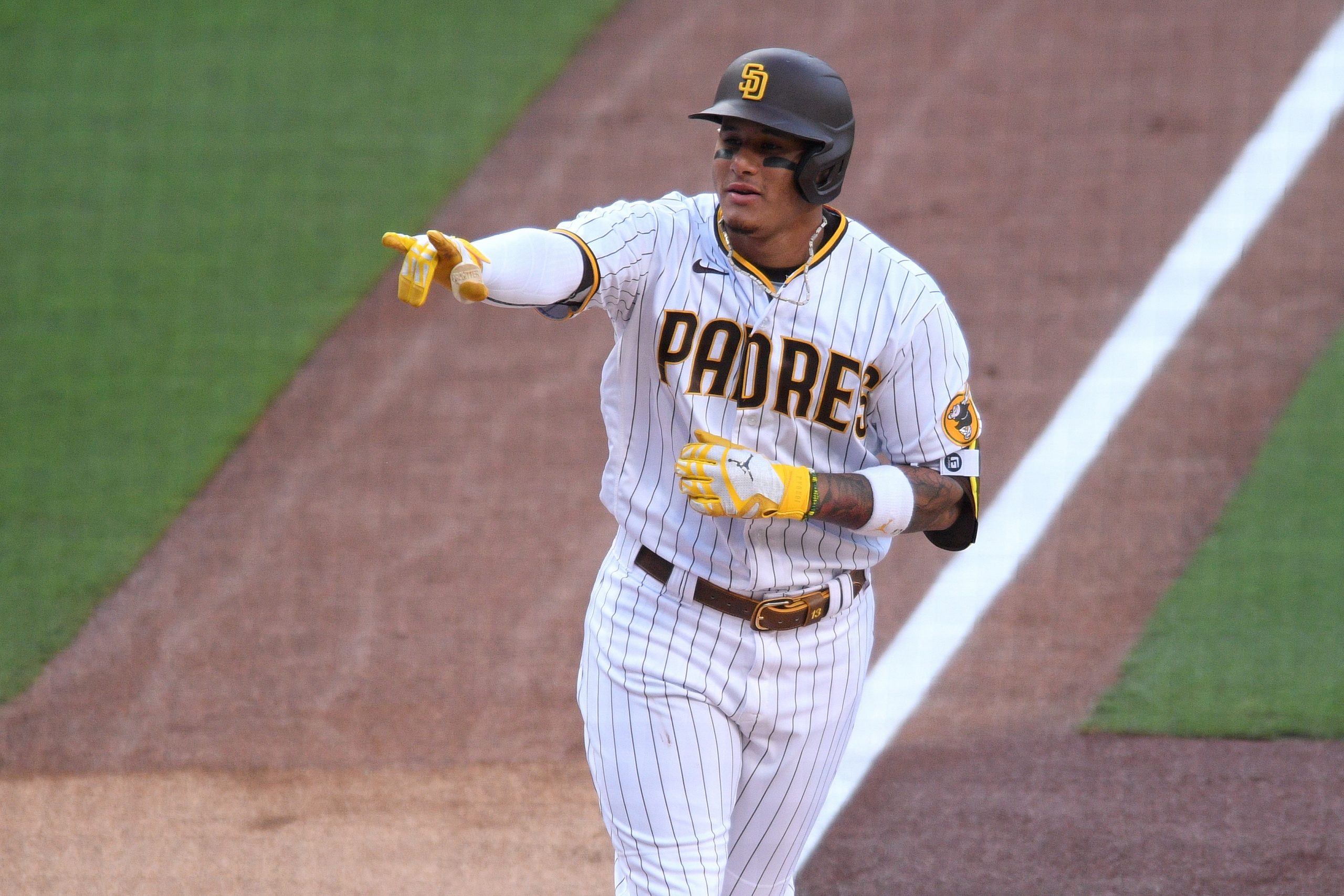 The MLB season is officially in full swing and we have another great slate on Monday with a bunch of interesting matchups. And what better way to celebrate the start of a new week than by going for a big payday? That’s right, we’re back with another mega parlay.

The Reds have lost 6 consecutive games after splitting their first series of the season. Their offense has provided little to no production recently as the Cincinnati team batting average is .167, which ranks 29th in baseball, as well as having the worst team on-base percentage in the last 7 days. They have averaged 2.5 runs per game since their first series against the Braves and now have to face Sean Manaea, who has had 2 excellent starts in a Padres uniform. Manaea threw 7.0 hitless innings in his season debut against the Diamondbacks and followed that with 2 runs in 6.0 innings against the Giants. The Reds have struggled against left-handed pitching this season as they rank 24th in batting average and 27th in OPS against southpaws, so they could be in for a long day with Manaea on the mound.

Nick Lodolo made his major-league debut on April 13 against the Guardians, and it did not go the way he planned. Cleveland shelled Lodolo for 5 runs on 7 hits, including 2 home runs with 3 walks in just 4.0 innings.His lack of control and small pitching arsenal is not a good combination to face a dangerous Padres lineup.

Let’s take both Chicago teams for this parlay. Getting the Cubs as a home dog is appealing for a few reasons. Everyone expected their offense to crater after trading away a bunch of key guys last season, but that hasn’t been the case. The new players are stepping up, and they’ve scored at least 5 runs in 4 straight games. Rookie Seiya Suzuki has been truly sensational. Through his first 9 games he’s hit 4 home runs and has an OBP of .543. Wilson Contreras and Ian Happ have both been great so far. Even Jonathan Villar had multiple hits in all 3 of their weekend games against the Rockies.

Much like Keuchel, Cubs starter Kyle Hendricks also was shaky in 2021 after being lights-out in 2020. His numbers from last year are only so-so, but he was fantastic from May through July. A couple of bad months at the end of the season unraveled everything. And Tampa certainly isn’t anything to be afraid of right now. The Rays have lost 4 of their past 5, failing to top 2 runs in 3 of those losses.

To wrap up our mega parlay and hopefully bring us home, we’ve got the Rockies on the money line. Continue to sleep on Colorado at your own peril. The Rockies were better than expected last year, but everyone expected them to be terrible again this year despite the fact that they went out and signed Kris Bryant to a huge contract. Bryant is hitting .343 so far, and CJ Cron is absolutely mashing with 5 home runs already.

Connor Joe has followed up on the promise he showed last year, and has an OPS of 1.132. This offense has legitimate talent. And they always play better at Coors Field. Last year they were awful on the road, but went 48-33 at home. The Rockies have won 6 of 8, and they even took 2 of 3 from the mighty Dodgers in their opening series. Philadelphia just got smoked 11-3 by the Marlins on Sunday and they’ve now lost 5 of 6.