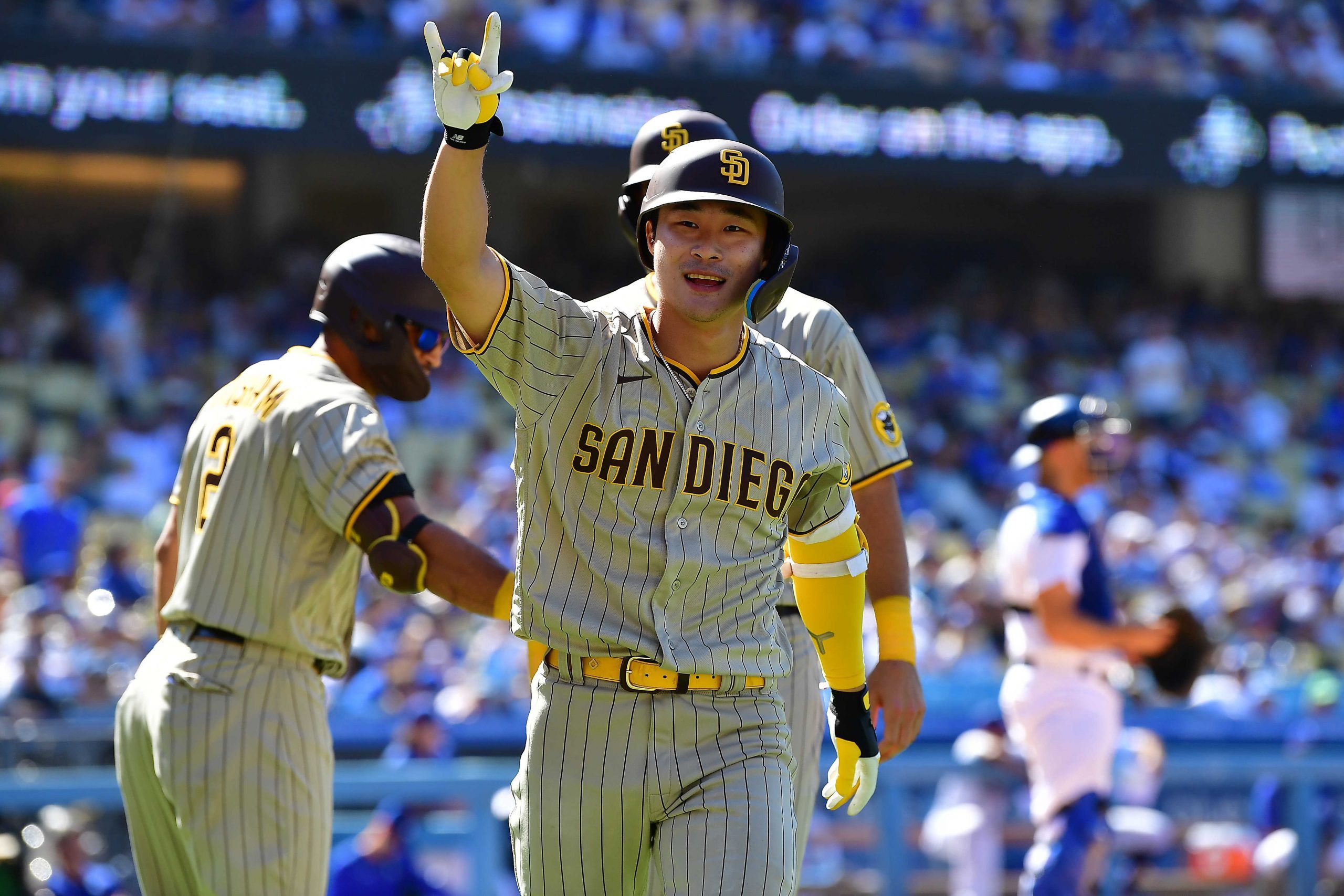 Happy 4th of July! We have a great slate of 14 games on Monday and the Marlins-Nationals start us off at 11:05 am ET. Several key matchups take place later in the day such as the Cardinals-Braves at 7:20 pm ET and the Rockies-Dodgers at 9:10 pm ET, both on MLB Network. So, here’s a +844 mega parlay for Monday’s holiday.

Garrett Hill will make his MLB debut on the 4th of July which immediately gives an advantage to the Guardians. The right-hander was drafted in the 26th round of the 2018 draft and was quick to move through Detroit’s minor league system. He began 2022 in Double-A and was promoted to Triple-A after seven starts. Hill has made eight starts at the Triple-A level this season and is 2-2 with a 4.06 ERA. The only reason Hill is being called up is that the Tigers are playing a double-header on Monday and need another arm.

Cleveland was able to steal a game from the Yankees this weekend and now has Zach Plesac on the mound for Monday’s game. Plesac has allowed 2 runs on 11 hits in his last 18 innings and has faced some tough lineups recently, like the Twins and Dodgers. The Guardians should tee off on the rookie and win big in game one of the doubleheader, so back Cleveland by the -1.5 run line.

Carlos Rodon has been spectacular in recent weeks. In his last four starts, he has a 0.67 ERA and 30 strikeouts. The lefty has already dominated some of the best lineups in baseball such as the Dodgers, Braves, Phillies and more. The Giants were just swept by the White Sox in a three-game series and will welcome the sight of the Diamondbacks, who possess below-average pitching and offense.

Arizona has struggled heavily against left-handed pitching this season. They rank 25th in batting average and 26th in OPS against lefties, and their offensive metrics decline rapidly when they face a southpaw. Rodon should carry the Giants for the first half of the game and San Francisco should only need a few runs to cover the run line.

Chris Flexen has had a poor first half of the season and his advanced metrics indicate it will only get worse. He has a 4.32 ERA with a 5.41 xERA this season and has been consistently getting shelled in every start. A big reason for that is his .288 xBA and 11% barrel rate, which is terrible for a starting pitcher. Flexen has had a large sample size of 83.1 innings and his stats offer no hope that he will turn his season around anytime soon.

Seattle has struggled against left-handed pitching this season as they rank 22nd in OPS and 27th in batting average. They will have the challenge of facing Sean Manaea who has had a decent first half of the season and is only expected to get better as his xERA is over half a run lower than his ERA. The Padres have a far superior offense and should score in bunches against Flexen, so expect a big win from San Diego.