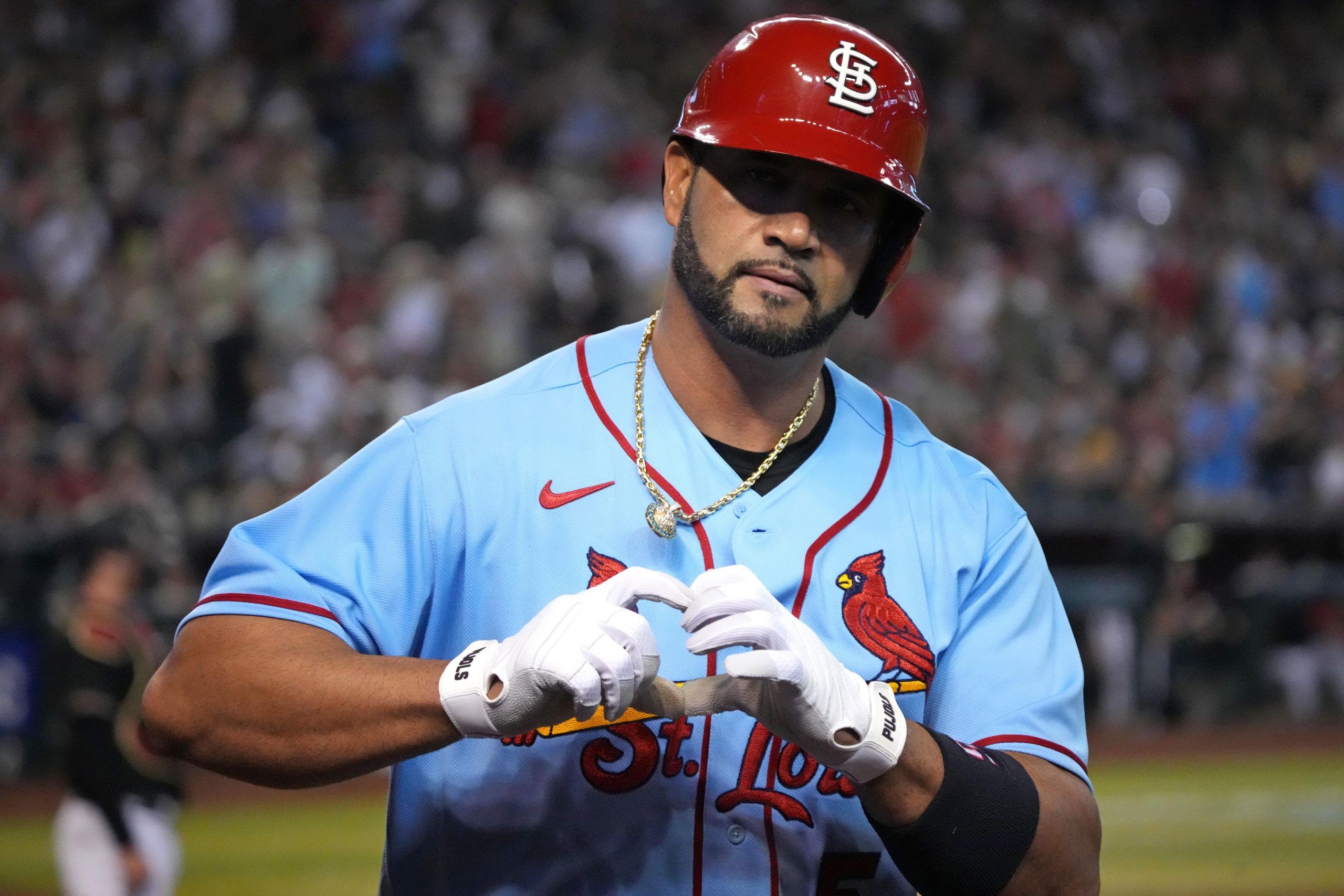 Since graduating from Davidson (The College That Stephen Curry Built), I have been writing about sports--just about any and all you can think of!--and coaching tennis in Atlanta, Ga. Beyond the four major sports, I am an avid tennis fan and cover the ATP Tour on a daily basis. If I'm not busy writing, you can generally find me on a tennis court or traveling the world wherever a sporting event takes me.
@Dimonator133
Updated: 10:20 AM ET August 22, 2022

We are beginning a new week in Major League Baseball with a small nine-game slate on Monday. It starts at 2:10 pm ET, when the White Sox pay a visit to the Royals. Wrapping up the schedule is showdown between the Dodgers and Brewers at 10:10 pm ET on ESPN+. We also have game one of another Subway Series between the Mets and Yankees.

The Rays took 3 out of 4 games from the Royals over the weekend and currently hold the top wild-card spot in the American League. With so much urgency, they won’t be taking a bad opponent lightly. The only threat L.A. poses is having Shohei Ohtani and Mike Trout at the top of the lineup. Trout made his return from the injured list over the weekend but it didn’t seem to make much of a difference, as the Angels lost 2 out of 3 to the Tigers. Now they face a much trickier task in this matchup against Tampa Bay’s Jeffrey Springs, who is sporting a 5-3 record and 2.52 ERA. Springs has allowed more than 4 earned runs just one time this season and behind him the Rays’ bullpen ranks 8th in the league in team ERA. For the Angels, Tucker Davidson is saddled with a 6.75 ERA and 5.41 FIP at the MLB level. This has beatdown written all over it.

Check out our Angels vs Rays preview

The Twins are 1.5 games behind the Guardians at the top of the American League Central after losing two of the first three game in this series against the Rangers. Minnesota would have been eyeing a sweep when this four-game set started given the unspectacular competition level, but now it is hoping for just a split with Texas. The home team should have no trouble getting it. Sonny Gray is getting the start and at home this season he boasts a 3.08 ERA while limiting opponents to a .229 batting average. The veteran has been Minnesota’s best pitcher since the all-star break with a 1.69 ERA and a 1.05 WHIP. Opposing Gray is Cole Ragans of the Rangers, who has tossed a mere 14.1 innings at the MLB level. This is a favorable matchup for the Twins on all counts, so they should win big.

Check out our Rangers vs Twins preview

The Cardinals have caught fire in August, winning 15 of their 18 games. That includes a current 7-game winning, on which they have been dominating opponents by an average of 5.14 runs. So far this month St. Louis ranks first in batting average, on-base percentage, slugging percentage and OPS. It is hitting nearly .300 as a team in August and everyone in the lineup seems to be producing – even 42-year-old Albert Pujols, who is now just 8 home runs away from 700. As if that isn’t enough, on the mound for Monday’s contest is Jordan Montgomery. Since coming over from the Yankees, Montgomery has been lights out to the tune of a 0.54 ERA and a 0.90 WHIP in 3 starts with his new team. For the Cubs, Drew Smyly has actually been decent of late but his most recent appearances have come against the Marlins, Reds and Nationals. Needless to say, the Cardinals are a massive step up in competition.