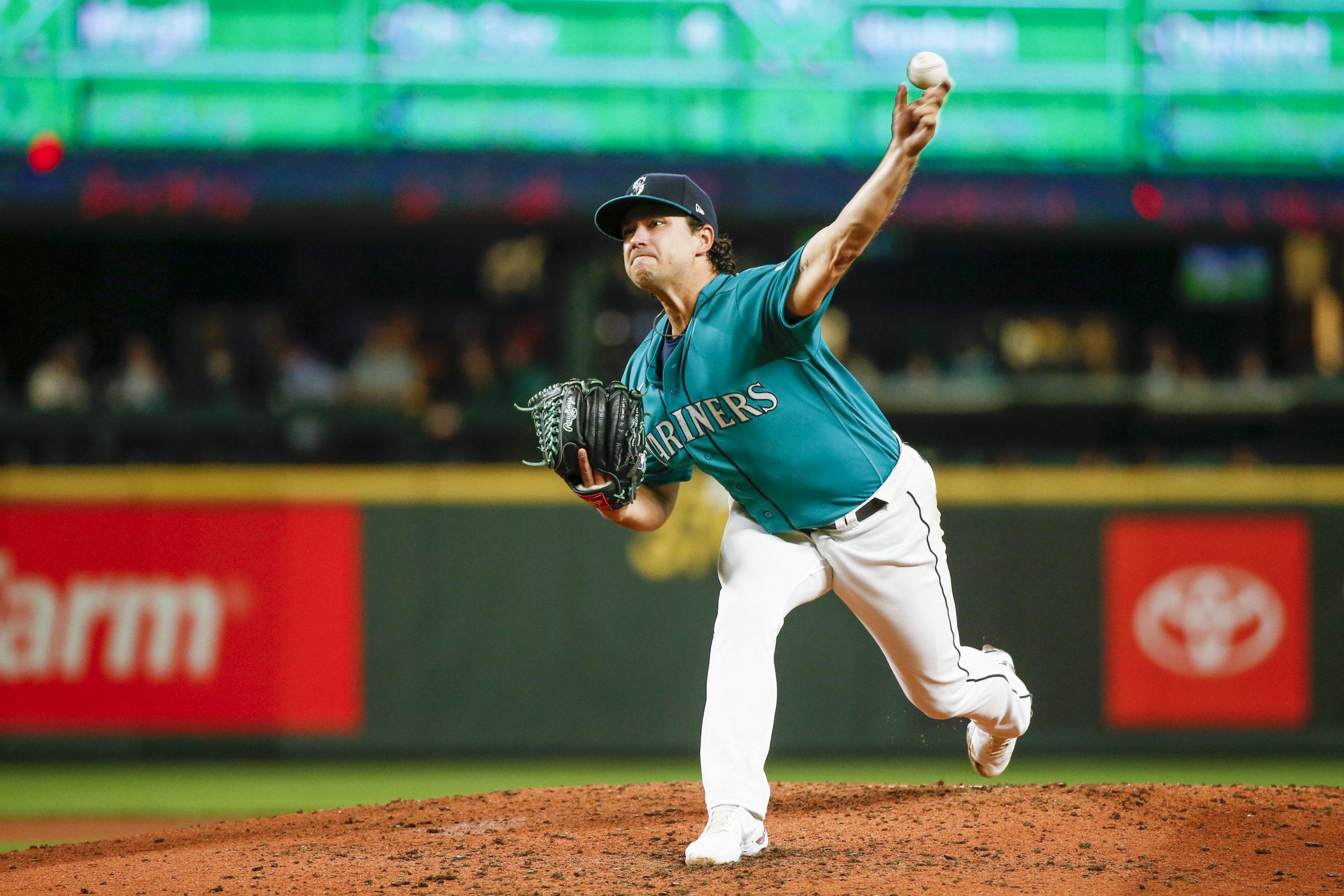 The MLB season is officially in full swing and we have another great slate on Monday with a bunch of interesting matchups. And what better way to celebrate the start of a new month than by going for a big payday? That’s right, we’re back with another mega parlay.

The Twins are officially starting to heat up, and we’re taking them on the run line to start off our mega parlay. Minnesota has won nine of 10 and they’ve been incredibly well balanced, consistently scoring 5+ runs while getting great pitching too. They’re coming off back to back wins over the Rays by a combined score of 18-4. It hasn’t been nearly as smooth sailing for the Orioles, who are looking at yet another lost season.

Baltimore will start Tyler Wells here, and his transition to the starting rotation hasn’t gone too well so far. A reliever in all 44 of his appearances last season, Wells has a 5.54 ERA through four starts in 2022. The Orioles are 0-4 in those games, losing them by a cumulative score of 24-8. He hasn’t been allowed to throw more than 72 pitches yet, which means we should see a lot of this mediocre Baltimore bullpen.

The only team hotter than the Twins in the AL right now is the Yankees. New York is riding a nine-game winning streak, and several of those wins have been blowouts. Yankees lefty Jordan Montgomery has been great this season, only allowing 14 hits across 20 innings. In his last three starts he’s given up only three total runs. The other night in Kansas City Giancarlo Stanton, Aaron Judge and Anthony Rizzo all homered in the same game, showing just how lethal this Yankees lineup can be.

Meanwhile, Toronto’s offense has been in a mini-slump over the past week or so. Even in their three most recent wins, they never topped three runs. That likely isn’t going to cut it with the way the Yankees are seeing the ball right now. We know what Toronto starter Ross Stripling is at this point, and it’s nothing better than middling. He had a 4.80 ERA last season, and that was actually a sizable improvement from the year before. The Yankees also rank fourth in bullpen ERA while the Blue Jays are 22nd.

To wrap this mega parlay up and hopefully bring us home, we have the Mariners on the money line. Seattle had a brief four-game rough patch, but outside of that they’ve been hitting really well lately. And they snapped out of it with a 7-3 win on Sunday, giving them some momentum entering this series with the Astros. Houston has been a bit of a disappointment this season and they’ll start Jake Odorizzi, who has really struggled with his control to start the year.

Even after a great outing against the Rangers in his most recent start, Odorizzi’s ERA is still a hefty 6.00 and his WHIP 1.67. Because of his struggles locating, he’s lasted only 15 total innings across his four starts this season. The Astros’ offense hasn’t been what anyone imagined, and they’re coming off back to back losses to Toronto where they scored only three total runs.