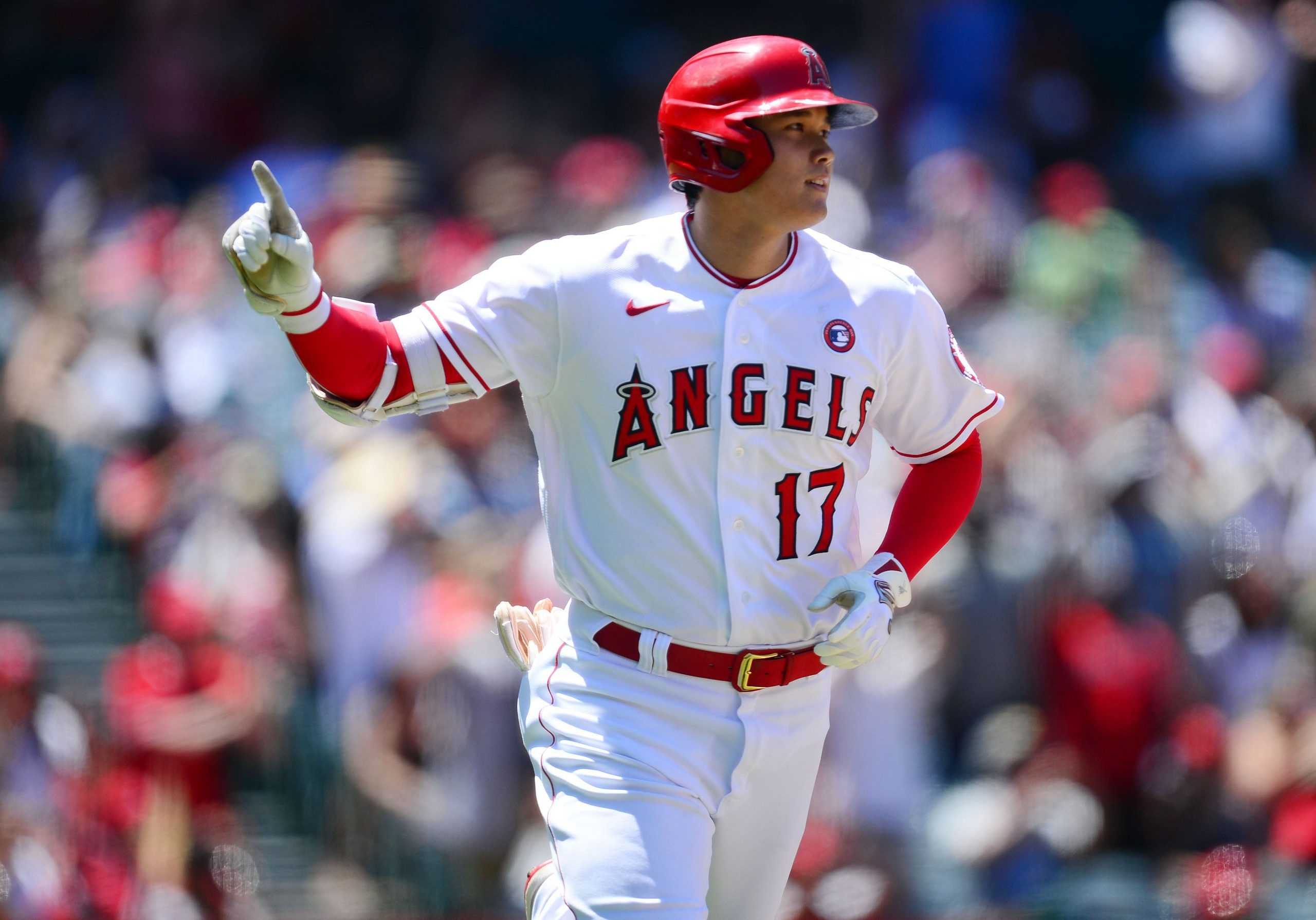 Here’s a short story that illustrates the fact that sometimes greatness can just happen to a person. Out of nowhere. I was drinking my coffee this morning and all I could think about was the fact that I didn’t even have one parlay going for tonight. Not one. Not only that, but I didn’t even have a beat on one. But, like a true vet of the game, I immediately checked the television schedule and saw that ESPN is showing the Boston Red Sox and Los Angeles Angels at 9:38pm ET. Say no more. That was all I needed. Anytime there is a game, there has to be a same game parlay in there somewhere. That’s just how games work. Not only did I find one in this game, I think I may have stumbled onto greatness with this one. 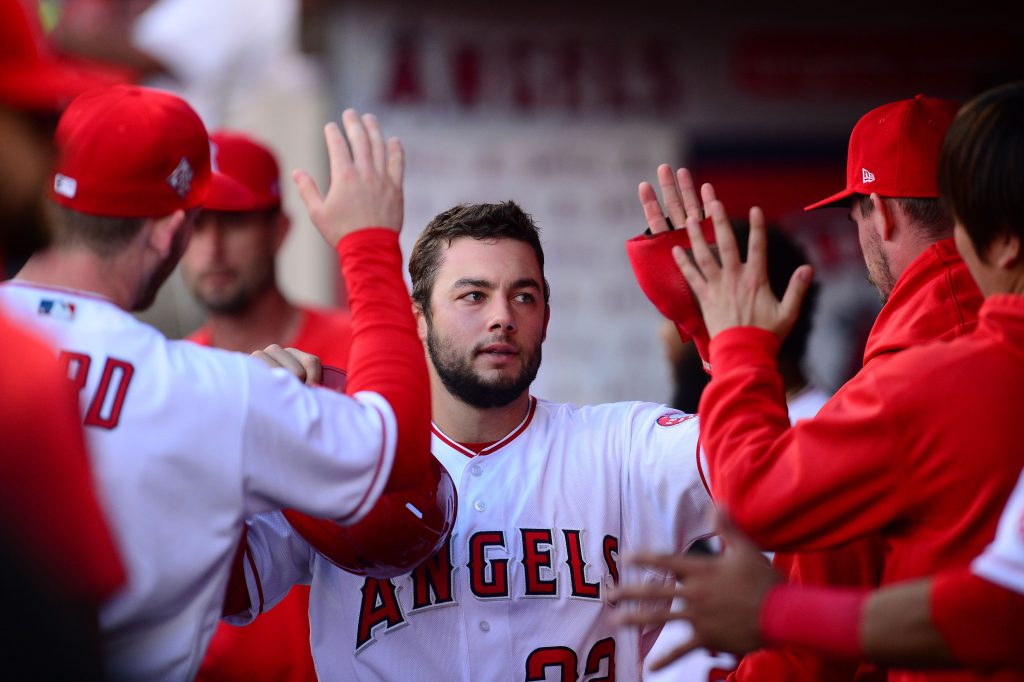 Every great parlay starts with an over. That’ just a fact. Luckily for us, the Los Angeles Angels are absolutely smashing the ball lately. In the last seven days, they’re third in MLB in OPS, posting a .892 in that span. That’s nasty. Despite playing only five games, they’ve hit 11 dingers during those seven days. They are just smashing baseballs right now. They’re going to see Martin Perez tonight, who hasn’t been bad lately but his last three starts were against the Yankees and Royals. Neither one of those teams smash like the Angels have been recently. Not for nothing, Perez is only three starts away from the disastrous Blue Jays start when the Red Sox lost 18-1. I think the Angels bats will lead the way to the over tonight.

If the Angels are going to score runs that usually means they are getting hits. One guy who jumps off the page as a hit guy is David Fletcher. Fletcher is currently right in the middle of an 18-game hitting streak and while he’s recorded two or more hits in only six of those 18, I still like this. He’s faced Martin Perez just a handful of times but he does have three hits in six at-bats. Keep in mind, batter versus pitcher stats only matter when they are favorable to your bet, but these numbers are so we’re good. Fletcher can get two hits tonight.

It’s so dumb to bet a guy to hit a home run but in this case it’s not. We’re talking Shohei Ohtani here. He hits one every game. Maybe not every game, but in four of his last six games he’s gone yard. And in five of his last seven. He was put on this planet to hit bombs and that’s what he does. Perez isn’t a guy who gives up a ton of homers but he has been a victim nine times this season. He gave up three in that Blue Jays beatdown and he lasted only 1.1 innings that night. If he misses with even one pitch to Ohtani tonight, it will end up in the parking lot.