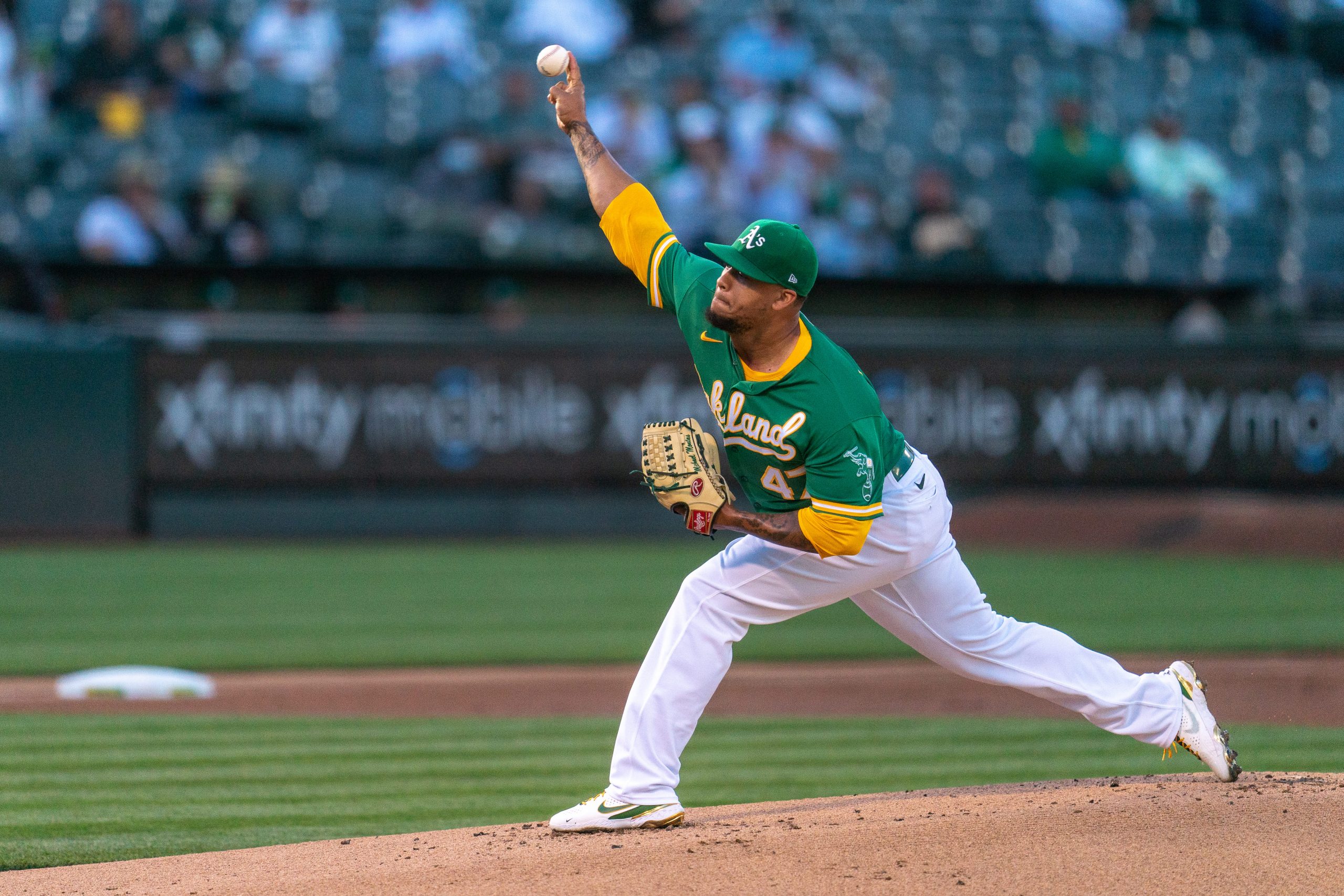 The 2021 MLB season is approaching the home stretch, and it’s been long enough for us to more or less know where things stand. We have a nice reduced slate on Monday, when the best game of the day features two AL contenders as the Chicago White Sox host the Oakland Athletics. It will be broadcasted nationally by ESPN.

We have a 3-leg parlay here, one which pays out just north of 11/1 with FanDuel Sportsbook. Let’s break it down:

The A’s have been absolutely raking recently, so they make a lot of sense as a team to back on an alt run line. They’ve scored at least four runs in 10 straight games, and have won 8 of those contests. Just this past week they beat the Indians 17-0, showing how high their ceiling is. The White Sox, on the other hand, have lost 4 of their past 5 and will start Dallas Keuchel. Fortunately for our same game parlay, Keuchel has imploded recently.

The veteran got off to a tough start, then had a solid June. He started to collapse in July, when he had a 6.26 ERA in 5 starts. He’s been mediocre in two August outings, and Chicago has lost each of the last four times he’s taken the mound. Conversely, Oakland starter Frankie Montas has been coming on quite strong. He gave up only 1 earned run in 6.0 innings his last time out, and had a 2.30 ERA in July.

As I just mentioned, Keuchel has been having a very tough time recently. What makes me like this bet even more is that Keuchel isn’t a strikeout pitcher even when he’s throwing well. In fact, he’s eclipsed 4 strikeouts just twice in his last 9 starts. He’s only gotten to 5 or more punch-outs five times in 22 starts the whole season. Even in his best outings, he often doesn’t make too many guys whiff.

For example his best recent start came a little over a month ago against the Orioles, when he only gave up 1 run and pitched 7.0 innings. He still finished with only 3 strikeouts. Oakland has the fewest strikeouts in the entire league over the past 15 days, so I don’t see how anyone could expect much from Keuchel in that department. This play also correlates nicely with the rest of our same game parlay, since for the A’s to cover -2.5 they’ll likely need to get to Keuchel early.

To wrap up this same game parlay we are expecting a big game from Montas. This also correlates nicely with the rest of our same game parlay, since Montas will need to be sharp for us to cover the -2.5. As I broke down above, he’s been extremely sharp recently and he has also been consistent with his strikeouts. His strikeout rate as a whole is up this year, and he’s gotten to at least *10* punch-outs in three of his last six starts. As such, I think getting +290 for him to get to only nine has some standalone value. The White Sox have a decent offense, but they are top 10 in strikeouts over the past month.