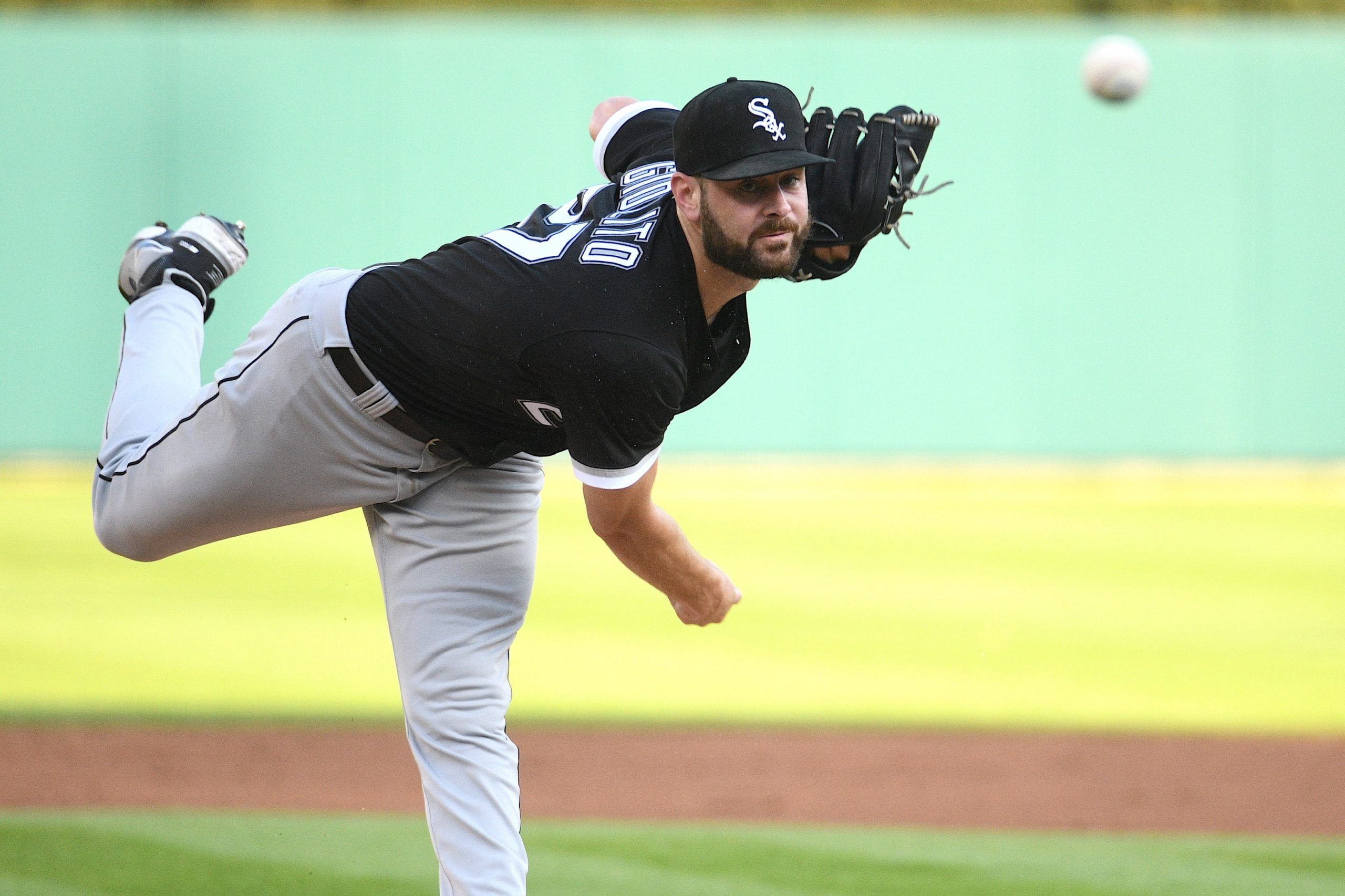 I'm an editor here at Pickswise who was raised in a household full of sports fanatics. Since I unfortunately never had LeBron James' jumping ability I wasn't able to make it to the NBA, and chose writing about sports as the next best thing. An avid sports bettor myself, I'm excited to get to write about the industry as it gets set to take off across the country. Buckle up.
Published: 13:55 PM ET August 09, 2021

The MLB season is approaching the home stretch after the trade deadline, and it’s been long enough for us to more or less know where things stand. We have a very small five-game slate on Monday, but we’ve still got some good matchups and opportunities for value. One of the best spots is this AL Central showdown between the Chicago White Sox and Minnesota Twins. It’ll be broadcasted wide by ESPN.

We’ve got a simple two-leg parlay here, one which pays out north of 12/1 with FanDuel Sportsbook. I just cashed a mega parlay at 12/1 last week, why not cash a SGP at 12/1 Monday? Let’s break it down:

The White Sox have won three in a row, and three of their past four victories have come by at least four runs. Chicago has a +121 run differential this year, and they’ve got the kind of offensive upside we’re looking for when backing a team on an alt run line. Minnesota has completely given up on the season by doing things like trading away Nelson Cruz, and they’re now in last place in the division. The pitching matchup here is also a complete mismatch.

Beau Burrows will make the first start of his major league career for the Twins. The last time he pitched against the White Sox, he literally threw up on the mound from nerves. In 10 career appearances, he has an 8.62 ERA. On the other hand, Chicago will start Lucas Giolito. Giolito is one of the most talented starters in the American League, and even though he got hit hard in his last start, he gave up only five total runs across his previous four outings. This one won’t be close.

This play isn’t as unlikely as oddsmakers seem to think. While it’s a big of a longshot, +700 is far too steep. It also correlates heavily with our White Sox -3.5 play. If Giolito is having this dominant of a game, Chicago is almost certainly winning big. For a bet to be profitable at +700 it only needs to cash 12.5 percent of the time, or 1/8 tries. There’s definitely a better than one in eight chance that Giolito gets to double digit strikeouts here. This season he’s done it three times in 22 tries, which is still better than 1/8, but when you expand the sample size the value really becomes clear.

This season it doesn’t look quite as good because he’s hit nine three times just in the last couple months. Last season, the White Sox ace got to 10 strikeouts three times in only 12 starts, and he got to at least nine in 6/12. In 2019, he reached double-digit punch-outs in six of 29 starts. Overall, he’s done it in 12 of his past 54 starts, good for a 1/4.5 ratio. For this bet to make sense, we’d only need a 1/8 shot.

He also struck out 11 the las time he faced the Twins at Target Field earlier this season. Minnesota also has the fourth-most strikeouts in the league over the past seven days. One huge game from Giolito and we’ll cash this at nearly 13/1.