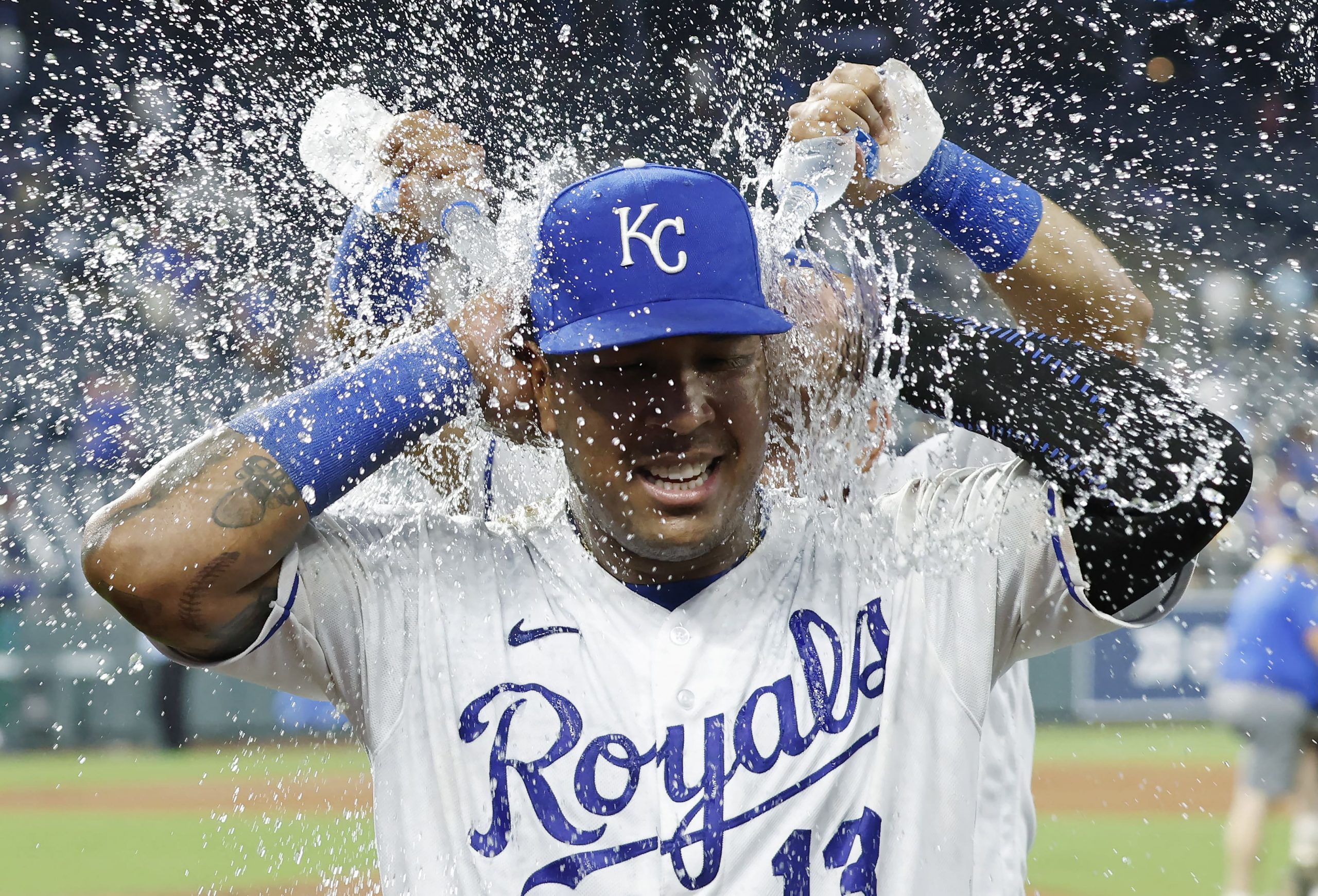 We are beginning another week in Major League Baseball with a 13-game slate on Memorial Day. Six afternoon games are on the schedule – rare for a Monday, but obviously a holiday makes for an exception. Seven will be at night, including the second leg of a doubleheader between the Brewers and Cubs followed by the nightcap at 10:10 pm ET featuring the Dodgers and Pirates.

The future of the Royals is third baseman Bobby Witt Jr., and following a tough start to the season he has been playing very well. Half of his homers have come in the last 10 games. Kansas City may not be a great team, but neither is Cleveland. The Guardians outscored the Tigers 12-7 over the weekend but lost the series 2-1. They are not going to get back into the race in the AL Central if they can’t beat teams like Detroit. Jose Ramirez continues to mash the ball, but it looks like Cleveland will be wasting a spectacular season from him. The rest of the lineup is not reliable at all. On the mound for the Guardians is Zach Plesac, who has struggled in 2022. With Plesac on the hill, there is no way Cleveland should be this big of a favorite. Take the value with Kansas City.

Check out our Royals vs Guardians preview

This series features teams that are off to very different starts this season. The Mets took hold of first place in the NL East right away and have not looked back. The Nationals have been basement dwellers from the jump and have not had many bright spots. Unsurprisingly, New York is 5-2 in the head-to-head series this season. The Mets are just plain better and deeper and have defeated Washington by an average of 3.6 runs per game in their 5 wins. Nothing should change with David Peterson toeing the rubber for New York. He has won his last 2 outings and brings into this game a 2.16 ERA, 1.00 WHIP and 22 strikeouts in 25.0 innings pitched.

Check out our Nationals vs Mets preview

The Rays are heading into Texas after winning back-to-back games against the Yankees, who boast the best record in the American League. Meanwhile, the Rangers are heading back home from Oakland still 7 games back in the AL West. Despite winning their series against the A’s, there should not be much confidence in the Rangers doing the same against Tampa Bay. The Rays are coming off successive victories over the Bronx Bombers even while saving Drew Rasmussen for this game. With a 5-1 record and 2.68 ERA, it’s safe to say that Rasmussen has been awesome in 2022. He has allowed more than a single run just once in his last 6 starts and is already 3-0 against the AL West. Tampa Bay will likely win big.

Check out all our MLB previews and picks for Monday