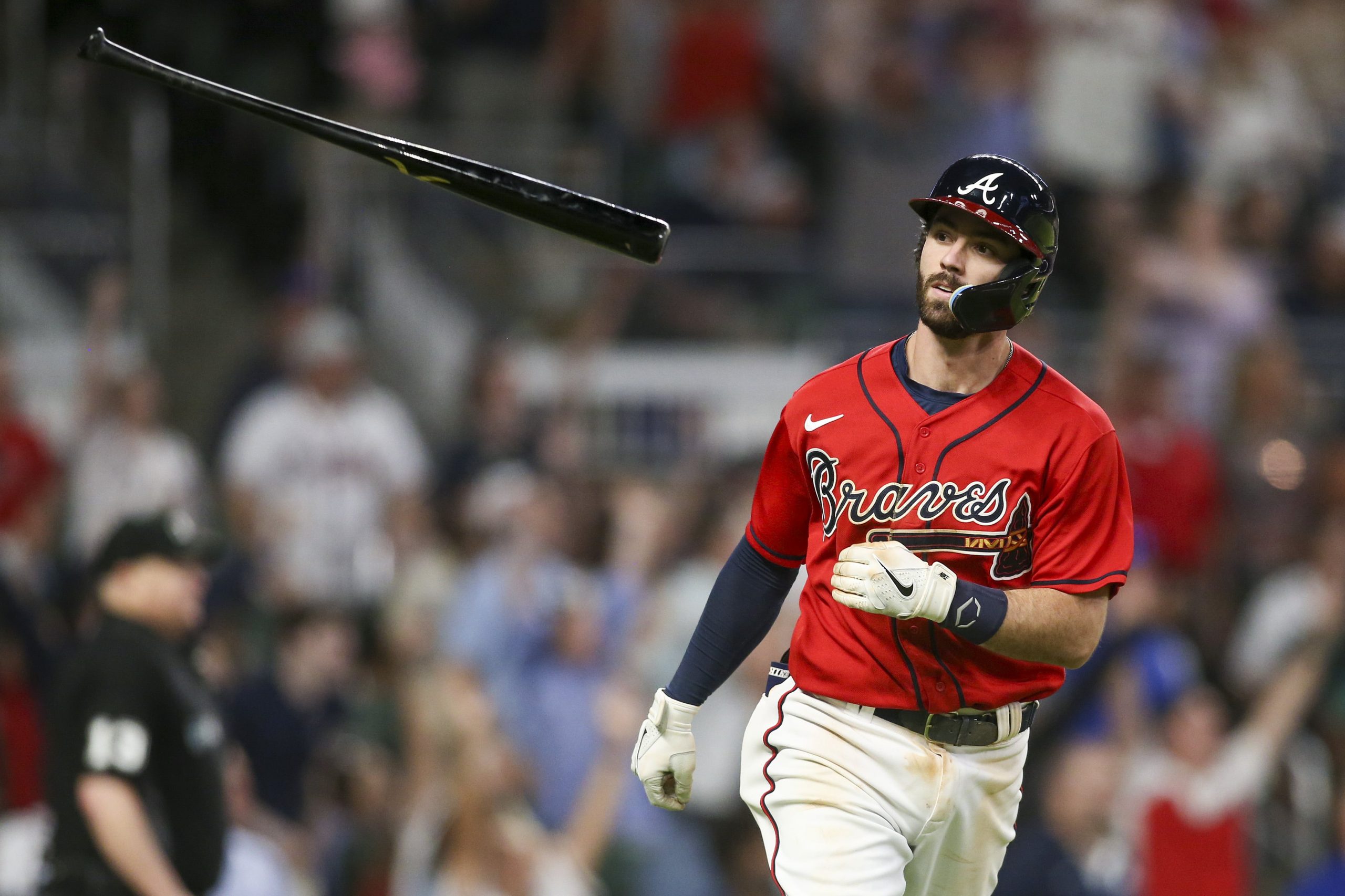 We are beginning a new week in Major League Baseball with a 10-game slate on Monday. As is the case with most Mondays, more than a few teams are off. Still, there is more than enough to work with on the betting front. Among the teams in action are red-hot National League East representatives Atlanta and Philadelphia.

Here is our three-team mega parlay for the action.

Ian Anderson hasn’t been the best pitcher for the Braves this season, yet Atlanta has won all three of his recent starts. Anderson’s underlying metrics suggest his performance will only get better as his season goes on since his .249 xBA and 5% barrel rate is great for a pitcher with a 4.53 ERA. And even better for Atlanta, Anderson has pitched better on the road this season, as he has a 4-2 record and his ERA drops to 3.60. The Braves are playing their best baseball of the season; they have won 11 consecutive games and have covered the run line in 9 of those contests. For Washington, Josiah Gray has struggled at home this season. More than 26% of hits he has allowed at Nationals Park have gone over the fence. Through 62.1 innings, Gray has allowed 14 home runs – which is the 3rd most by any pitcher in the National League.

Check out our Braves vs Nationals preview

The Phillies have been much better since they fired manager Joe Girardi. They had won 9 games in a row before falling on Sunday against Arizona. They are now 30-30 to start – not the start they were hoping for after they invested a lot this offseason, but not the disaster it was 2 weeks ago. They are 5th in the majors in scoring with OF Bryce Harper having another MVP-caliber season. We are getting a great mound matchup on Monday. Sandy Alcantara is off to a fantastic start for Miami and is actually getting wins this season, too. Aaron Nola can’t beat Alcantara in ERA, but he is 4th in the majors in strikeouts and 3rd in WHIP. Alcantara is a great pitcher but this is a tough lineup to manage and Nola can be dominant, as well.

Check out our Marlins vs Phillies preview

Fresh off a sweep of the Dodgers, the previously struggling Giants suddenly have to feel much more optimistic about their outlook, and they now face a much softer portion of their schedule. Royals starter Brady Singer (21.4% K-BB, 2.86 skill interactive ERA/SIERA) has been remarkably effective since being called back up to the majors this season. However, this may be his toughest test yet. Not only do the Giants rank 3rd in runs scored per game this season, but they also feature a very lefty-heavy lineup – which doesn’t work well for Singer, who is mainly a 2-pitch pitcher. It’s a very difficult matchup for Singer, and he could be brought back down to Earth. The Royals rank in the bottom 5 in runs scored per game and now face a pitcher in Alex Wood who has been fantastic this season (3.44 SIERA).