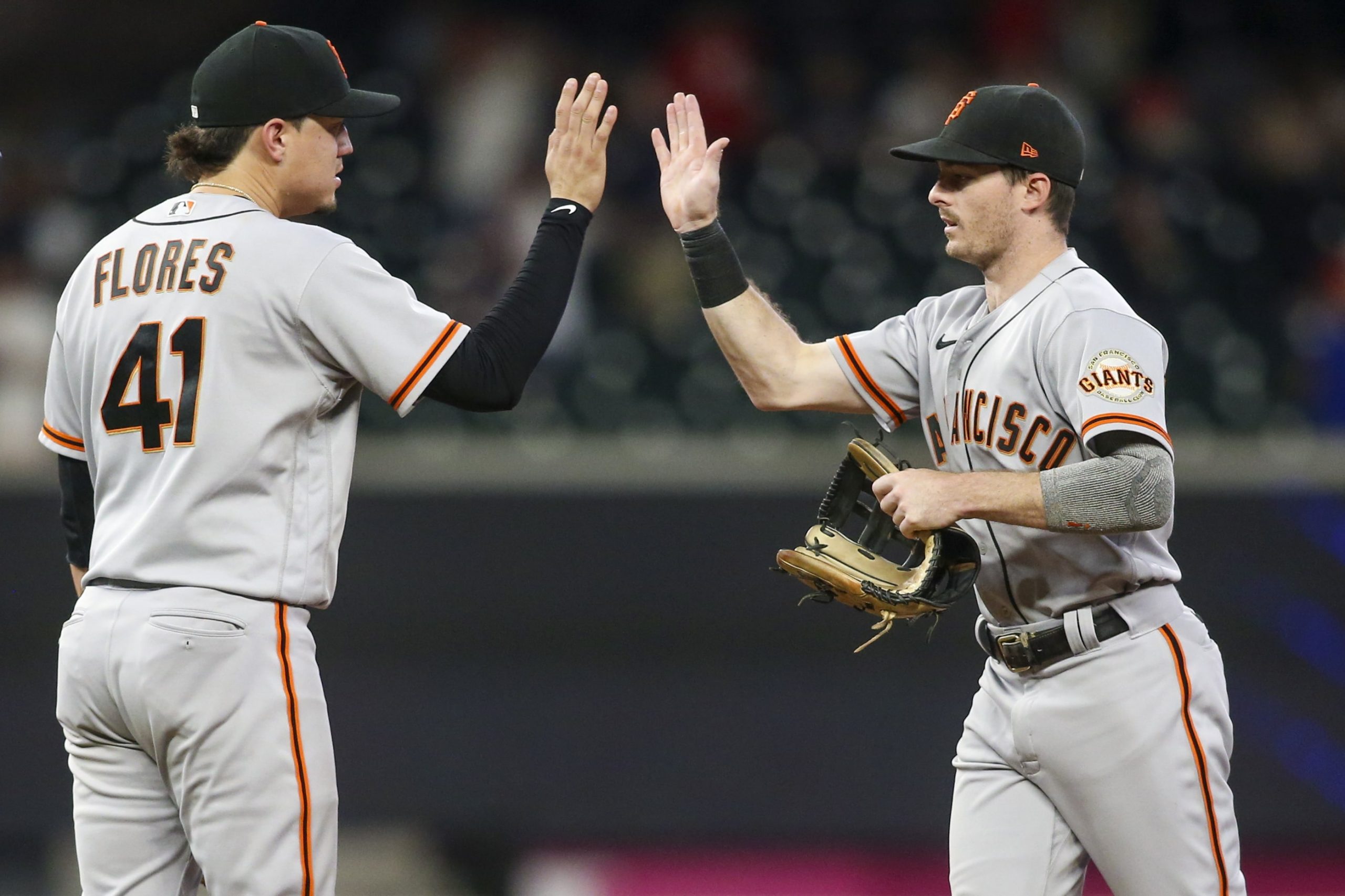 We have a small 7-game slate to begin a new week in Major League Baseball on Monday. It gets started at 6:10 pm ET when the Giants visit the Brewers and wraps up with a 9:40 pm ET contest between the Dodgers and Diamondbacks. Philadelphia, Boston, Toronto and Houston are among the other ball clubs in action.

For this parlay we are going with two favorites on the run line and one underdogs on the money line. Let’s break down each of the three legs one by one.

The heavy hitters are coming out right out of the gates. The Giants’ newly-acquired ace, Carlos Rodon, will face off against Brewers ace Corbin Burnes. They are both great pitchers and have had strong starts to 2022, but there is one aspect of this matchup that may prove to be a primary factor in the outcome. Rodon is a lefty. The Brewers have a .545 OPS against lefties – the 3rd-worst in the league. Worse yet, Rodon is not just some random lefty. He is 2-0 on the year with a 1.06 ERA. He’s had strikeout totals of 8, 9, and 12 in his first 3 starts. He lasted at least 5.0 innings in each start and has given up a total of 8 hits all year. The impressive stats go on and on. Until Christian Yelich proves he can return to MVP-level form, Rodon should have the advantage against the Brewers’ lineup.

Check out our Giants vs Brewers preview

Despite playing on Sunday Night Baseball, the Phillies are among the half of the league without a rest day on Monday. However, they do have the benefit of remaining at home while the Rockies have had to travel in from Detroit. The Phillies also have another benefit. Colorado is putting Kyle Freeland, a lefty, on the mound. Philadelphia has a .921 OPS against lefties this season – by far the best in the league. Acquiring former Red Nick Castellanos certainly contributed to that success. The heart of the Phillies’ lineup is now one of the most feared in the league. Bryce Harper has been leading the team in RBIs, Kyle Schwarber can go yard at any time and JT Realmuto is as consistent as they come.

Check out our Rockies vs Phillies preview

Both these teams have been tough to read early on; their respective fans must be tearing out their hair a little bit. The Angels won 5 out of 7 against the Rangers and Astros and then lost a series to Baltimore. Cleveland got swept by San Francisco, the White Sox and the Yankees. In a game that features a couple of inconsistent teams, Guardians starter Shane Bieber represents their best chance to win. Bieber is 1-0 to start the season with 16 strikeouts and 5 earned runs in 16.0 innings pitched. He has looked a little better and more comfortable with each passing start. Bieber has proved himself as one of the more reliable pitchers in baseball. Michael Lorenzen gets the start for the Angels in this game. He has thrown 9.1 innings in 2 games this season while allowing 5 earned runs on 6 hits, 2 home runs and 2 walks.

Check out all our MLB previews and picks for Monday