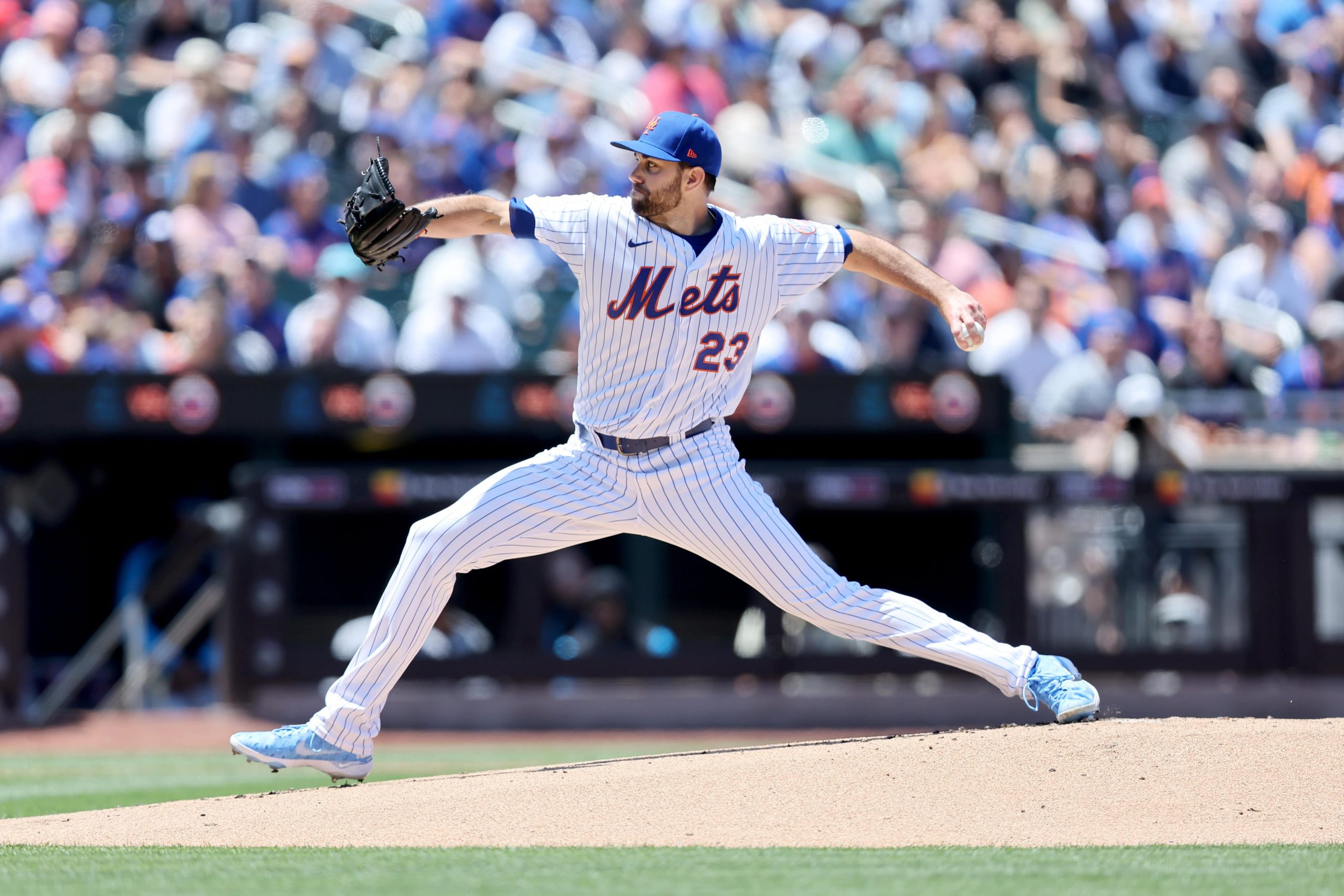 After the Mets back-to-back 5-3 wins, they head into Sunday going for the series sweep. They will also be looking to add to their National League-best record of 47-26. They are behind only the cross-town rival Yankees for the best in all of baseball and have a significant lead in the division over today’s opponent, the Marlins. For a team in Miami that is known for their pitching, it took them until the 11th hour to name a starting pitcher. Even with uncertainty, there comes opportunities to make this game as profitable as possible.

There are often concerns with superior teams resting players in a finale after the series has already been won in preparation for the next series in a different location. However, the Mets have Monday off completely, and have no time to take any game lightly. After the Braves began the month of June with a 14-game winning streak, they have made up significant ground on the Mets in the NL East. Thankfully for New Yorkers, the Marlins have been having issues with consistency among their starting rotation. For a team that is known for their pitching, that is an even greater issue.

The Mets have had 2 of the best pitchers in all of baseball on the injured list this season, as well, but have obviously not missed a beat. They’ve had several guys step up, one of which is David Peterson. The lefty is getting the start for Sunday’s early premier game, and looks set for a strong outing. He’s 4-1 on the season, with his last start coming against this same Marlins team. Peterson held Miami scoreless for 5.1 innings while striking out 7 batters on the way to a comfortable 6-0 Mets win. There’s no reason not to expect another great performance from him, as the Marlins are the absolute worst lineup in all of baseball against left-handed pitching. Coupled with the fact that New York is the highest-scoring team in the league, this series should end with another multi-run win for the Mets.

While it may seem strange to predict both teams to produce runs after predicting a side, 2 things can be true at once. Not only is 3 runs not a lot to ask for from both teams, but it’s also what greatly boosts the odds. First and foremost, these teams have already proven they can do so in each of the first 2 games of this series. It’s not difficult to expect the Mets to do so again, as their 363 runs leads all of baseball. They are also be avoiding Miami’s great pitchers like Sandy Alcantara in this finale and will be taking on Daniel Castano in just his 3rd start of the season instead. While Peterson should keep the Marlins lineup in check to begin the game, Miami has proven that guys like Jorge Soler and Jesus Sanchez are enough to cross the plate a few times against New York.