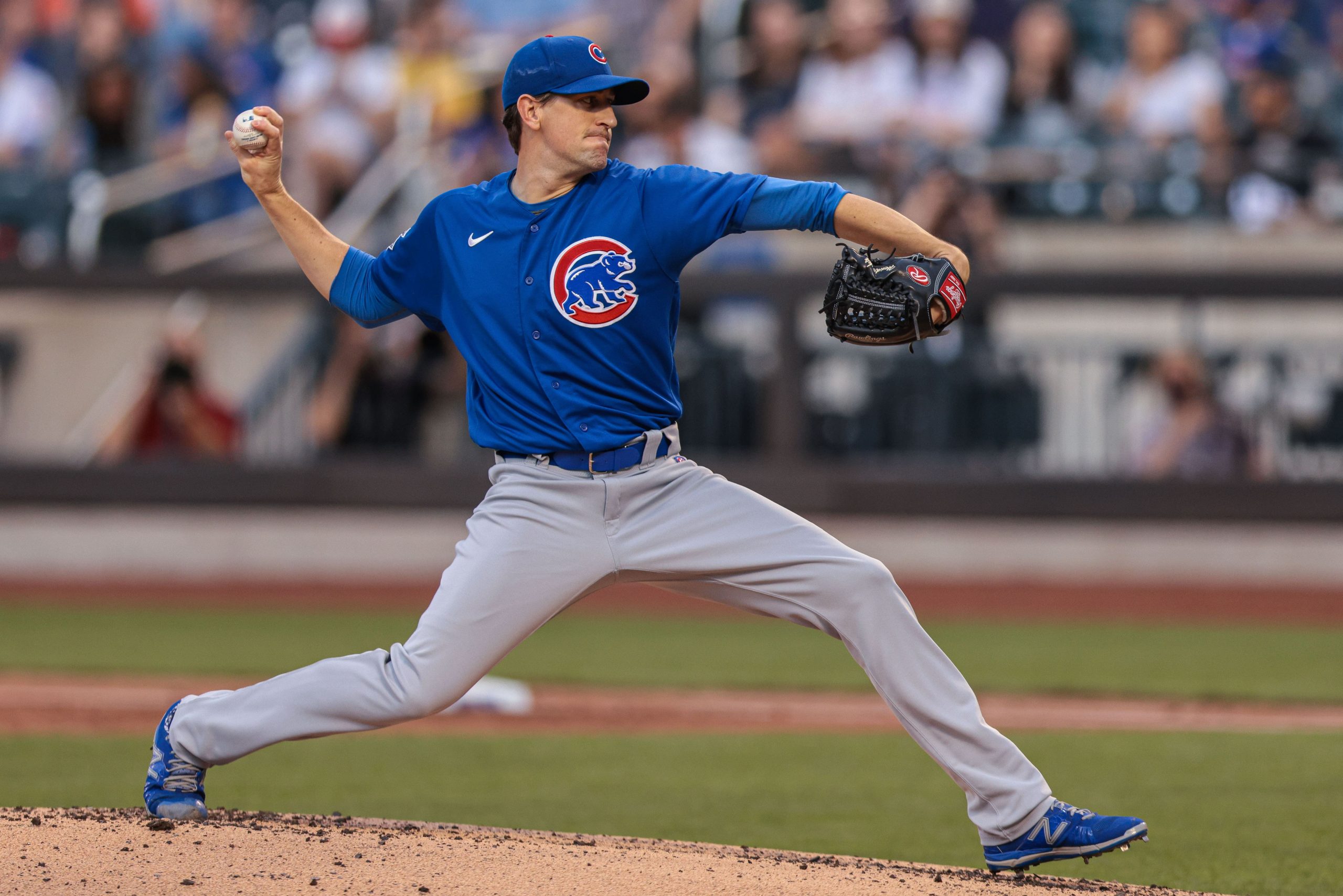 Opening Day is here, albeit a week later than expected, but better late than never! The 2022 Major League Baseball season will get underway on Thursday, starting with Brewers vs Cubs in the afternoon and wrapping up with Padres vs Diamondbacks (first pitch at 9:40 pm ET).

To celebrate Opening Day festivities, it’s time to make a millionaire money line parlay in which we pick the outright winners of every game. Let’s be honest; this one has a realistic chance of hitting. With Red Sox-Yankees and Mariners-Twins postponed, there are only 7 games on the schedule. Let’s win ‘em all!

Read all of our MLB previews for Thursday’s opening day

This is a good pitching matchup – as many are on opening day – between Chicago’s Kyle Hendricks and Milwaukee’s Corbin Burnes. You have to feel good about the chances of this being a low-scoring affair. As sizable +150 underdogs, the Cubs have good value with the Professor on the mound.

In their first game as the Guardians, Cleveland is paying a visit to Kansas City. It’s Shane Bieber of the Guardians going up against Zack Greinke, who is back with his former team. Bieber took a step back in 2021 – even though he was still very good – and Greinke will be inspired with his familiar Royals uniform on.

We have a couple of all-NL Central matchups to begin the season and this one should go the Cardinals’ way. Adam Wainwright is still going strong at 40 years old, whereas Pittsburgh’s JT Brubaker has to be considered one of the worst Opening Day starters.

Be sure to check out our full game preview for Pittsburgh Pirates vs St. Louis Cardinals

The World Series champions will open at home since the first two series got cancelled (both of those would have been on the road). Max Fried won the clincher for the Braves in the Fall Classic and he should get them off to a strong start in 2022.

The Nationals’ pitching rotation stinks outside of Stephen Strasburg. With Strasburg hurt, Patrick Corbin is getting the Opening Day nod. Corbin was 9-16 with a 5.82 ERA last season. There is no need to overthink this one.

Framber Valdez got rocked by the Braves in the World Series, so his confidence could be shaken just a bit. Having to face Shohei Ohtani won’t help. Look for the reigning AL MVP to lead his team to the win column.

The Diamondbacks were the worst team in Major League Baseball last season (tied with the Orioles at 52-110) and they may not be much better in 2022. Madison Bumgarner is a shadow of his former self, so count on the Padres’ powerful lineup taking advantage.