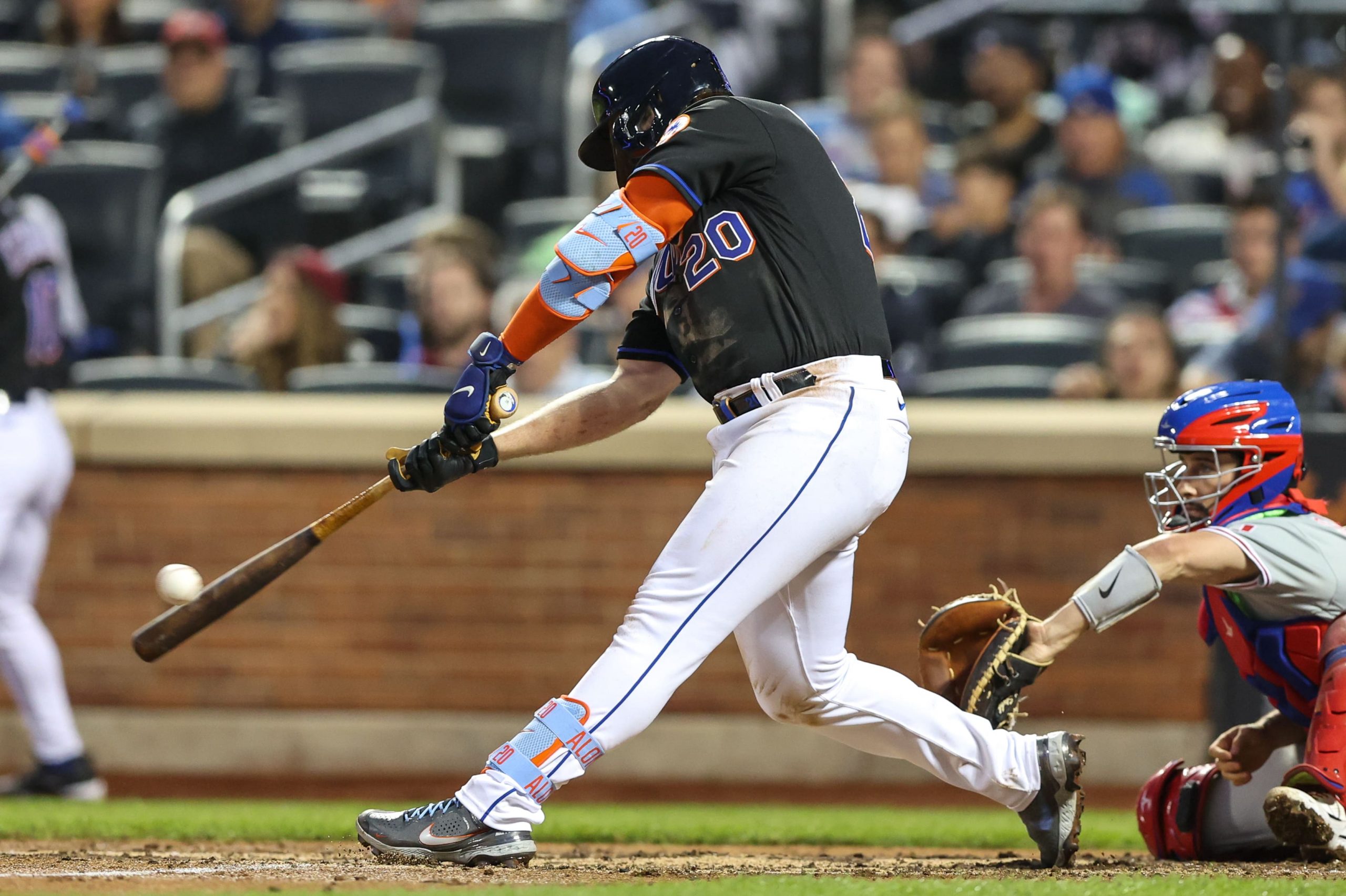 As always with Sundays in the MLB, we have a lone primetime night game. The NL East rivals are featured this week and will be facing each other for the 12th time already this season. The Mets have won 8 of the 11 games thus far, including the first 2 games of this series.

However, there are other ways to bet on this game other than the side, so let’s take a look at how we can do so. Along with this same game parlay, be sure to check out our thoughts on the side and total for all of today’s games.

We’re starting this same game parlay nice and easy with a leg that simply correlates to the other more valuable legs for an even better payout. There is no issue with using just the next 2 legs if you prefer, but piecing this all together should be the way to go. This game ending with 6 or more runs should be no issue at all. Each of the first 2 games of the series has ended with a double-digit total, and these lineups show no signs of slowing down.

The Mets entered this series after a ridiculously high-scoring series with the Giants. Those 3 games had totals of 16, 25 and 12. Even the lowest-scoring game in that series had double the required runs for this leg. Similarly, the Phillies have had double-digit totals in 5 of their last 6 games, and have had just 1 game with fewer than 7 runs in the past 8. If anything, the Phillies should be more prone to allowing this game to rack up the runs in the later innings. Philly has the 7th-worst bullpen ERA in the league, something that should also help with our following leg.

Pete Alonso is the perfect candidate to take advantage of that poor bullpen. However, it’s not as if he needs the help. He’s been on fire all season, with 12 home runs and 52 hits. That’s tied for the 4th-most home runs in the league and tied for the 10th-most hits in the league. That consistency has given him the 9th-most total bases this season with 96. That should come as no surprise as he ended last season among the best with 291.

The reason this prop is listed at such a high plus-money line, is due to him facing Zack Wheeler on the mound. There’s no denying that Wheeler is pitching well, but Alonso has a history of great success against him. He enters Sunday night with a .921 OPS against the Phillies starter. Even if he doesn’t add to the 7 hits he already has against him, the aforementioned bullpen should provide Alonso with all of the opportunity he needs to get 2 or more bases.

The Mets’ bullpen isn’t nearly as poor as the Phillies, but Castellanos is a hitter who shouldn’t mind what set of relievers he is facing. He ended the 2021 season with even more total bases than Alonso and was 10th in the league with 306, also above his teammate and league MVP Bryce Harper. Similarly to Alonso, he also has an advantageous pitching matchup.

In fact, Castellanos has been even more dominant against Mets starter Chris Bassitt. He has a .765 slugging percentage and a ridiculous 1.209 OPS against him. That includes a home run and 4 total extra-base hits. Those numbers are even more beneficial for this prop, as it would allow him to get multiple bases with just a single swing. Even if he doesn’t do it that way, he should have no issues producing multiple hits as well. He did so just last night, and should come through once again in primetime.