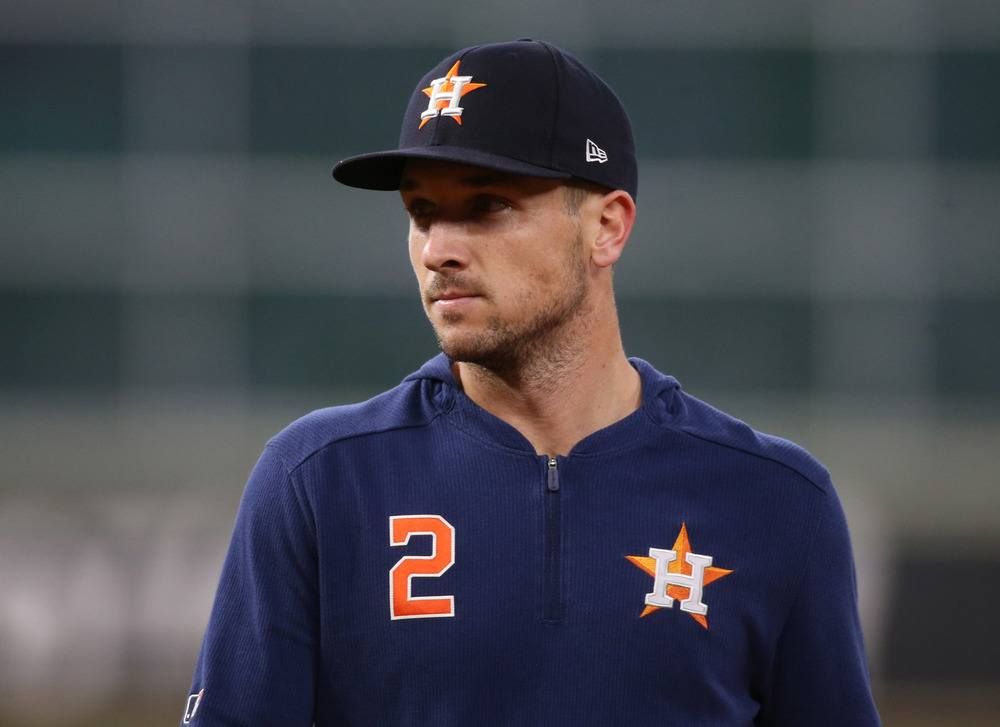 I'm an NFL handicapper here at Pickswise who was raised in a household full of sports fanatics. Since I unfortunately never had LeBron James' jumping ability I wasn't able to make it to the NBA, and chose writing about sports as the next best thing. An avid sports bettor myself, I'm excited to get to write about the industry as it gets set to take off across the country. Buckle up.
Published: 15:51 PM ET April 22, 2021

The MLB season is officially in full swing, and it’s that special time of year when every team’s dreams are still alive. We’ve got a nice small slate on Thursday, and one of the best games is this AL West clash between the Los Angeles Angels and Houston Astros. The Angels enter at 9-7, while the Astros sit at 7-10.

What better way to celebrate a rivalry baseball game than by betting a same game parlay? We’ve also got thoughts on the side and total, which you can find out in our full game preview.

Keeping things simple with a two-leg parlay here, one which pays out just shy of 15/1 with FanDuel Sportsbook. We get a huge odds boost by combining a big Astros win with a big game from Trout, when I don’t think it conflicts at all. Let me explain:

The Astros got off to a hot start, but have slipped into a slump recently. Despite that I think they’ve got a huge edge here because of the pitching matchup. Promising youngster Christian Javier will start for Houston, and he’s given up only two runs in two 2021 starts. Alex Cobb will start for the Angels, and he hasn’t been anything better than mediocre the past handful of years.

His last full season was in 2018, when he had a 4.90 ERA in 28 starts with the Orioles. Through two starts this year his ERA is 4.63, and he got hit particularly hard by the White Sox. He hasn’t pitched since April 12th, so I think he could be a bit rusty and off-rhythm for this one. The Astros are starting to get a bit healthier, and they just got Alex Bregman back in the lineup. The Angels just lost two of three to the lowly Rangers, so it’s not like they’ve got any momentum either.

Trout is heating up entering this one, so I think getting +230 is a standalone steal. Then we get a huge odds boost, when I really don’t think it conflicts. Trout has been in the starting lineup for 15 games this season. He has recorded multiple hits in seven of those. He’s hitting .393, yet his odds to have a 2+ hit game are significantly lower than players like Shohei Ohtani. That doesn’t make much sense to me.

+230 odds implies a cash probability of only 30 percent, when Trout has been getting multiple hits at a nearly 50 percent rate. Over his last two games, Trout has five hits and two home runs. Dating back to last season the Angels are just 10-11 the last 21 times Trout has recorded 2+ hits, so I really don’t think there’s a correlation between him doing well and the Angels winning that FanDuel seems to think there is. Take advantage of this discrepancy.