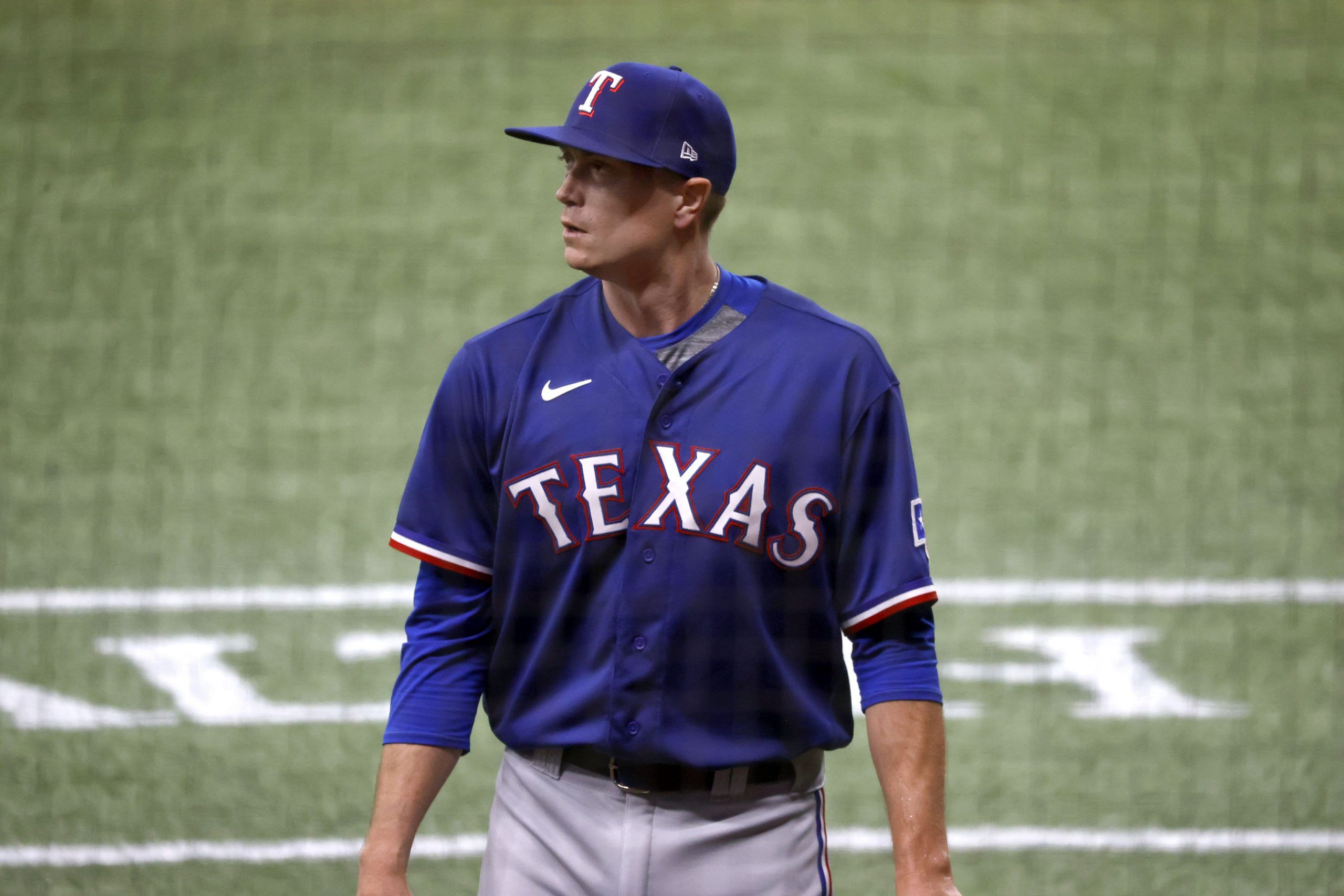 I'm an NFL handicapper here at Pickswise who was raised in a household full of sports fanatics. Since I unfortunately never had LeBron James' jumping ability I wasn't able to make it to the NBA, and chose writing about sports as the next best thing. An avid sports bettor myself, I'm excited to get to write about the industry as it gets set to take off across the country. Buckle up.
Published: 16:10 PM ET April 24, 2021

The MLB season is officially in full swing, and it’s that special time of year when every team’s dreams are still alive. We’ve got a nice slate on Saturday, and one of the best games is this AL clash between the Texas Rangers and Chicago White Sox. The Rangers enter at 9-11, while the White Sox sit at 10-9.

What better way to celebrate this nationally televised (FS1) showdown than by betting a same game parlay? We’ve also got thoughts on the side and total, which you can find out in our full game preview.

We’ve got a three-leg parlay here, one which pays out north of 25/1 with FanDuel Sportsbook. We get a huge odds boost by combining a big Rangers win with a big game from Abreu, when I don’t think it conflicts at all. Let me explain:

Rangers starter Kyle Gibson has been phenomenal recently, and has lowered his ERA to 2.53 despite giving up five runs in less than an inning in his first start. That’s because in his last three outings, he’s given up only one run across 21 innings. He’s coming off a start where he tossed eight innings of shutout ball. This Rangers lineup hasn’t been as bad as expected, and they’ve scored at least six runs in three of their past four. As such, I think they’ve got the kind of offensive upside needed to cover this alt run line. Especially against a struggling Keuchel.

We get a big odds boost by combining these plays, when I don’t really think they conflict. Abreu got off to a very slow start, but it was only a matter of time until he turned things around. He started to turn a corner two games ago, when he went off for three hits and two home runs. In his previous two-hit game the White Sox still lost 7-4 to Boston. As such, I don’t think the correlation is too strong between him doing well and Chicago winning. He has a career .932 OPS against Gibson, so I think he’ll have some success here.

This play on the other hand correlates very strongly with the Rangers winning by three or more. For Texas to win big, they’ll need to chase Keuchel early. He’s been having a very down year overall, entering with a 5.68 ERA through four starts. He hasn’t gone deeper than five innings in any of those games, and the White Sox aren’t letting his pitch count get very high. As such, I don’t see him having time to rack up five strikeouts. He hasn’t topped four yet this season, and has only three in his last ten innings.