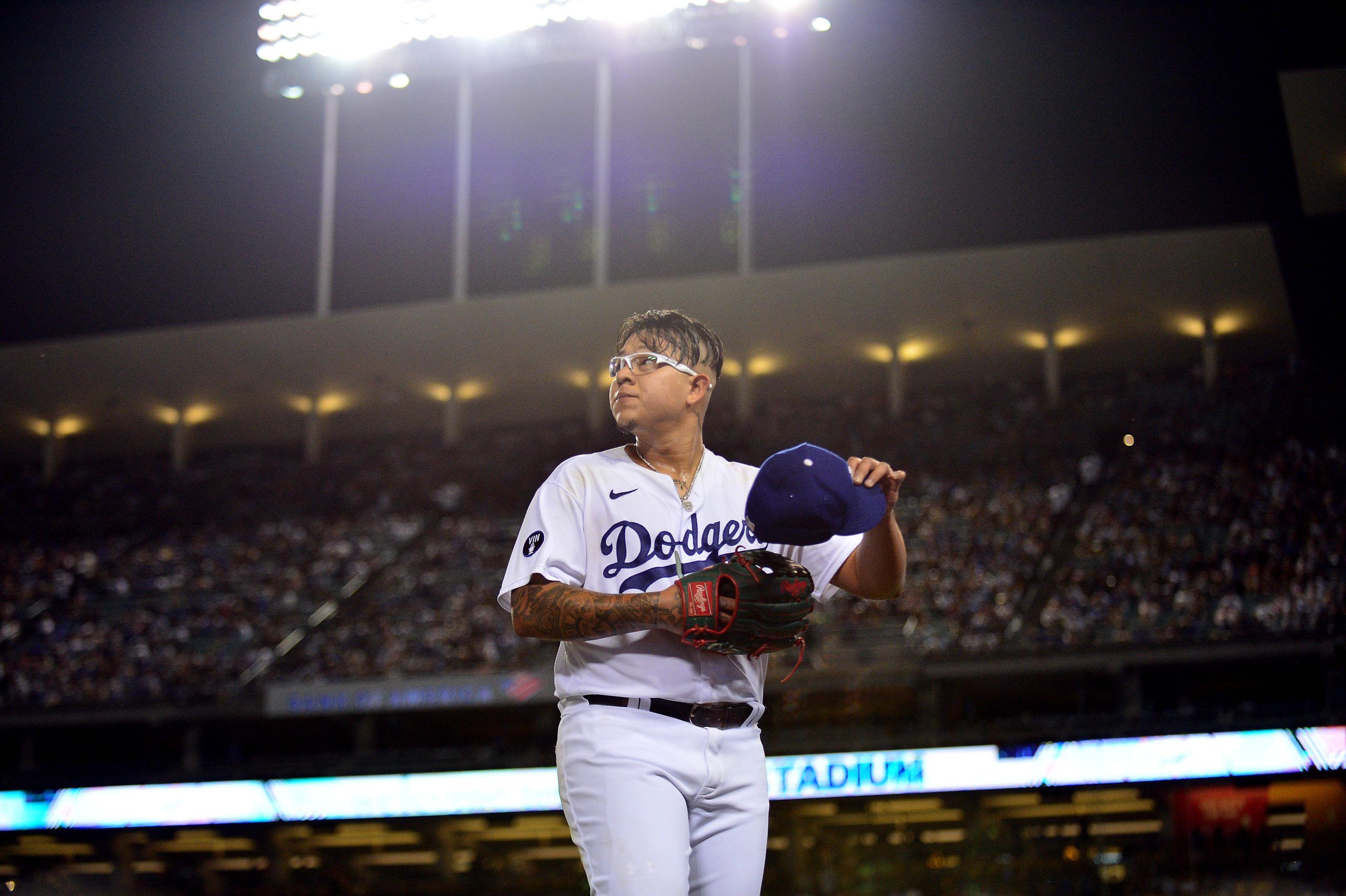 A Bostonian with a love for stats and baseball. Using knowledge and passion to find the right bet in MLB, NBA, NFL, and more. A lover of bold sports takes and sweat free plus odds picks.
@keithps22
Updated: 5:24 AM ET September 22, 2022

One of the shortest-lasting bets you can make in an MLB game is if a run will be scored in the first inning. All it takes is 6 outs to glory, but one swing of the bat can make or break your bet. There is also a lot of value in these bets because the odds are usually very well priced, and if you’re not a fan of sweating out your bets for 3 hours, this one will take only about 15 minutes to win or lose.

Bet $5 on any MLB game today at DraftKings Sportsbook and get $200 in free bets instantly! New customers sign up here to claim now.

I am astonished this line isn’t -150 or worse, so at -135, it’s one of my favorite plays of the day. Zac Gallen has been my knight in shining armor in the second half of the season as the Arizona ace has a 1.15 ERA in 11 starts since the all-star break. Opponents are hitting just .148 against him with a .202 OBP in that span. It’s not like he’s constantly facing poor lineups either, as he’s faced the Phillies, Padres, Brewers and the Rockies in Colorado over the last few weeks. He has thrown a scoreless first frame in 11 of his last 12 outings and has lowered the opponent’s batting average to .167 and a .231 OBP in the first inning.

Gallen has faced the Dodgers once this season in April, and he sat down Mookie Betts, Freddie Freeman and Trea Turner in order. Freeman has ruined two of my NRFI bets this season on solo home runs, so I’m always cautious of him, but he’s 1-for-6 (.167) lifetime against Gallen.

Julio Urias has quietly put together a Cy Young caliber season. He has a 2.27 ERA paired with a 2.71 xERA through 158.2 innings, and opponents have a .201 xBA against the lefty. Urias was excellent in the first half of the season with a 2.89 ERA and a 1.02 WHIP, but he’s been unreal since the all-star break with a 1.31 ERA and a 0.84 WHIP. He has not allowed a first-inning run in 9 of his 10 starts in the second half of the season, and he has lowered the opponent’s batting average to .202 in the first frame.

Ironically, Gallen’s one start against the Dodgers this season was also Urias’ one start against the Diamondbacks, and after walking the first batter, Urias sat the next three down in order. This pitching matchup is one of the best we’ve had in the second half of the season, so back a scoreless first inning in Los Angeles.

If there’s one pitcher that can keep Aaron Judge away from 61 home runs, it’s Michael Wacha. Wacha has been the true ace of the Red Sox staff this season, and one of his final starts of the season will come in the Bronx. He’s started against the Yankees once this season and threw 7 scoreless innings while allowing just 3 hits. Wacha has had success against New York’s sluggers as Judge is 0-for-14 with 9 strikeouts, Giancarlo Stanton is 2-for-14 with 3 strikeouts and Gleyber Torres is 1-for-10 with 2 strikeouts. He’s fortunate enough to not face D.J. LeMahieu or Matt Carpenter, so as long as these first few sluggers don’t ruin this bet with one swing, Wacha should have a clean first inning.

The Red Sox have raised the white flag for this season, but unfortunately for them, the Yankees are one of their last opponents of the year. They will face Jameson Taillon in the series opener, who has not allowed a first-inning run in 6 consecutive starts. Opponents have just a .200 batting average and a .267 OBP against Taillon in the first inning this season. The top of the Red Sox lineup had high expectations in 2022, but J.D. Martinez has drastically underperformed, and Tommy Pham has gone cold after a hot start to his Red Sox career. I’m a little worried about Rafael Devers since he’s been extra-base hit or bust recently, but at plus odds, there’s value in this bet.