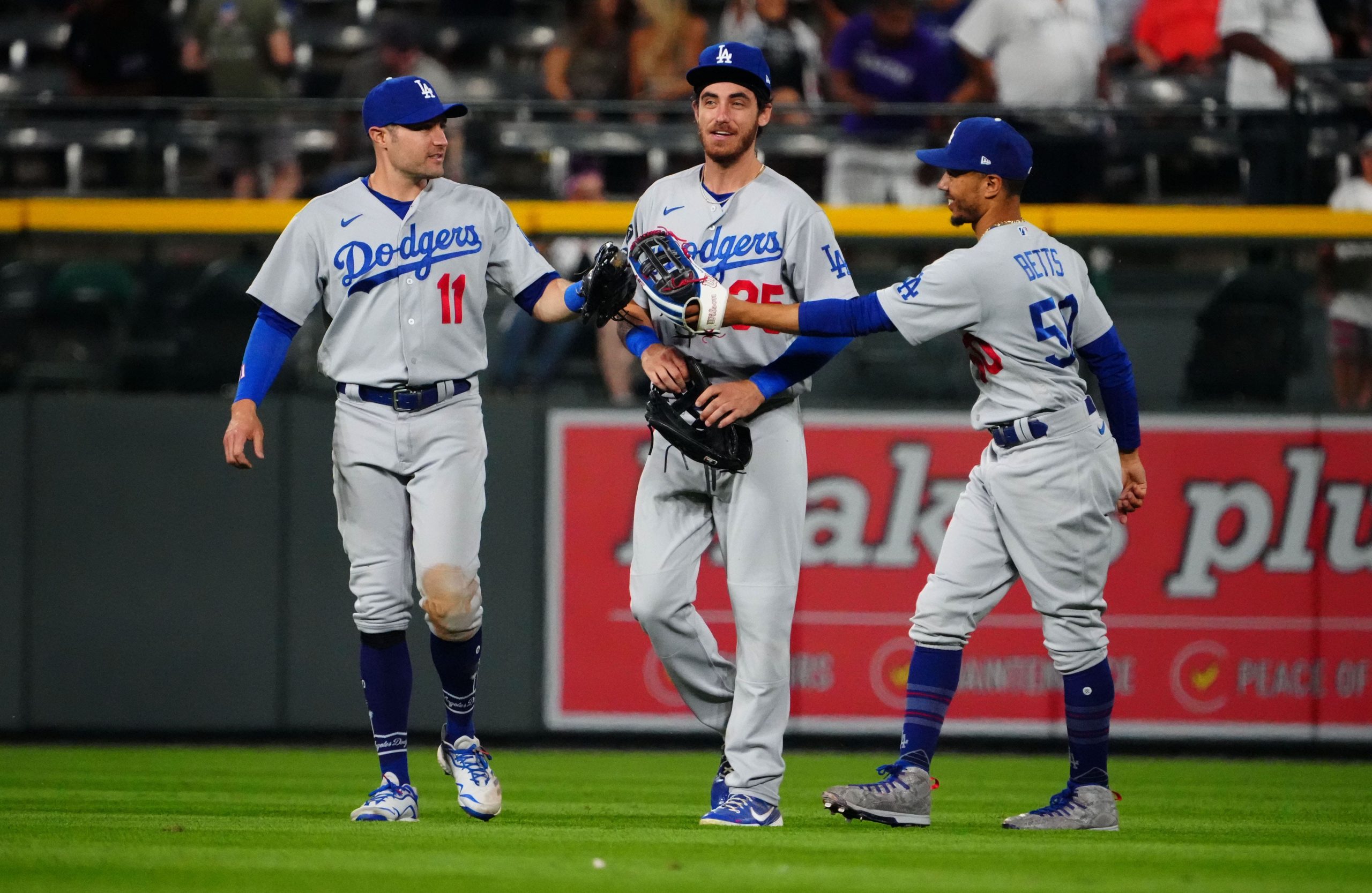 Game 4 of the NLCS between the Atlanta Braves and Los Angeles Dodgers gets started tonight at 8:08 pm ET on Fox.  The Dodgers looked dead in the water in the middle innings of yesterday’s game, but a late rally led to a huge win. With the series now 2-1 in Atlanta’s favor, Los Angeles is looking to tie things up tonight. The only way this game could possibly get more entertaining is with a same game parlay. I have put together a same game parlay that is paying out north of 8/1 odds. Along with this article, be sure to check out our full game previews for both MLB matchups tonight. You can also follow Pickswise on Twitter for tons of betting content each day.

Let’s break this down one leg at a time:

Both teams have burned through their bullpens a bit so far in this series. In yesterday’s game alone, the Braves used 4 relief arms while the Dodgers used 8. The longest outing for a Los Angeles starter in this series is 4.1 innings from Max Scherzer in Game 2. Even with Julio Urias getting the nod tonight, we could still see a high-scoring contest. The Braves are going with a bullpen game, and the Dodger offense has a ton of momentum from last night’s crazy win. These 2 offenses combined for 21 hits yesterday, and while neither offense has been great with runners in scoring position this seems like an ideal time to break out. With some tired arms coming out of both bullpens, the over is the play.

Pairing well with the over, Chris Taylor to record an RBI is the second leg of this same game parlay. Taylor has 6 RBIs through 8 postseason games. He did not record an RBI in last night’s win, but he was a big part of the Los Angeles offense in the first 2 games of the series. In Games 1 and 2 of the NLCS, the Dodgers scored 6 total runs; Taylor drove in 3 of them. He is no stranger to the postseason, and he has already delivered some clutch hits, including his walk-off home run in the wild-card game against the Cardinals. The Braves are opting for a bullpen game, and the Dodger bats should be ready to roll. Look for Taylor to drive in a run tonight.

Joc Pederson recording 2+ total bases also plays well with the over. Pederson has found another gear this postseason. He is 7-for-18 (.389) with a 1.310 OPS so far in the playoffs, and he is swinging the bat with a ton of confidence right now. As a former Dodger, he is very familiar with Dodger Stadium, and that showed in yesterday’s game as he went 2-for-4 with a walk and an RBI. Pederson should head into tonight’s matchup against Urias with some confidence as well.  Pederson’s batting average increases from .230 against righties to .265 against lefties. With the way he is seeing the ball right now, it’s tough to go against Joc in this spot.